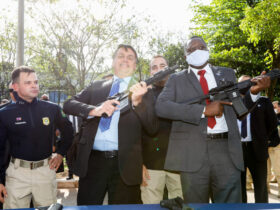 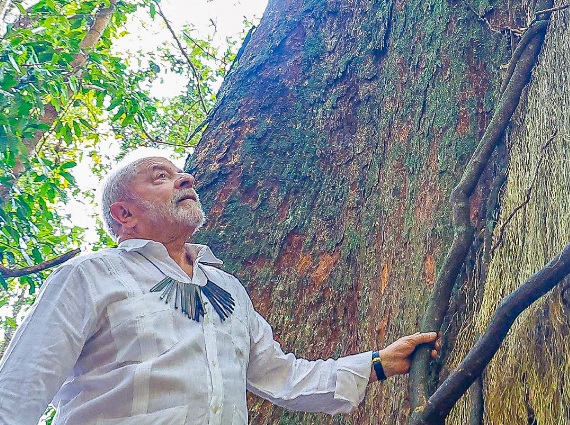 The day after Luiz Inácio Lula da Silva was elected president of Brazil, Norway announced that it would resume donations to the Amazon Fund, which gathers financial aid from European countries to fight deforestation. Norway had stopped donations in 2019 due to the lack of protection of the rainforest by President Jair Bolsonaro’s government.

As Lula takes power, more environmental organizations are expected to pivot back to helping Brazil protect the rainforest. In the case of Norway, it took less than 24 hours to announce the resumption of payments. The country is the biggest donor to the fund and can allocate more than R$ 2 billion (US$ 500 million) in the coming years.

“During the campaign, Lula highlighted the preservation of the Amazon rainforest and the protection of the indigenous peoples of the Amazon. Therefore, we look forward to getting in touch with his teams as soon as possible to prepare for the resumption of the historically positive collaboration between Brazil and Norway,” said Norwegian Environment Minister Espen Barth Eide.

Germany, another donor to the Amazon Fund, also said it was open to resuming payments after Lula’s election. Germany also suspended donations in 2019 due to the Bolsonaro government’s lack of environmental protections.

“There is a strong will within the German government to get to Brazil quickly now,” said Jochen Flasbarth, secretary of the German Ministry for Cooperation and Development. He also wrote about it on Twitter while sharing an article about the Amazon Fund.

After Lula’s election, the NGO Greepeace said that it’s “time to rebuild Brazil” and, among the priorities of the next government, highlighted the need to “rebuild environmental bodies and policies for the supervision, preservation and regeneration of forests and other natural environments.”

For the NGO Observatório do Clima, the “socio-environmental and climate agenda is where Lula will need to act faster and more firmly.”

The World Wildlife Fund (WWF) stated that “Lula’s election is proof that Brazilians want protected nature and respect for indigenous peoples … Brazilians want a country that will once again be internationally respected and resume its global role in the fight against the climate crisis.”

Before taking office, Lula goes to COP 27 in Egypt

Before he assumes the office on January 1, 2023, this November, Lula will visit Egypt to participate in the United Nations Climate Change Summit (COP 27). He was invited by governors of Amazonian states and by the president of Egypt, Abdel Fattah El Sisi. The date of Lula’s trip and details of the agenda have not yet been defined.

The president-elect, however, has already indicated that the climate agenda will be one of his priorities and a way of resuming Brazil’s international leadership after years of increased isolation during the Bolsonaro administration. Lula also promised to fight deforestation in the Amazon, which has reached record levels in the current government.