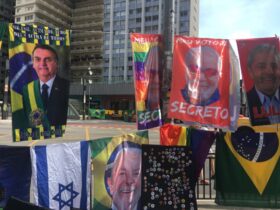 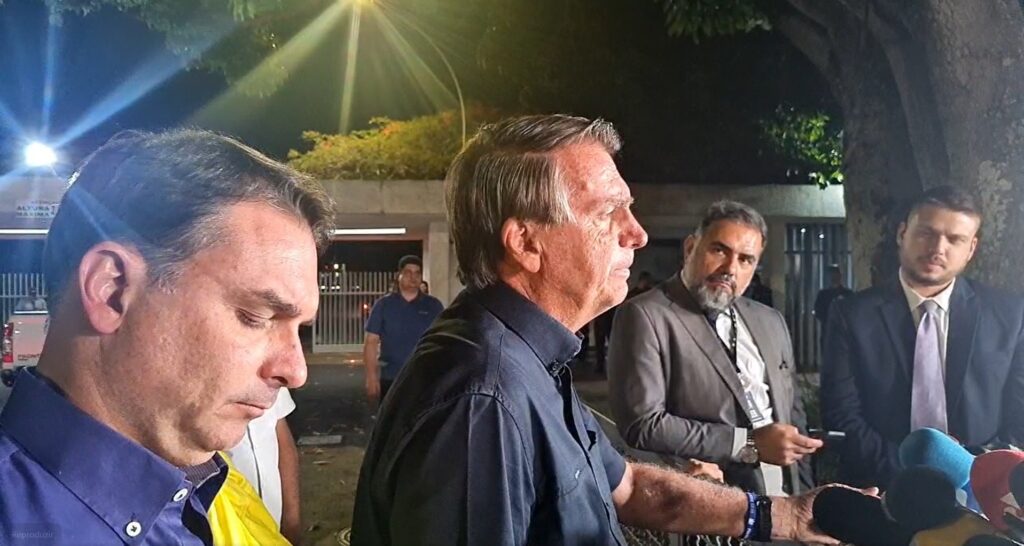 After finishing five percentage points behind Luiz Inácio Lula da Silva in the first round of Brazil’s presidential elections, President Jair Bolsonaro criticized pollsters and said he’d await the opinion of the armed forces’ review of vote counting before commenting on the fairness of the electoral process.

After the country’s Electoral Court announced the results of the election Sunday night, Bolsonaro spoke to reporters, criticizing the political pollsters who erroneously predicted he would receive a much smaller percentage of the vote.

When asked about the fairness of the electoral process and his confidence in electronic voting machines — something he has been calling into question since before the elections even began — Bolsonaro refused to comment, saying he would await an opinion of military observers who monitored the vote counting at the Electoral Court.

Despite his apparent distrust in the electoral system, the president did use the opportunity to congratulate the success of his political allies.

“My election carried a lot of people,” he said. “These people who are arriving now know me better and, in my opinion, they will help us to approve certain measures, such as tax reform,” said Bolsonaro, eluding to the possibility that he will win the second round of elections.

On having come in second place behind Lula in the first round of elections, Bolsonaro blamed inflation and a general rise in prices in Brazil in recent months.

“I understand that there is a lot of votes that were made because of the condition of the Brazilian people, who felt the increase in [price of] products,” said Bolsonaro.

Brazil’s current leader also seemed to set his sights on the immediate task ahead.

“We have a second round ahead where everything becomes the same. The TV advertising time for each side becomes the same. And we are now going to show the Brazilian population something better, especially the most affected class, which is [living a] consequence of the politics of ‘stay at home, we’ll attend to the economy later,’ of a war abroad, and of an ideological crisis too,” said Bolsonaro.

The post Bolsonaro said he’d await a military review of votes before commenting on fairness of electoral process appeared first on Brazil Reports.