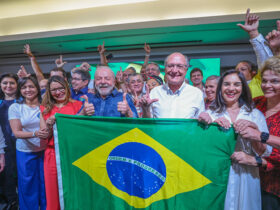 International community welcomes President-elect Lula; he will take control of Brazil in a drastically changed world from the last time he held office 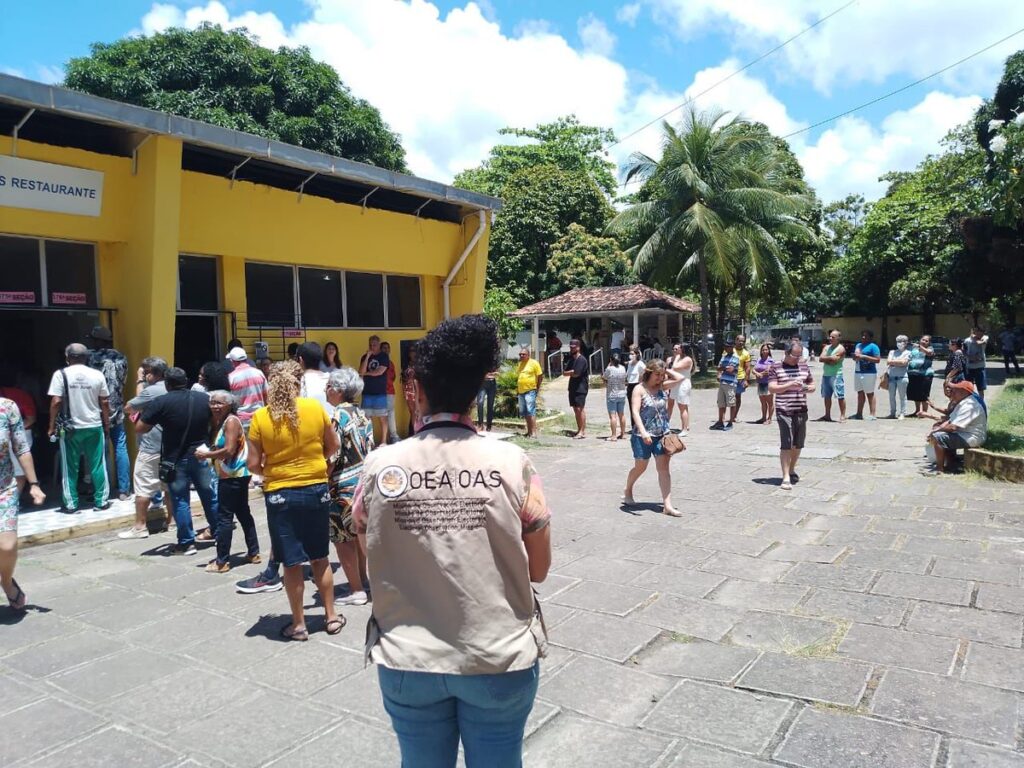 Brazil’s general elections on October 2 took place in a safe and transparent manner, according to international observers from the Organization of American States (OAS) and the Community of Portuguese-Speaking Countries.

Last Sunday, current President Jair Bolsonaro received just over 43% of the vote while his opponent, former President Luiz Inácio Lula da Silva received just over 48%, forcing a runoff election between the political rivals on October 30. Elections were also held for the Chamber of Deputies, Brazil’s Senate, and other local offices across the country.

In a statement, the Community of Portuguese-Speaking Countries said that “the use of electronic means of voting, under the specific conditions observed and submitted to a publicly known validation process, proved to be reliable and expeditious and did not give rise to complaints.”

Of the 140 international election observers that worked  Brazil’s general elections,14 reportedly belonged to the Community of Portuguese-Speaking Countries.

According to their statement, the organization’s observers were spread across 10 teams present at 50 polling stations where around 12,500 voters were registered.

According to the Head of Mission and former Minister of Foreign Affairs of Paraguay, Rubén Ramírez Lezcano, the elections took place with order and normality.

In an official statement, the mission said that the Superior Electoral Court of Brazil delivered the results in a professional and timely manner and that all political actors involved recognized those results.

The OAS team included 53 observers and experts from 17 nationalities. They were present in 15 Brazilian states as well as the Federal District. Besides acting in Brazilian territory, the mission also followed the voting in Miami and Washington, in the United States and in the city of Porto, Portugal.

The OAS concluded its assessment  by saying that the entire journey went smoothly, with no record of significant incidents.

Before the announcement from international election observers was made, President Bolsonaro, on the night of the elections, declined to comment on his confidence in Brazil’s electoral process, saying that he would await a formal review from the military. The military, however, did not say when the report will be delivered. According to reports, the initial expectation was that the document would be ready on Sunday night, but that did not happen.

According to Brazil’s Electoral Court (TSE), of the 472,075 electronic voting machines used in the election, 3,222 — or 0.60% of the total — needed to be replaced because of some technical failure.

The Court also reported that in one city, Coari in the northwestern Amazonas state, voting had to be conducted manually, delaying the results of the Chamber of Deputies elections there.

Millions of Brazilian voters will return to the polls on October 30 to choose the next president of the Republic along with the governors of 12 states, where runoff elections will also take place.