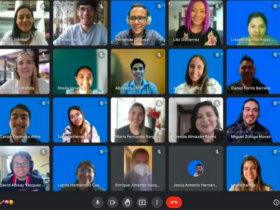 Cuéntame, a Mexican well-being and mental health platform for organizations, raises $1.1M in pre-seed round led by Impacta VC 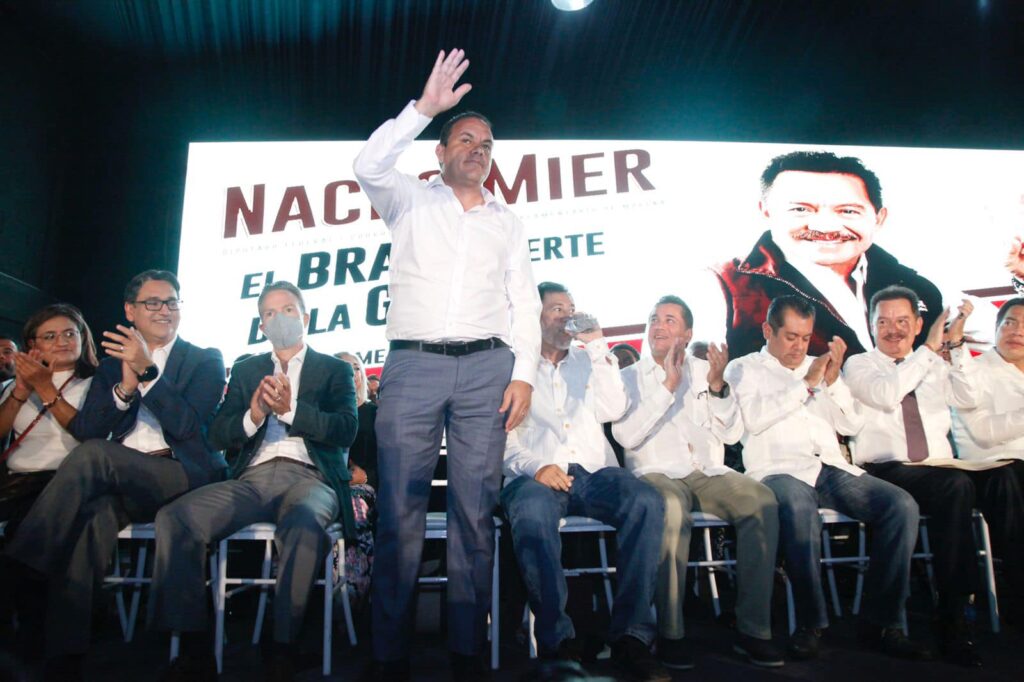 The soccer legend, who played in three World Cups for the Mexican national team, currently serves as the governor of the state of Morelos in south central Mexico.

In January of this year an investigation was opened into the Mr. Blanco by the Attorney General of Morelos after a photo had surfaced of him with alleged leaders of local organized crime groups. New leaked information reveals that Mexico’s military intelligence was also looking into the governor.

According to reports from SEDENA and the Mexican Navy that were leaked by hacking collective Guacamaya and shared with journalists at Anímal Político, Governor Blanco’s government and collaborators allegedly have ties to four Mexican organized crime groups: Cártel Jalisco Nueva Generación (CJNG), the country’s largest drug cartel; Los Rojos, a faction of the Gulf Cartel; Guerreros Unidos, a criminal syndicate operating in southern Mexico associated with the disappearance of 43 students in 2014; and Comando Tlahuica, a criminal group that split from Guerreros Unidos.

“It is possible that the criminal group that calls itself Comando Tlahuica is in collusion with the current governor of Morelos due to their interest in his security,” read a Mexican Navy intelligence report from February 27, 2019 that was revealed by investigative news outlet Animal Politico as part of the leaked documents.

Furthermore, a leaked SEDENA report states that Mr. Blanco allegedly empowered Comando Tlahuica to manage the water and sewage systems of the town of Cuernavaca when he was mayor there from 2015 to 2018.

Earlier this year the soccer star was in hot water after local news outlet El Sol de México released pictures of Mr. Blanco posing with three alleged leaders of CJNG and Guerreros Unidos, who allegedly were in a “security meeting” held in the governor’s house in Cuernavaca.

Reportedly, the photo was retrieved from the cellphone of Esther Yadira Huitrón Vázquez or Rosario Herrera, also known as “La Jefa,” the alleged leader of Guerreros Unidos, who was apprehended in a November 2021 raid by the Mexican Navy.

Following her detention, different pictures found on her cell phone were handed over to the Mexican press.