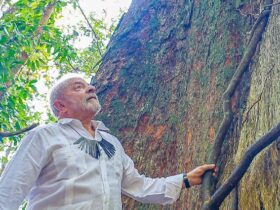 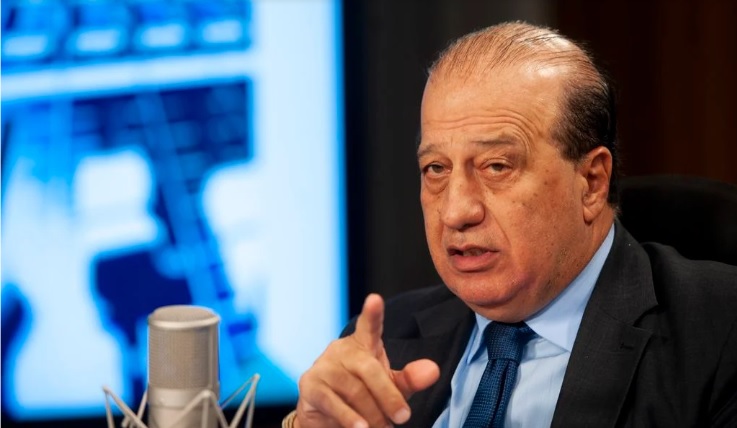 Judge Augusto Nardes of the Federal Court of Auditors (TCU), which monitors Brazilian government spending, said in a leaked audio that the military may be preparing to prevent the inauguration of president-elect Luiz Inácio Lula da Silva on January 1, 2023.

In the audio, sent in a WhatsApp group of agribusinessmen, Nardes spoke of a “strong movement in the barracks.”

“It’s a matter of hours or days, at most one or two weeks for a very strong outcome in the nation, with unpredictable consequences,” said the judge in an eight-minutes audio clip. “The situation is very complex. It’s the worst moment the nation will live, but perhaps it’s important to be able to recover.”

Supporters of President Jair Bolsonaro have been gathering in front of military barracks for weeks after the president’s October 30 loss to Lula in runoff elections. Their aim is to persuade the army to intervene in the elections.

Nardes claimed to have spoken with President Bolsonaro about this alleged intervention by the army. He also said that Brazil is a conservative nation. “Now, Bolsonaro came, who woke up the conservative society, and today everyone is on the streets defending these principles. We took a while, but luckily we woke up,” said Nardes.

He also criticized the governments of the Workers’ Party (PT), the left-wing party of president-elect Lula, who ran the country between 2003 and 2016: “They never accepted dialogue and went for a confrontation. And now it’s a decisive confrontation. They will come to a confrontation that we know the consequences of.”

The TCU is the court responsible for monitoring public spending and the federal government’s annual budget. Most members are not career judges but politicians, who are appointed by the president and approved by the Senate.

Nardes joined the court in 2005 after having spent time as deputy in the Chamber of Deputies, Brazil’s lower house.

Judges from the TCU have no influence over the military whatsoever, however, given the prominence of the position, the leaked audio is concerning.

After the leak, Nardes released a statement in which he “deeply regretted the interpretation given to an unpretentious audio hastily recorded and directed to a group of friends.”

The judge also said he was against anti-democratic acts and coups and said he defends Brazilian institutions. But the day after the audio was released, Nardes asked for a temporary leave from the court and gave no date for his return.

Negative reactions to the leaked audio

Nardes’ audio had a negative impact on the TCU and colleagues on the court believe that he will have to provide clarification to the Brazilian Supreme Court. Opposition parties have already filed a complaint against the judge in the Supreme Court.

Allies of president-elect Lula also demanded explanations from Nardes. The president of Lula’s party and federal deputy Gleisi Hoffmann said that the involvement of a TCU judge with “coup acts” is a serious issue. “What is the intention of this speech?” asked Gleisi.

Two associations related to the court of auditors also spoke out against the judge’s remarks.

“[The associations] reaffirm that the Brazilian Courts of Auditors act with independence and impartiality, in order to comply with and enforce the rules and principles established in the Brazilian Constitution, in light of the rule of law and the democratic regime,” read a statement.