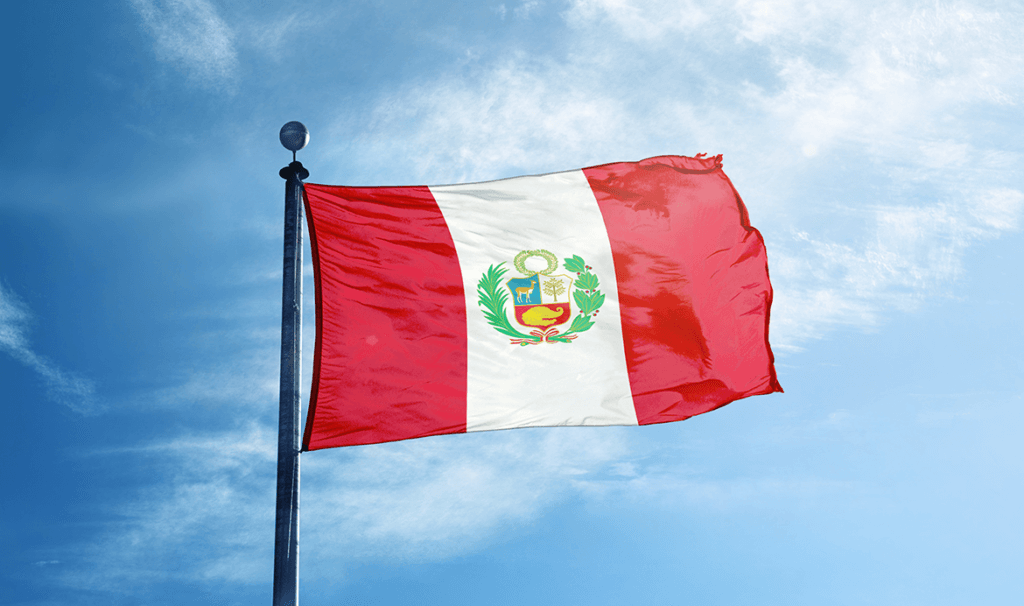 Lima, Peru — Countries from around the world are reacting to the impeachment and arrest of former Peruvian President Pedro Castillo after he attempted to dissolve congress on December 7. The actions have plunged Peru’s fragile democracy into crisis.

In a joint statement, the governments of Mexico, Colombia, Bolivia and Argentina expressed “deep concern” over the arrest of former President Castillo.

“It is not news that President Castillo, from the day of his election, was the victim of undemocratic harassment,” the December 12 statement read.

The governments of these Latin American countries also called for “all the actors involved in the previous process to prioritize the will of the citizens that was decided at the polls.”

“We urge those who make up the institutions (in Peru) to refrain from reversing the popular will expressed with free suffrage,” the governments added.

The statement concluded by calling on Peruvian authorities to fully respect Castillo’s human rights and for him to be given “guaranteed judicial protection.”

In response, Peru’s Foreign Ministry said that “the decisions contrary to the constitutional and democratic order” that the former president took on December 7, caused congress to “declare his impeachment, strictly respecting the Constitution.”

Likewise, the institution recalled that the former president tried to shut down congress and intervene in the judiciary, the Public Ministry, the Constitutional Court, and the National Board of Justice, among other measures that “constitute a coup.”

In a message on Twitter, the ambassador gave “the full support of her country to democratic institutions in Peru and to the actions of the constitutional government to stabilize social conflicts.”

In various regions of southern Peru, violent riots have broken out after the impeachment of Castillo, who staged a failed coup on December 7 and was later arrested. So far eight civilians have died and 119 policemen have been injured, according to local media.

“During this challenging time in Peru, we urge calm. The right to peaceful protest is important for democracy, but violence is not the path to lasting solutions,” the US embassy in Lima wrote on December 12.

The Member States of the European Union also spoke in a statement issued on December 13. They lamented the deaths in the last hours and expressed their solidarity with their families.

“We reject any act contrary to the Constitution and the rule of law. We call for calm, respect for human rights and an end to violence,” they added.

The United Kingdom, through its embassy in Lima, also condemned “acts of vandalism and violence,” especially “those who take advantage of peaceful protests to sow discord and instability.”

“We call to seek dialogue, reach agreements, and work together with President Boluarte and her government to follow the constitutional order, and guarantee a peaceful and democratic path,” the embassy added.

As the days pass, the protests intensify across the country and the violence escalates. Yesterday there were new attacks on private property and public institutions, as well as an increase in highway blockades nationwide.

The protesters demand the shutdown of congress and new elections after the impeachment of Castillo. Some groups are also calling for the release of the ex-president, local media reported.

Castillo won the 2021 elections and took office on July 28 of that year for a five-year term. However, on December 7, he was impeached by congress and arrested after a failed coup attempt.

On December 15, Peru’s Judiciary will evaluate the Public Ministry’s request for 18 months of pretrial detention against Castillo and former Prime Minister Aníbal Torres on charges of rebellion and conspiracy.