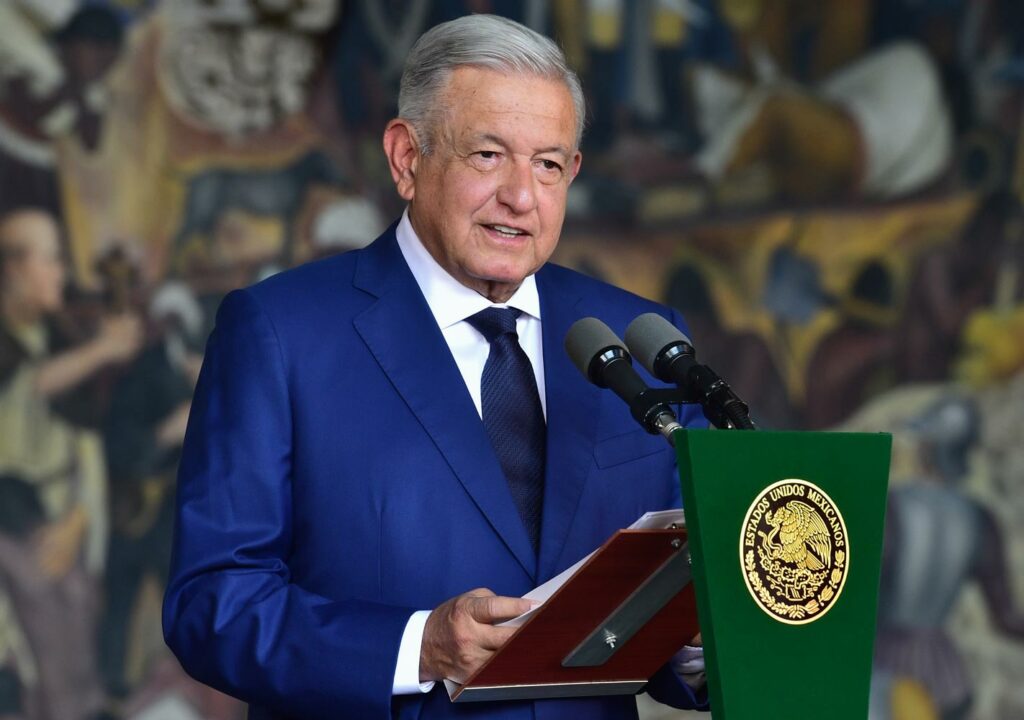 During the annual Presidential report, where the President briefs on the state of his government, Mexican President Andrés Manuel López Obrador championed his administration’s security strategy. However, some of his statistics and praise don’t fully convey the truth about the country’s current security situation.

“It is very satisfying to report that we are reducing the incidence of crime. I have no doubt, I am absolutely convinced … peace is the fruit of justice and that the key to achieving tranquility and peace lies in caring for young people, in caring for the most vulnerable population and in caring for the marginalized…” said Mr. López Obrador.

Beginning his security report, the Mexican President said that kidnappings in the country have fallen by 81%.

While an outstanding figure, a journalistic investigation has reported that kidnappings are the most underreported felony in the country by 98.6%, meaning that only 1.4 of every 100 kidnappings are registered by authorities, casting doubt on the figures reported by the President.

Regarding homicides, Mexico’s leader celebrated that lethal violence has decreased by 2.82% since he took office in December 2018, a slight decline when comparing the total homicides reported in 2019 with those reported in 2021.

In Addition, Mr. López Obrador said that homicides have fallen by a rate of 10.4% this year, calling out the media for allegedly tarnishing this accomplishment.

“Perhaps some or many people do not know, or have a different perception, due to the sensationalist campaign of the media acting in the service of our conservative adversaries,” he said.

While the figures presented are correct, some experts contend that the slight dip in homicides during the AMLO administration is insignificant when set against the backdrop of Mexico’s sky-high homicide rates (in 2021, Mexico recorded 94 homicides per day on average).

Since 2018,homicides rates have remained steady, hovering over 35,000 per year on average.

Non-profit organization México Unido Contra la Delincuencia argues that these lowering indices can only be interpreted as a “slowdown in the growth of lethal violence and not as a true turning point downward.”

Militarization of the National Guard

The most representative measure within Mr. López Obrador’s administration in terms of public security has been the creation of the National Guard. Supposedly a civilian-oriented police force, the National Guard has been, since its inception, influenced by the military, a measure the President has said is keeping the newly created police institution from becoming corrupt.

According to Mr. López Obrador’s briefing, there are 242 barracks out of 500 that will be operating by the end of his administration, and 115,000 men and women have been recruited and professionally trained.

The entire training of recruits is carried out by the Ministry of National Defense (SEDENA), while over 76% of its elements are active members of Mexico’s military.

In addition, on August 31, Mr. López Obrador sent a bill to Mexico’s lower house which aims to adhere the National Guard indefinitely to SEDENA—completing its transition into a completely militarized security force.

“The purpose is not to militarize or go towards authoritarianism, but to take care, with the vigilance of the Ministry of Defense, of the healthy growth of what should be the main public security institution in the country,” he said.