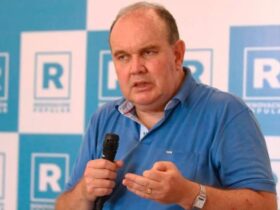 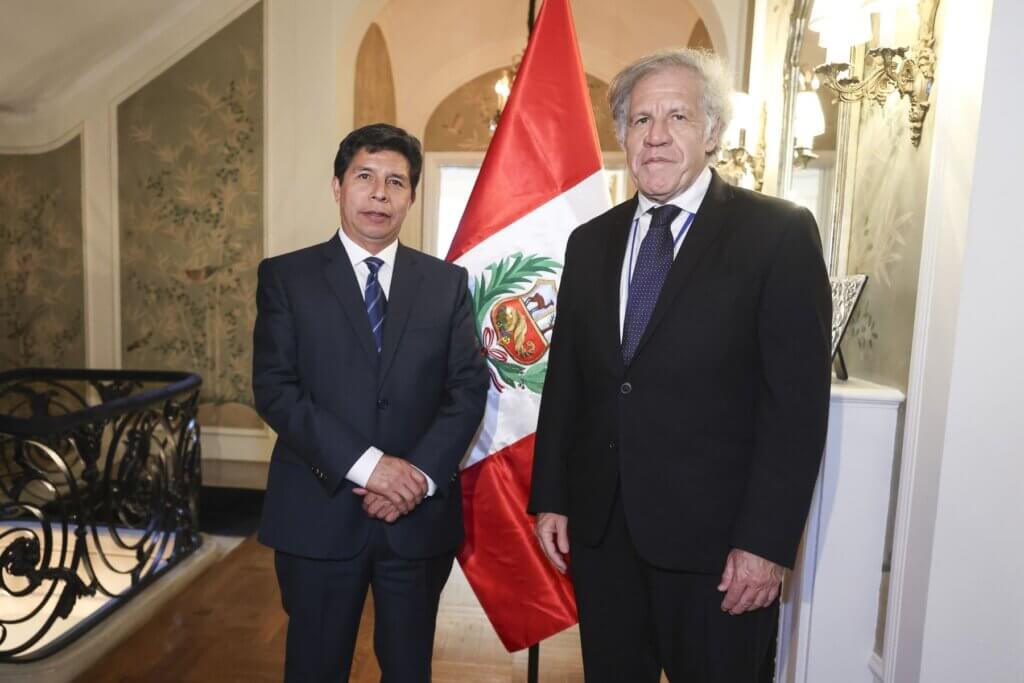 The Permanent Council of the Organization of American States (OAS) announced an extraordinary session on Thursday to evaluate “the situation in Peru,” which is experiencing a serious political crisis due to alleged acts of corruption in the highest spheres of power.

During the meeting scheduled for 1:30 p.m. local time, Vice President of the Inter-American Commission on Human Rights and rapporteur for Peru, Edgar Ralón, and the Peruvian Minister of Foreign Affairs, César Landa, will intervene.

The extraordinary session is being held following a request sent on October 12 by Peruvian President Pedro Castillo and his Foreign Minister. The request called for the activation of the Inter-American Democratic Charter, in its articles 17 and 18, which refer to situations in which democracy in a country is at risk.

“Peru’s government has decided to activate this mechanism to preserve democratic institutions,” reads the letter signed by Mr. Castillo.

According to the president, in “the last few months several situations have been happening in Peru” in the Public Ministry and Congress that have caused “the alteration of order and democratic institutions.”

The president also warned of an alleged “new type of coup” that he believes is developing in Peru.

TOMORROW | #OAS Permanent Council to consider the situation in #Peru

Mr. Castillo currently faces a constitutional complaint filed by Peru’s attorney general for alleged conspiracy, influence peddling and collusion. The president and those close to him have been accused in recent months of committing several crimes, accusations that they have rejected.

The president also has six open investigations into him within the Public Ministry and several congressmen are currently signing a third motion of impeachment against the head of state. Some congressmen who did not support previous impeachment motions have signed the most recent motion prepared by Congressman Edward Málaga.

Congressmen from various political factions, mainly from the opposition, rejected the possibility of activating the OAS Democratic Charter.

Congressman Alejandro Soto questioned the OAS’ speed in this case and considered that it is an interference against the “legitimate procedure” of Parliament.

“Mr. Almagro is very quick with these requests, he acts very quickly, however, he does not do the same when the government violates the rights of Peruvian journalists by locking them in a room of the Presidential Palace,” he told Canal N, referring to an October 11 press conference in which the president excluded local media.

How does the Inter-American Democratic Charter work?

The Inter-American Democratic Charter, approved on September 11, 2001, is “a collective commitment to maintain and strengthen the democratic system in the region,” according to the OAS’ official website.

Mr. Castillo’s request refers to articles 17 and 18 of the Democratic Charter.

Article 18 mentions that: “when situations arise in a member state that may affect the development of its democratic political institutional process or the legitimate exercise of power, the Secretary General or the Permanent Council may, with prior consent of the government concerned, arrange for visits or other actions in order to analyze the situation.”

It also indicates that “the Secretary General will submit a report to the Permanent Council, which will undertake a collective assessment of the situation and, where necessary, may adopt decisions for the preservation of the democratic system and its strengthening.”