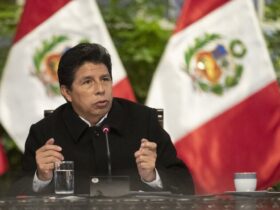 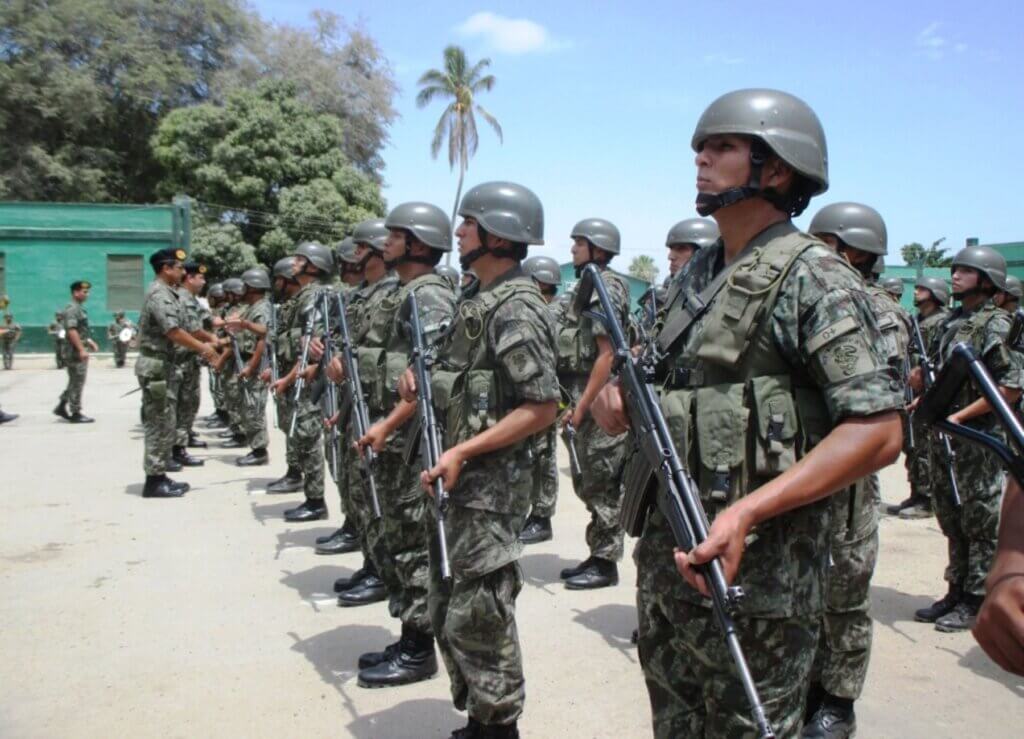 Lima, Peru — Peru’s government on Wednesday declared a state of emergency for 30 days amid protests that have left at least eight people dead and over 100 police officers injured. The move will limit some basic civilian rights.

Defense Minister Luis Alberto Otarola formalized the measure after protests erupted following the impeachment and arrest of former President Pedro Castillo after the head of state moved to dissolve Congress on December 7.

“With this measure, we seek to guarantee order, the continuity of economic activities and the protection of millions of families,” the minister wrote on Twitter.

“The roundtables in search of consensus continue. We listen to the demands and needs of all regions, and we also work hard to keep the peace,” he added.

The minister explained that the National Police will maintain control of national security with the support of the army.

The protests began on December 8 – a day after the failed coup and arrest of former President Pedro Castillo – in various regions of the country including Arequipa, Huancavelica and Lima.

Peru’s new president, Dina Boluarte, tried to quell the protests by sending a bill to congress to push forward general elections to 2024, but it was not enough.

Protesters have blocked highways, airports, and acts of vandalism have been committed against police stations, television stations, among other public and private institutions.

What rights are suspended with the state of emergency?

The state of emergency implies the suspension of the rights included in article 2 of the Peruvian Constitution:

According to Minister Otárola, the current state of emergency “does not prevent the holding of events, meetings, parties, concerts or commercial activities.”

“The country must move on, especially as thousands of entrepreneurial families are counting on the income from the Christmas season,” he said on Twitter.

A state of emergency, according to article 137 of the Peruvian Constitution, cannot exceed 60 days.

The norm does not establish the application of a curfew, as had been speculated.

The post Peru declares state of emergency amid protests, reduces some citizen rights for 30 days appeared first on Perú Reports.