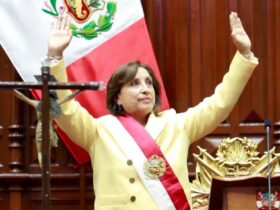 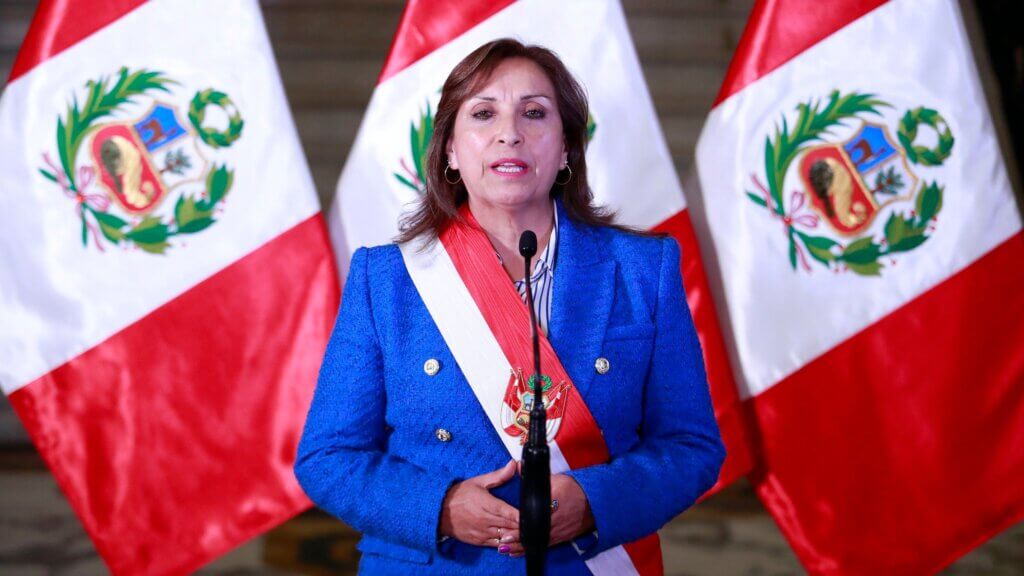 Peru’s new President, Dina Boluarte, submitted a bill to congress to speed up elections by two years to 2024. She also declared a state of emergency in regions where violent protests against the recent change in government have left at least eight people dead.

Both measures are a response to the violent riots that broke out after the impeachment of former President Pedro Castillo, who staged a failed coup on December 7 and was later arrested.

According to the new elections bill, President Boluarte’s term will end on July 28, 2024, instead of in July of 2026.

“In this way, the political unrest that has been afflicting the country will be overcome, with a renewal of the executive and legislative branches,” Boluarte wrote in the bill.

In the early hours of Monday, Boluarte went on-air to address the Peruvian people. She said that from now until the date of the next elections, the government will promote a law to reform the political system.

The protests, which are taking place in southern Peru for the sixth day, have left at least eight people dead: seven in the Apurímac region and one in Arequipa, areas where a state of emergency was declared.

The protesters demand the shutdown of congress and new elections after the impeachment of Castillo. Some groups are also calling for the release of the ex-president, local media reported.

In her televised message, Boluarte said that she gave “instructions to peacefully recover control, without affecting the fundamental rights of citizens.”

Óscar Arriola, head of the National Directorate Against Terrorism, told RPP Noticias on December 12 that 119 police officers have been injured and six were kidnapped.

According to Arriola, the police have information that the Movement for Amnesty and Fundamental Rights (Movadef) “is active” in the protests. Movadef is an organization recognized as the political arm of the Maoist guerrilla group Sendero Luminoso (Shining Path).

So far, the protesters have attacked the headquarters of the television channels América TV and Panamericana TV. In addition, they set fire to a Radio Exitosa vehicle in downtown Lima, the country’s capital.

On the morning of December 12, protesters blocked the airport of the country’s second largest city, Arequipa. However, later more than 100 policemen controlled the situation.

Highways have also been blocked in several parts of the country.

Other acts of vandalism occurred against the headquarters of the Public Ministry, in Lima.

The political crisis in Peru escalated last week when then-President Castillo went on-air to announce the dissolution of congress and the establishment of an emergency government.

Congress moved swiftly to impeach the president before the order to dissolve congress could be carried out, and Castillo was arrested shortly thereafter, leaving the presidential palace.