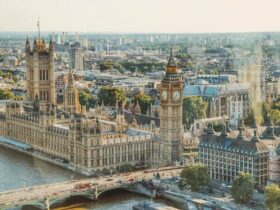 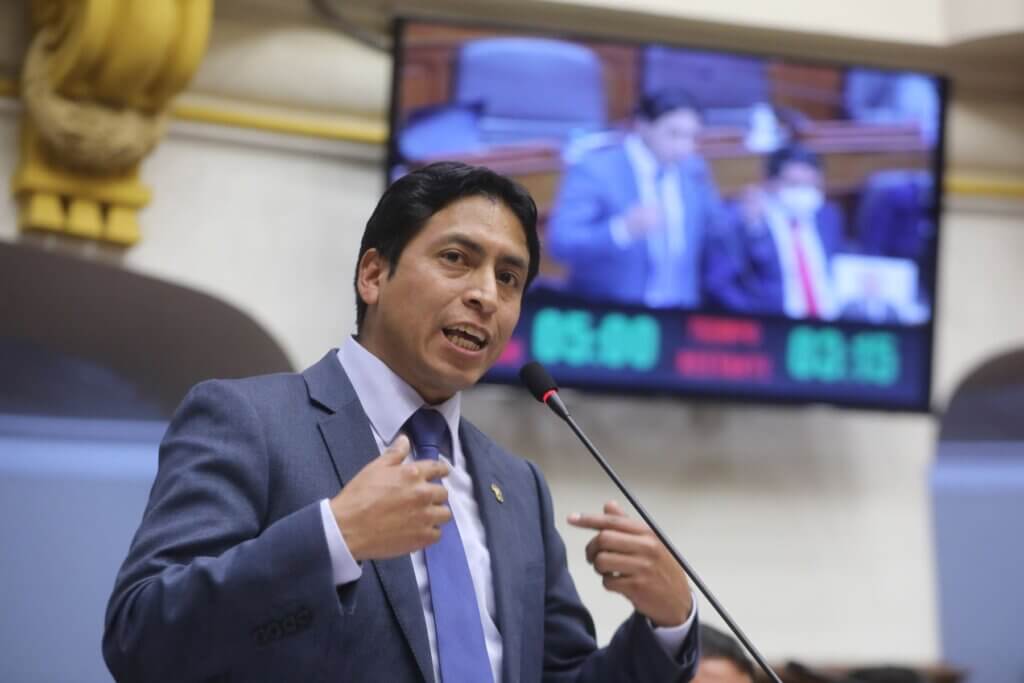 Peruvian Congress suspended Congressman Freddy Díaz for 120 days, more than a month after a parliamentary employee accused him of raping her in his office.

During the four-month suspension, Congressman Diaz will not receive his salary.

The decision was made on September 7 with 99 votes in favor, 0 against and 4 abstentions by parliamentarians Janet Rivas and Alfredo Pariona (Perú Libre), together with Jorge Coayla (Perú Bicentenario) and Flores Ancachi (Acción Popular).

9 congressmen drank alcohol with Mr. Díaz on the day of the alleged rape

Lizeth Garrido, Mr. Díaz’s lawyer, explained to the press that on July 26 – the day  Congresswoman Lady Camones (recently impeached) was elected as Congress’s president – her client shared alcoholic beverages with other parliamentarians inside Congress.

“That day my client and other congressmen drank alcohol. My client recognized and assumed responsibility, and was sanctioned,” she told the “24 Hours” news program.

On the night of July 26, after saying goodbye to the other congressmen, Mr. Díaz went alone to his office, where he stayed all night drinking with his former employee. The alleged rape occurred there when the woman became unconscious. The woman’s name is being withheld to protect her privacy.

The Minister for Women, Claudia Dávila, said that the suspension of Mr. Díaz is insufficient and that Congress’s Ethics Commission should also act against the other lawmakers who drank alcohol with him.

“We all agree that the sanction is totally insufficient due to the seriousness of the offense. The State must act more vigorously and achieve justice for the victim,” she said.

“I think that, on the issue of the nine people who are involved, the Ethics Commission should also rule and sanction,” she added.

The accusations of rape against Mr. Díaz, which is being investigated by the Public Ministry, were revealed on July 27.

Mr. Díaz was removed from his Alianza para el Progreso party a few days later and a court order prevented him from leaving Peru for nine months.

Since August 3, a constitutional complaint filed against Mr. Díaz has been pending analysis. The complaint seeks that the congressman be removed and suspended for 10 years from any public office. The accusation is driven by Congresswoman Patricia Chirinos.