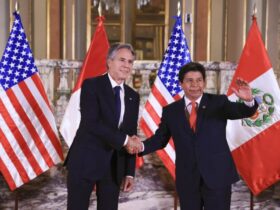 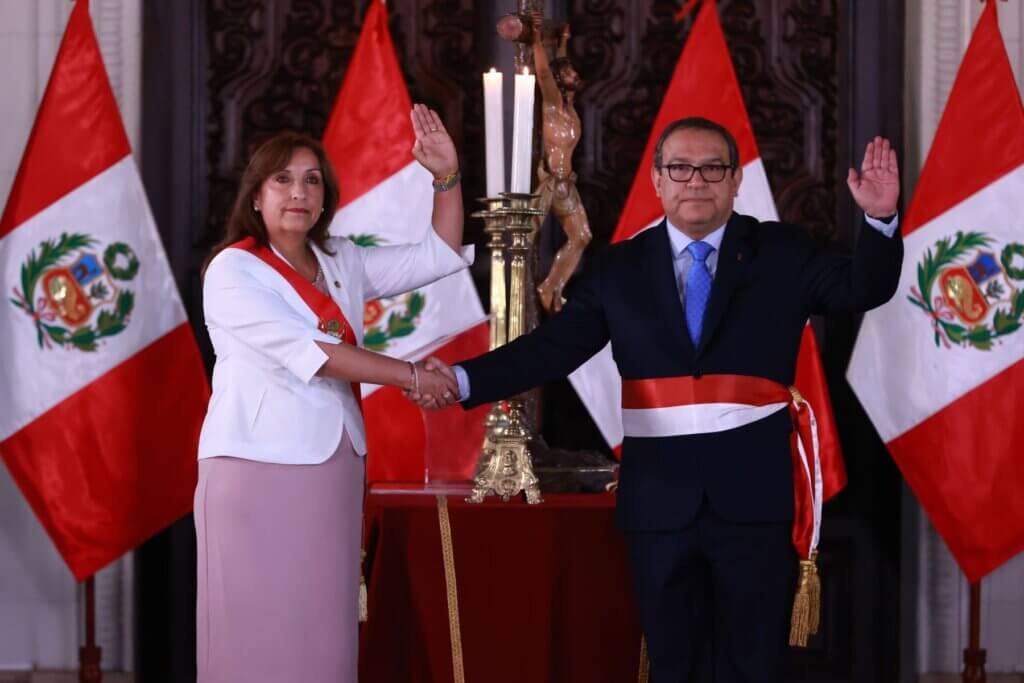 Lima, Peru — Peru’s new president, Dina Boluarte, has reshuffled her cabinet and announced a new prime minister amid a deepening political crisis and mass protests that have left 27 dead and hundreds injured in the country.

Boluarte, the former vice president, assumed the presidency on December 7 after the impeachment and arrest of former President Pedro Castillo.

On Wednesday, Boluarte announced the appointment of Luis Alberto Otárola to the prime ministership. Otárola is a constitutional lawyer who served as defense minister before assuming the new position. He also served as a defense minster during the government of former President Ollanta Humala (2011 to 2016).

With the appointment, Boluarte replaces former Prime Minister Pedro Angulo who had served in the role for just a week but had been widely questioned due to accusations of harassment and 13 open investigations against him by Peru’s Public Ministry.

Regarding his new role, Mr. Otárola said that he is “working 24 hours a day” because “the crisis is not resolved” and it is necessary to attend to the most urgent needs of the population.

“We are going to start a process of national dialogue. I will be available to the political groups to draw up a basis for dialogue,” he added.

He also expressed confidence that the legislative branch will approve a bill to hold early elections in 2024 in a second round of vote, “to give peace of mind to political and social actors.” Peru has been hit with mass protests following the arrest of Castillo, with some of his supporters calling for his reinstatement while others are calling for the government to hold new elections.

The measure was taken to calm the violent protests and riots after the impeachment of her predecessor, Castillo, who is currently serving pretrial detention for charges of rebellion.

“Courage and bravery are needed to face this difficult situation,” President Boluarte said about the people who will enter her cabinet.