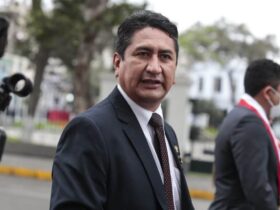 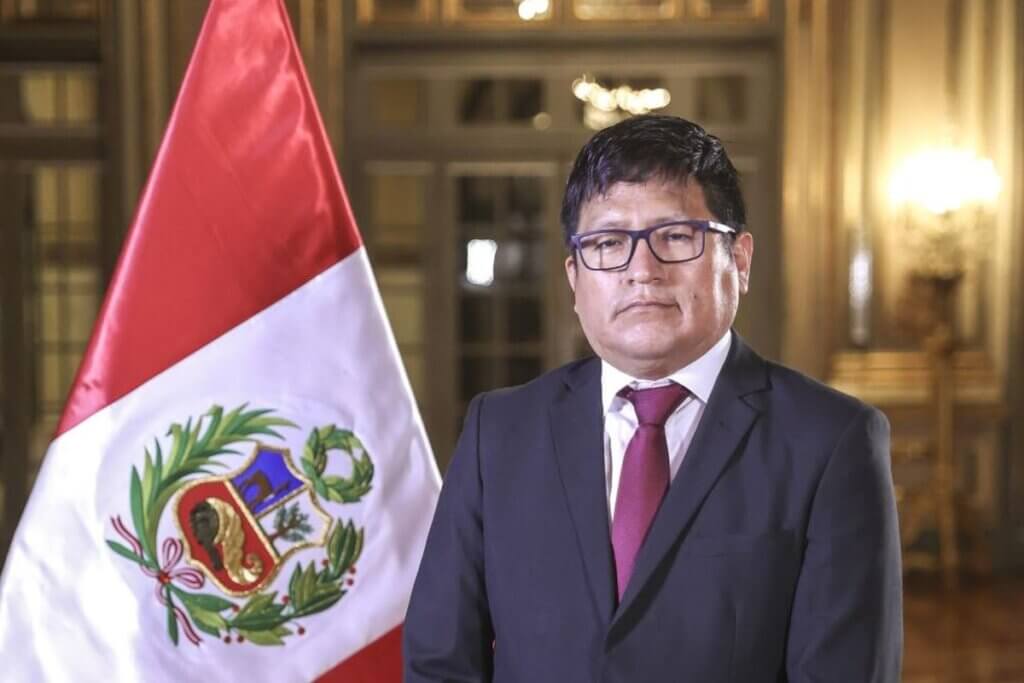 Peru’s President Pedro Castillo removed Health Minister Jorge López minutes after a report came out accusing him of using six of his workers to make suspicious deposits of thousands of soles to buy an apartment.

“Due to the facts spread by the media which involve the current Minister of Health, and in order to demonstrate absolute transparency, I have decided to remove him from office. I reiterate my commitment to the country,” the president said on Twitter on October 23.

That day, the program “Punto Final” showed that six workers from Mr. López’s office were urged to make bank deposits to the account of Derby Apaza Meza, the minister’s ex-girlfriend and mother of his children. In total, 12 transactions were allegedly made for a total of 98,400 soles (about USD $25,000).

In addition, the employees were instructed to deposit the cash in banks in different districts.

A week earlier, on September 23, Luis Quito, a doctor and businessman who owns several medical centers in Lima, deposited USD $70,000 into an account that Ms. Apaza had opened the day before.

The day after the accusation against Mr. Lopez, the Public Ministry opened an investigation against him, since his movements could constitute the crime of money laundering.

On October 25, a group of prosecutors seized the apartment of the minister’s ex-girlfriend to start the proceedings.

Former Health Minister Óscar Ugarte told the newspaper Peru21 on October 24 that, “clearly, the case is scandalous and unfortunate,” and that “the Ministry of Health does not deserve it.”

“I have never seen a Minister of Health deliver money, of unknown origin, for officials to deposit thousands of soles in an account. Doctor López has a lot to explain to the Public Ministry,” he added.

Mr. López spent less than seven months as Minister of Health. He was appointed to the cabinet  on April 7, replacing Hernán Condori, who days before was impeached by Congress for several accusations against him.

Mr. López’s replacement will become the 73rd minister appointed by Mr. Castillo, almost a year and three months after taking office, a record in Peru.