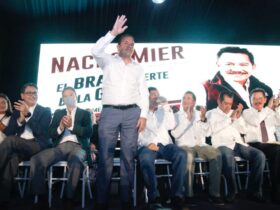 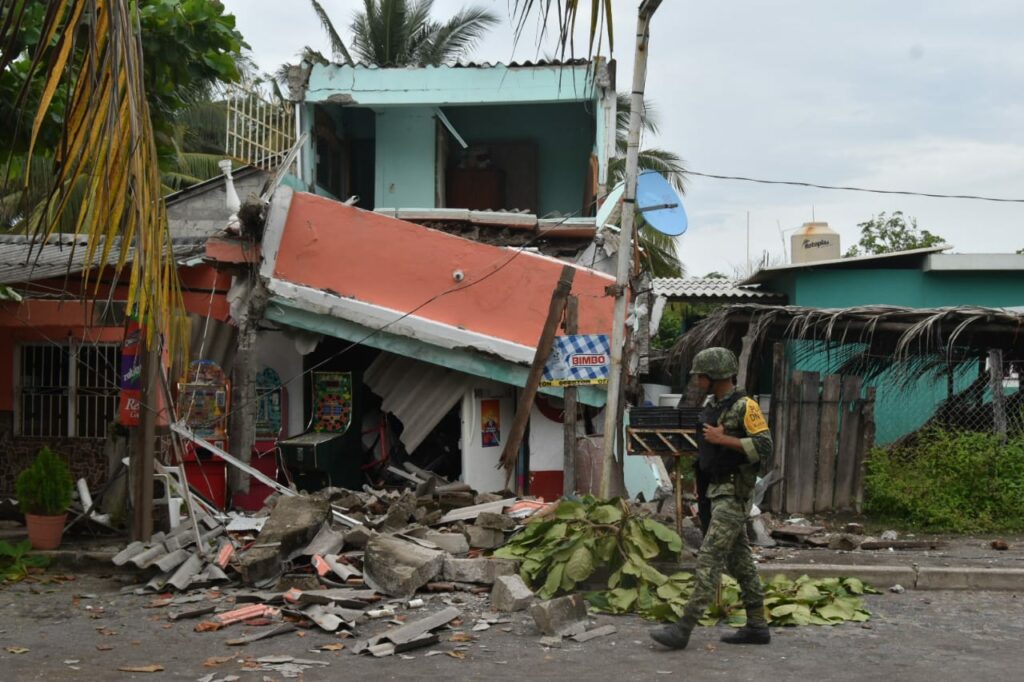 On the day that Mexicans were remembering the devastating earthquakes of 1985 and 2017, another quake struck western Mexico, marking the third major earthquake to strike the country on September 19 in 40 years.

The earthquake was recorded at around 1:05 PM  local time, a few minutes after the country held a drill commemorating the 1985 and 2017 quakes.

The 7.7 magnitude earthquake shook the states of Michoacán, Colima, Jalisco, the State of Mexico, and was felt in Mexico City, while reports of damage were contained to  the country’s western region and coasts, where the epicenter was registered.

Two deaths caused by the quake were reported in Manzanillo, Colima, on Mexico’s western coast.

“Yesterday was a difficult day, but people knew how to behave with courage, and we were lucky because it was, as it was said here, an earthquake of considerable intensity, and it is regrettable the loss of human lives, even though there were two, but it did not become major,” said Mexican President Andres Manuel López Obrador at a press conference on Tuesday.

The greatest damage was recorded in the states of Colima and Michoacán. In the former, in addition to the deaths, nine people were injured, and 153 homes were affected by structural damage.

In the capital Mexico City, where the last two earthquakes that took place on September 19 inflicted catastrophic damage, only 21 properties reported damages, four of which were classified  as medium risk.

Unlike previous earthquakes on September 19, the latest disaster did not cause as much damage or loss of life as its predecessors.

The 8.1 magnitude earthquake in 1985 leveled Mexico City, resulting in the death of 10,000 people and USD $4 billion in damages across the country.

“Everyone can make their reflections, but as far as I am concerned as the leader of the country, I can say that the result was not so dramatic, so serious, fortunately. Some may say, ‘we are unlucky,’ I say, ‘we are lucky, we have protection,” said Mr. López Obrador regarding the latest earthquake.

Another quake, 6.9 in magnitude, hit in the early hours of Thursday morning. According to the National Seismological Service, the seism is part of the 1,474 aftershocks following the 7.7 earthquake on September 19.

Again, the epicenter was located in the state of Michoacan in western Mexico, the region where the greatest damage was reported.