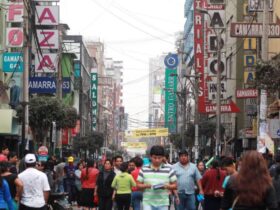 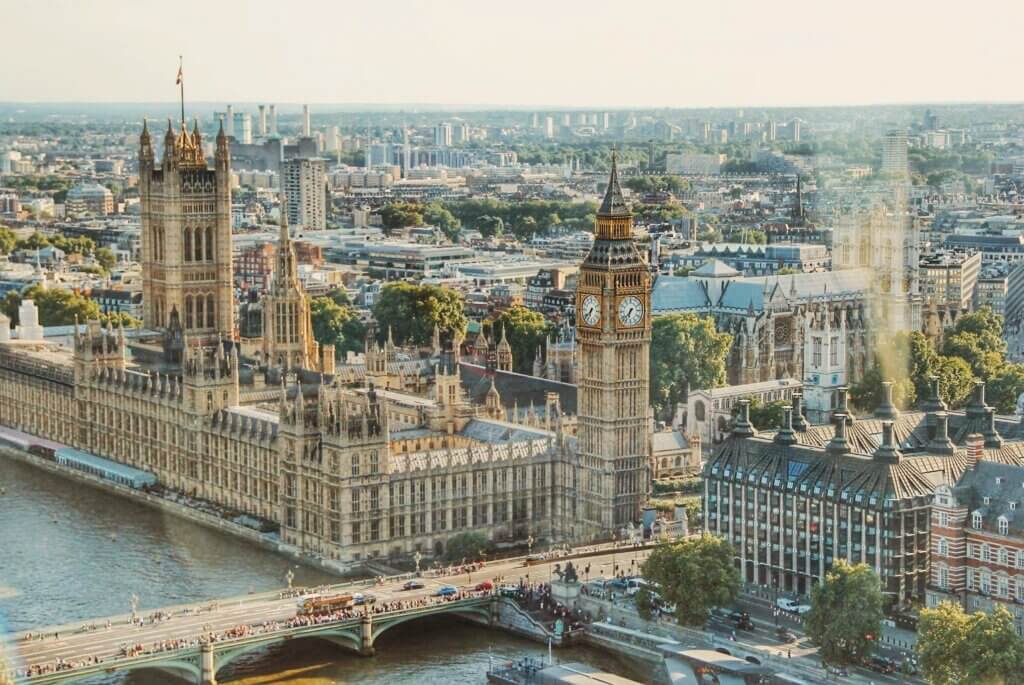 Peruvian tourists wishing to travel to the United Kingdom will no longer need a visitor visa starting November 9, according to an announcement last week by British Ambassador to Peru, Gavin Cook.

“Many more opportunities are opening up today, from tourism and commerce to cultural, academic and sporting exchange in any of the four countries of the United Kingdom: England, Scotland, Wales and Northern Ireland,” said Mr. Cook on October 18 in a press conference.

“This is just the beginning of another great chapter in our fantastic bilateral relationship,” he added.

The changes will allow Peruvian citizens to make visits of up to six months for tourism, business, international events, short-term studies and medical treatment. That means that the requirement to pay, provide biometric data nor will they need to carry out the visa process.

“When you arrive in the United Kingdom, you will only need to present a valid passport for the entire duration of your stay,” said the British embassy .

The visa waiver will also help the Peruvian community in the UK, as it will make it easier for family and loved ones to visit at important times.

However, the respective visas are maintained for those who want to study, work or visit for longer than six months.

According to the British ambassador, this “was a process that has been promoted for several years” and assured that “the doors of the United Kingdom have always been open to Peru, our friend and ally country.”

Mr. Cook stressed that the relationship between the two countries dates back 200 years and that the United Kingdom is the main foreign investor in the Latin American country, especially in mining.

The Private Investment Promotion Agency (Proinversión) reports that the largest foreign investor, with USD $4.7 billion, was the United Kingdom. It had a 17.5% share of total foreign capital in the South American country in 2020. Last year, investment increased to USD $5.4 billion.

The Peruvian Foreign Ministry welcomed the measure taken by the United Kingdom.

Peruvian Foreign Minister César Landa said that eliminating the visa requirement “is a sign of trust in Peru and a recognition of the excellent level reached in the relationship between our countries as strategic partners.”

“I am convinced that it will result in greater and mutually beneficial economic, academic, cultural, scientific, and tourist ties,” he added.

According to the embassy in Lima, 50,000 British tourists visit Peru each year and during the last 12 months the United Kingdom granted 4,000 visas to Peruvian citizens.