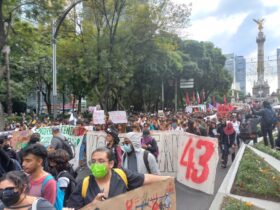 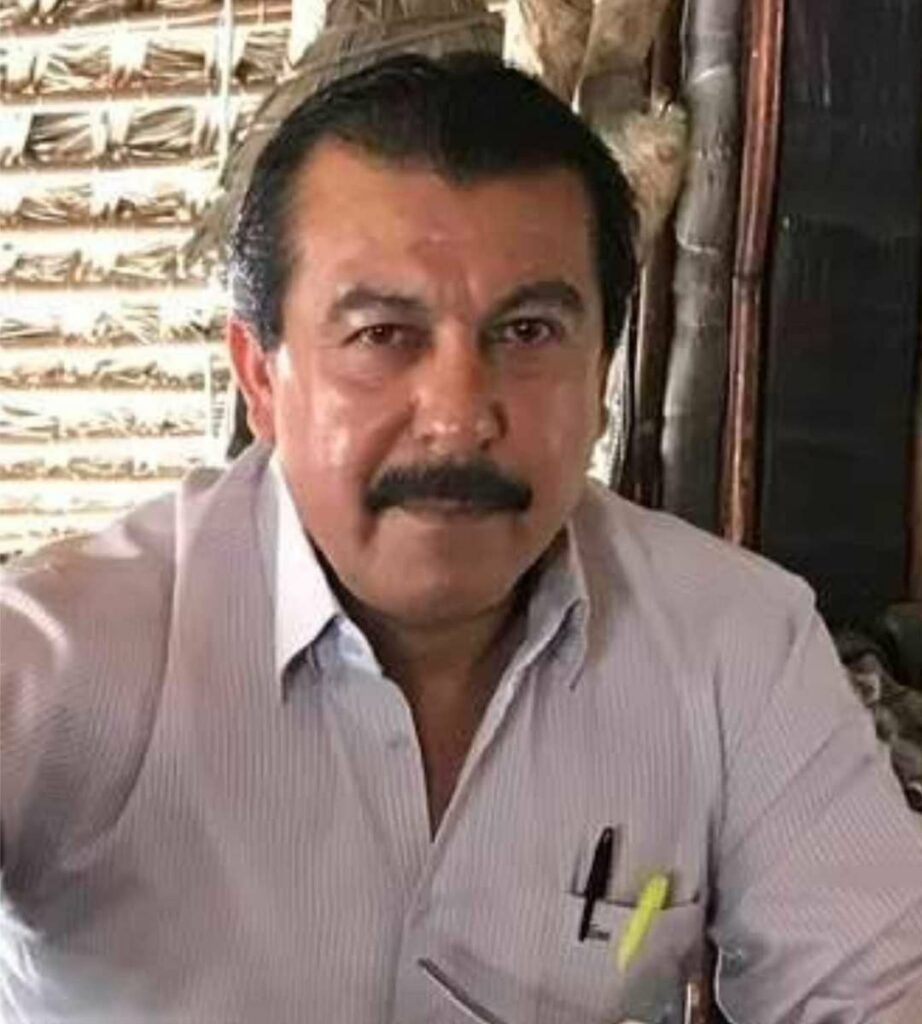 Fredid Roman, founder and director of the weekly news publication ‘La Realidad,’ was shot dead in his vehicle on August 22 in Chilpancingo, Guerrero, on Mexico’s southwestern coast.

With the murder of the 58-year-old journalist, Mr. Roman became the 15th journalist murdered so far this year.

According to a press release issued by the state prosecutor’s office, authorities in Chilpancingo responded to a 911 call about possible gunshots. Officers and paramedics rushed to the scene where the lifeless body of Mr. Roman was found.

In a press conference held on August 23, Deputy Prosecutor Ramón Celaya explained that authorities are looking into whether Mr. Román’s murder could be related to the July 1 murder of his son.

The murder of Mr. Román’s son, Fredy Vladimir a local merchant, could be related to organized crime in the community of Ocotito, leading the prosecutor’s office to investigate the gangs strongly active in the municipality concerning the murder of the father and son.

However, Mr. Celaya explained that so far, no evidence links the two murders and that Mr. Román’s work as a journalist will be thoroughly investigated out of respect to the journalistic guild.

According to Mr. Celaya, he and Mr. Román forged a close friendship after the murder of Mr. Román’s son.

“No one should feel threatened for exercising freedom of expression, and we condemn this heinous crime on the part of the criminals who committed it. Let it be clear that freedom of expression in Guerrero is guaranteed, and we will be the guarantors of this,” said Mr. Celaya.

Furthermore, the prosecution disclosed that Mr. Román did not report any threats against his life and did not reach out for protection to the authorities, even after the murder of his son.

Human rights organization Article19 has reported that during the first six months of 2022, aggressions against journalists increased by 51% compared to the same period in 2016.

To date, the most dangerous subject to cover for journalists is corruption and politics, comprising over 50% of aggressions registered. The report cites that the State has carried out more than one third of the reported attacks against journalists.

Article19 reports that there have been 160 murdered journalists from 2000 to date.

Without effective policies to address the constant violence, Mexico remains one of the most dangerous countries for journalists.