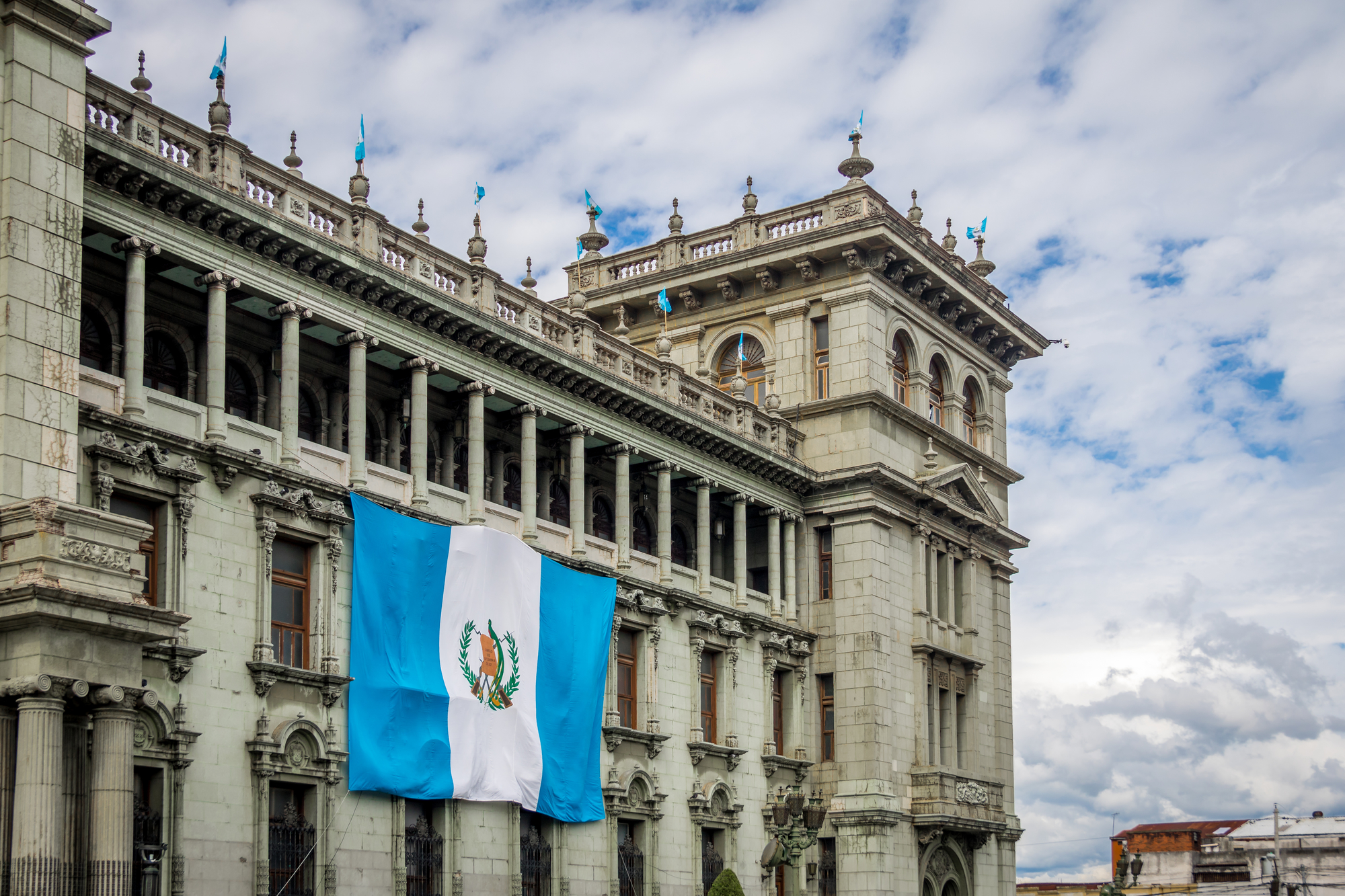 Who are the two remaining presidential candidates in Guatemala?