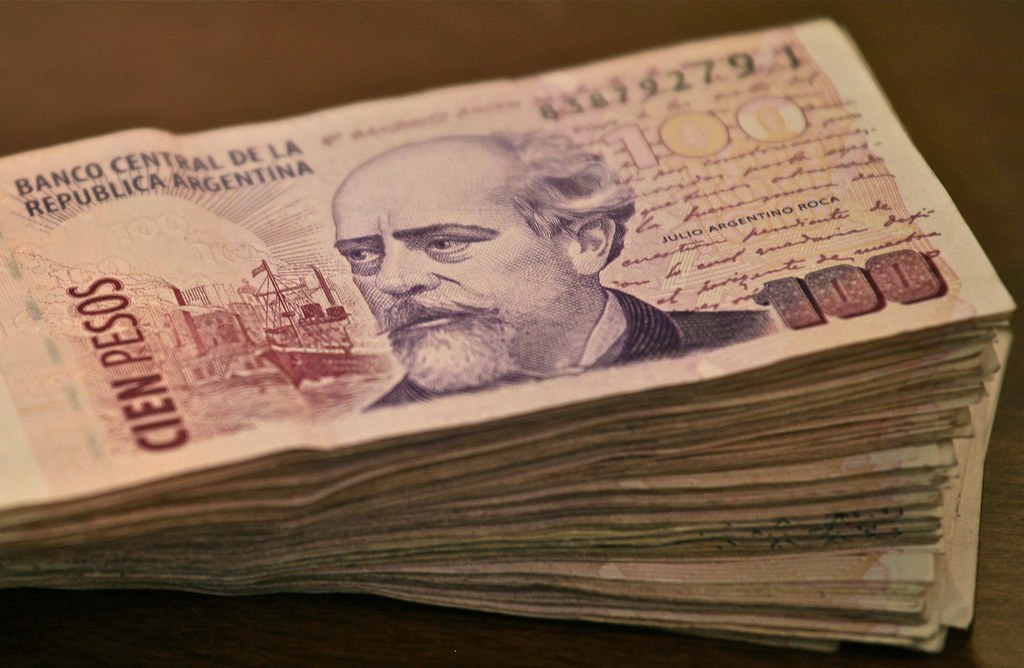 After high death and infection tolls from COVID-19 last summer, Chile has responded with one of the world’s best vaccination rates.

The country’s government says that 25 percent of the population has received at least one shot so far as the South American far outpaces others in the region when it comes to getting people vaccinated. That puts it behind just three other countries in terms of the percentage of the population that has been immunized through a vaccine thus far.

As of Monday, Chile has administered more than 4.27 million doses of the vaccine, according to the World Health Organization (WHO), though other estimates put that number over 5 million. Unlike neighboring countries in the region, the Chilean government was able to secure contracts for a vaccine early on in the negotiation process. By June it had already come to an agreement with Chinese officials to purchase doses of the Sinovac vaccine.

Chile now has contractual agreements to get 14 million doses of that vaccine in total, as well as 10 million from Pfizer and 4 million each from Johnson & Johnson and AstraZeneca.

“(Chile had) good planning and wisely used the resources it has to make bilateral agreements with some producers,” said Jarbas Barbosa, the deputy director of the Pan American Health Organization.

No one else in Latin America has enjoyed anywhere near the success that Chile has when it comes to vaccine implementation. Countries like Brazil and Argentina are the others with somewhat successful rollouts of the vaccine and they’ve only vaccinated up to 4 percent of their total populations.

Chile has administered an estimated 34 doses per 100 people, per numbers from Our World in Data. When compared to the United States – which has given 32 doses per 100 people – it’s clear that Chile is leading the Western hemisphere and head and shoulders above the Latin American region in its vaccination efforts.

The country faced months of uncertainty after its first documented coronavirus case last March. When cases and deaths peaked in July of last year, Chile was able to quell the curb and responded by making sure it was participating in clinical trials for the top vaccines.

On top of its head start on vaccine negotiations, Chile has followed past models of successful widespread vaccine campaigns and has also leaned on its impressive public health system.