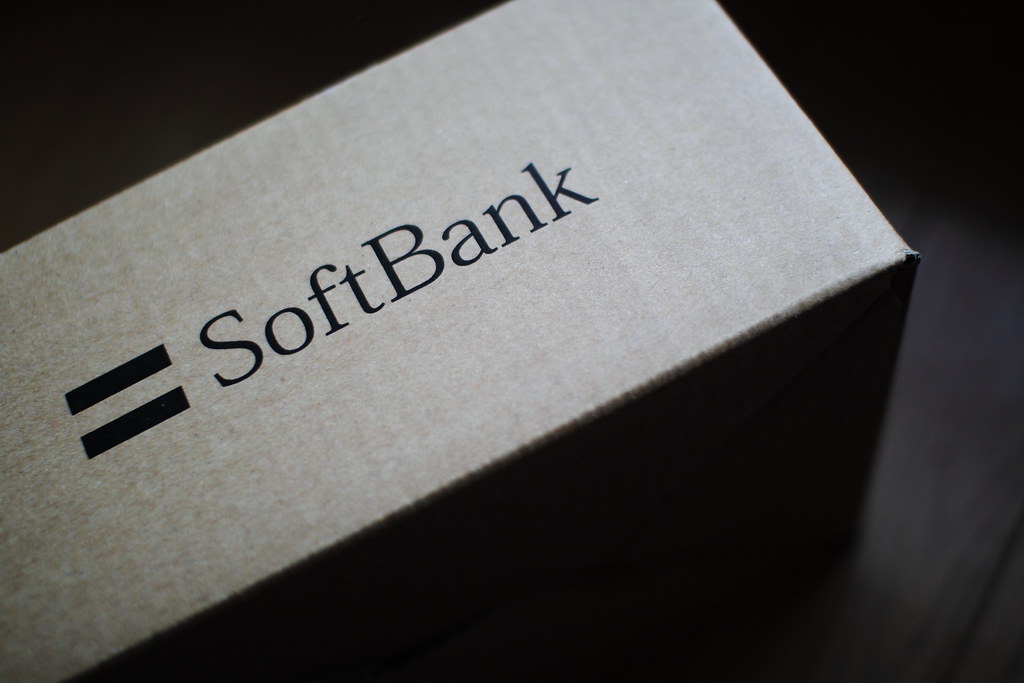 The objections, which political analyst Sergio Guzmán described as “flimsy,” were defeated by 110 votes to 44 in Congress. Guzmán is the director of Colombia Risk Analysis, a Bogotá-based political risk consulting firm.

This happened despite US ambassador Kevin Whittaker publicly speaking out in favor of Duque’s objections. He claimed that the changes were necessary for the United States’ ability to extradite former combatants who might have committed crimes after the 2016 Peace Accord was signed. Whittaker also hinted that the US government, which previously supported the peace agreement, would cut United States aid to Colombia if the objections were objected.

Guzmán claims that although the result was expected, it comes as a “huge defeat for the government,” which has experienced an 11 percent drop in popularity since February, according to a recent survey by Datexco. Currently, only 30% of those surveyed approve of Duque’s administration.

Given that the JEP bill had already been passed by the Constitutional Court in 2017, filing objections was a risk for Duque, Guzmán told Latin America Reports. Shortly after Duque made his grievances public, a video produced by opposition party members – led by the Green Party’s Juanita Goebertus – picked them apart one by one.

Opposition to the Centro Democrático, Duque’s party, has also become more defined since the centrist Partido Liberal, centre-right Partido de Cambio Radical and right-wing Partido de Unidad Nacional agreed to form a cross-party alliance in defence of the JEP and against the current government.

As a result, Duque’s government – which already lacks support in Congress – finds itself even more of a minority in Congress, Guzmán pointed out, labeling the alliance “a force to be reckoned with.”

On the other hand, within the Centro Democrático, Duque’s objections to the JEP conveyed a strong image that Duque is now sticking to his hardline campaign promises, having been previously criticized for being too centrist.

For now, the JEP will continue to conduct special trials as normal for those who committed crimes during Colombia’s armed conflict, and President Duque’s objections will be ignored. The problem, Guzmán points out, is that like any other transitional justice system, the results of the JEP will be slow, and Duque’s government is showing that it is not prepared to wait. 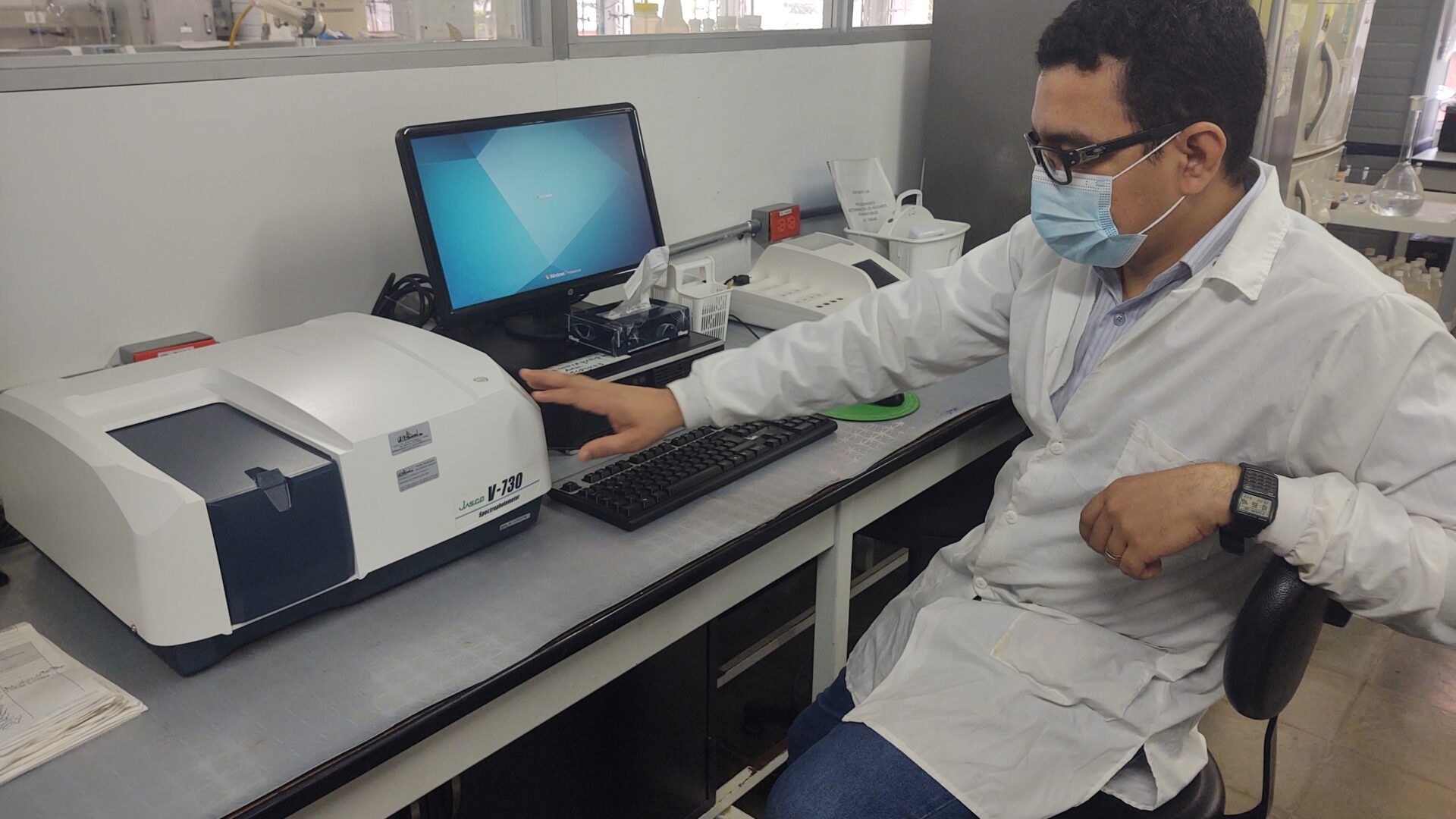