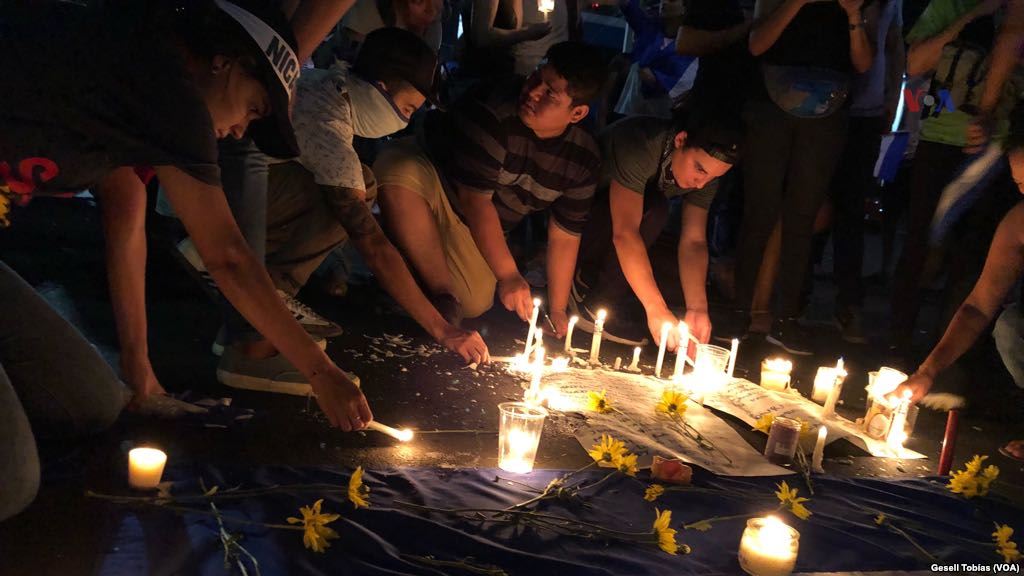 Nicaragua grants amnesty for all actors in anti-government protests

Weather forecasters believe there is a high chance the El Niño weather event – which has the ability to drastically alter weather patterns across South America and the globe – could return before Christmas.

The World Meteorological Organisation announced on Monday that there is a 70 per cent chance El Niño could return before the end of this year.

Regular weather patterns are thrown into disarray by El Niño, which can cause drought, tropical cyclones and intense storms across different regions. The most recent El Niño event, from 2014 to 2016, was one of the strongest ever recorded and caused widespread meteorological changes around the world. Venezuela, Australia and some Pacific islands experienced drought conditions, meanwhile Uruguay, Brazil, Argentina and Paraguay experienced heavy rains and flooding.

Climate scientists say this year’s El Niño would not be as severe as the last event but, as reported by the BBC, climate change is influencing the traditional dynamics of these weather events.

El Niño is the warm phase of the El Niño Southern Oscillation. It is a phenomenon in which a band of warm ocean water develops in the central and east-central equatorial Pacific, as well as off the Pacific coast of South America. El Niño usually peaks around Christmas and can last for several months.

This year started with the opposite phase, named La Niña, which saw cooler than average sea-surface temperatures in the Pacific. The La Niña phase has faded and updated climate models show the chance of El Niño before the end of this year as likely.

World Meteorological Organisation Secretary-General Petteri Taalas said there will still be considerable impacts from the weather event if it does develop before the year’s end.

“The advance prediction of this event will help save many lives and considerable economic losses,” he said.

El Niño events typically occur every five to seven years, but the recurrence of the event so soon after the last suggests climate change may be playing a role.

“Climate change is influencing the traditional dynamics of El Niño and La Niña events as well as their impacts,” said Taalas.

“2018 started out with a weak La Niña event but its cooling effect was not enough to reduce the overall warming trend which means that this year is on track to be one of the warmest on record.”