Perú will be the next country to host Il Divo on its Greatest Hits tour, where the band will pay tribute to their former bandmate Carlos Marín, who died in December 2021 of COVID-19. The show will take place on May 21 at Lima’s Arena Perú Explanada.

The group arrives on the occasion of the release of its new album, For Once In My Life: A Celebration Of Motown, which includes a tribute to some of the best songs from the historic Motown Records label, with special guests such as Boyz II Men and Smokey Robinson. However, due to the unexpected loss of Marín in 2021 due to COVID-19, the group decided to pay tribute to also use this tour to pay tribute to their fallen bandmate, who was a major part of the group for over two decades.

Il Divo was created in 2003 by Simon Cowell. From its beginnings Carlos Marín, Urs Bühler, David Miller, and Sébastien Izambard were the vocals. Over his career, Il Divo has sold more than 30 million albums, and his hits include Time To Say Goodbye, Amazing Grace, Sei Parte Ormai Di Me, Unchained Melody, Regresa A Mí, La Promesa, among others.

For this tour, the quartet is made up of his traditional singers, plus a special guest appearance by Mexican-American baritone Steven LaBrie. Many of their followers wondered if the group would end after Carlos Marín’s death, but the public began to write to them and express what their music had meant in their lives, which gave the band a reason to keep going.

“Carlos was a larger-than-life personality, with a rare combination of an incredibly beautiful, God-given voice and absolutely immense talent. His passion, joy, and sense of humor made for such a magical person, and his laughter would always lift anyone. He was loved by millions of fans around the world and we were lucky and honored to be able to perform with him in our midst for so many years. We will deeply miss his joy, friendship, and brilliant voice. In his honor, we will create the Carlos Marin Foundation and will play tributes to his singing at our upcoming concerts. May he be remembered by all for his beautiful soul, his incredible talent, and may he forever rest in peace,” said Marín’s bandmates on their tour page.

With a wide trajectory, experience, and renowned voice, Il Divo continues to delight its audiences with music ranging from classical to traditional. Tickets for the concert are available for purchase online through Teleticket. 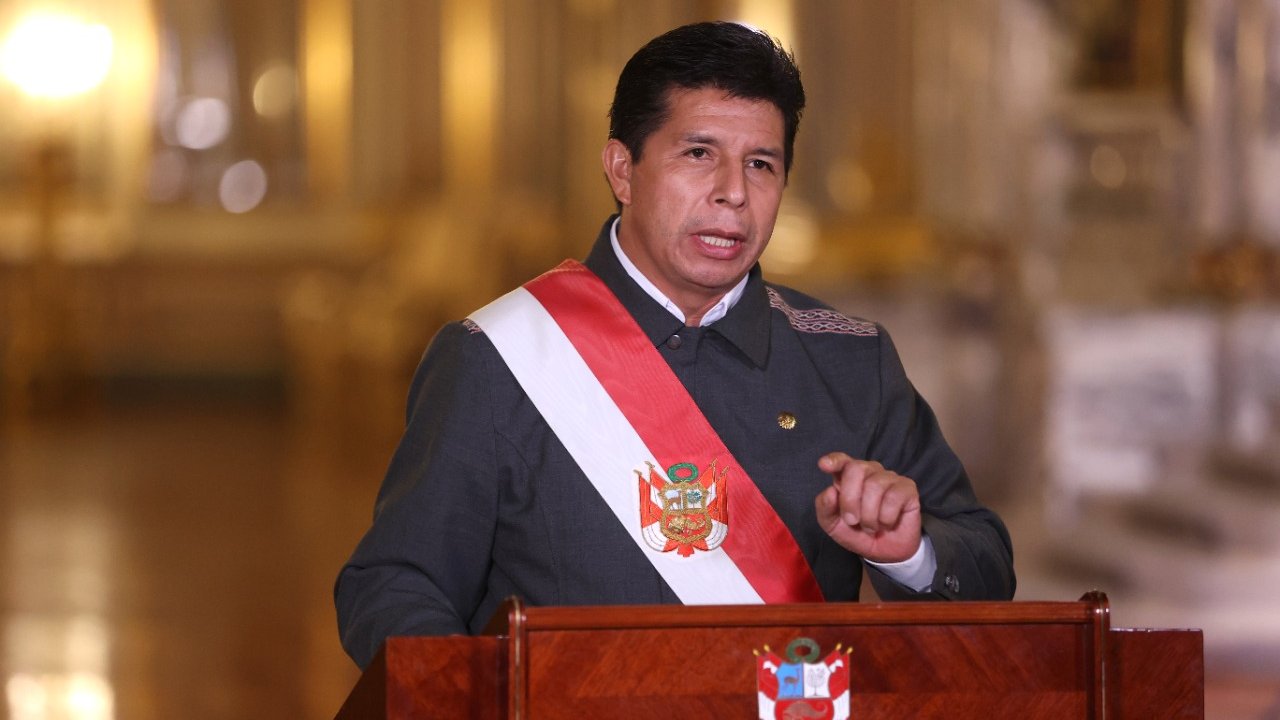 Peruvian President Pedro Castillo imposed a curfew in Lima and Callao after demonstrations got out of control over the weekend, ending in acts of violence including the burning of highway toll booths, looting and clashes with police.