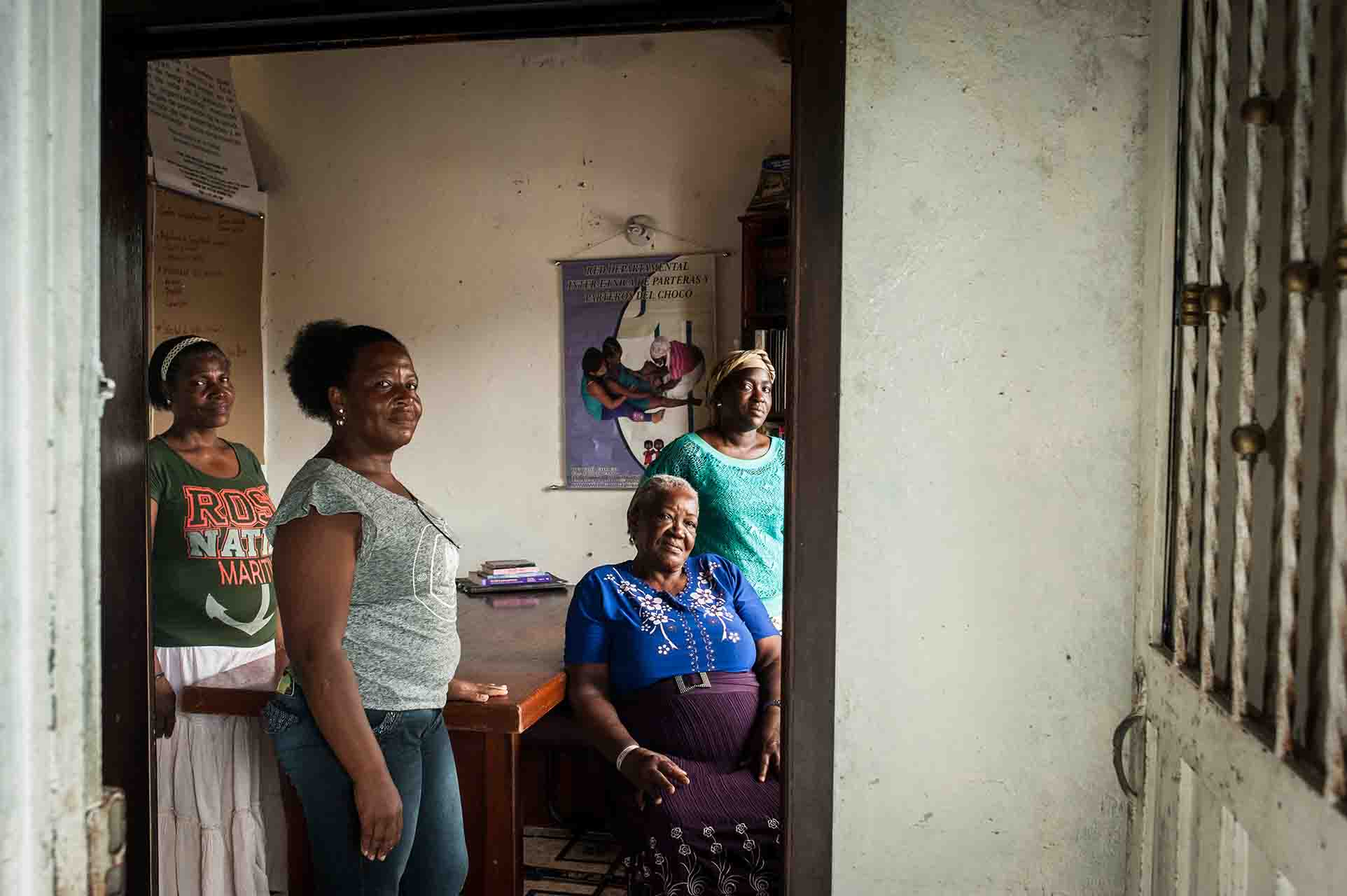 The women working towards Chocó’s future

This article originally appeared on The Sociable.

The Brazilian government has been accused of under reporting case numbers of COVID-19 in Rio de Janeiro’s favelas, which are particularly vulnerable to the spread of the virus. In response, a local NGO has partnered up with other community organizations to collect their own data and display it on a unified dashboard.

Brazil has the second-highest number of COVID-19 cases in the world, and according to the Fiocruz institute and science and technology’s weekly Covid-19 bulletin, cases of the virus are growing at the third-fastest rate in Brazil in the state of Rio de Janeiro.

One of the reasons it is spreading so quickly, according to Theresa Williamson, the Executive Director of local favela advocacy NGO Catalytic Communities, is because of the dense conditions in the city’s favelas, of which there are over 1,000, the organization calculates.

Monitoring the spread of Covid-19

Brazil’s President, Jair Bolsonaro, does not believe in Covid-19, Williamson told The Sociable.

“In Rio, civil society is once again having to fill in for state neglect” — Theresa Williamson

Before he contracted the virus, Bolsonaro publicly called it a “little flu,” claiming it would barely affect him if he was to catch it.

Research Papers in Economics (RePEc) and outlets such as the New York Times have reported the withholding of data.

“If we report full numbers, then there will be pressure to do something,” said Williamson. “The authorities don’t want the economy to stop because Brazil’s already in a deep recession.”

Speaking to local newspaper O Globo, infectologist Alberto Chebabo suggests that under reporting is worse in favelas. Leading local favela organizations claimed to be able to project a total of 92,000 cases that public dashboards didn’t pick up on.

And these communities are some of the most at-risk.

In favelas, “all the conditions that encourage the spread of COVID-19 are present,” said Williamson, explaining the difficulty to keep a distance and a frequent lack of access to running water. This makes them a “prime breeding ground” for the spread of the virus, she added.

For some, staying at home to self isolate is simply not an option. With approximately 40% of the country’s population employed informally, according to the Brazilian Institute of Geography and Statistics, these people have continued to work during the pandemic out of pure necessity.

And when they do, they can expect to earn less, reports a study by the Data Favela research institute which says 80% of favela residents are earning less than half the income they were used to pre-pandemic.

In response to this data and public health dilemma, Catalytic Communities decided to pair up with local social justice NGOs and favela-supporting civil society organizations to create their own crowdfunded platform to conduct data counts on probable, suspected and confirmed cases of Covid-19.

The unified dashboard was originally launched using baseline data available from approximately a tenth of the city’s favelas that was already available on public dashboards.

The team’s initial intention was to draw attention to the fact that the government had not been directly analyzing favelas — where the situation is most critical — for data on Covid-19, explained Williamson.

“In Rio, civil society is once again having to fill in for state neglect,” she said.

While they distribute humanitarian aid, rapporteurs from partner organizations on the ground collect data in under-reported favelas, which they then add to the dashboard, so favela residents can see their community represented online and decide how to act.

“Our ultimate goal is to have as close to possible to an accurate account.”

Because of the lack of Covid-19 testing in favela communities, the organization counts highly suspected cases as confirmed.

Favela residents also have the option to fill in a symptom checker form that assesses their risk of currently having Covid-19, which — if it is medium or high — is added to the map as a “self-declared” case.

As such, they have created an “information network” with partner networks and health agencies. To avoid inaccuracies such as double counting, there will only be one rapporteur on the ground per community. This also allows the data collection to be inclusive, as residents do not need to have access to a computer or smartphone, or even be literate, to input the data themselves.

Data is collected anonymously unless a family chooses to register the names of those deceased, and rapporteurs have the option to make their names public only if they want to.

Ultimately, once the team has secured more funding for the project, their post-COVID goal is to improve the government map of favelas in Rio. They aim to create an app for favela residents to download so that they can delineate the edges of their communities, and ensure they are being identified correctly.

According to Williamson, Brazilian society is such that “inequality is deeply conditioned into the fabric of how things work.”

In parts of the city of Rio de Janeiro — especially the wealthy South Zone — informal settlements visibly sprawl up the sides of the mountains, starkly contrasting against some of the most affluent neighborhoods.

“Favelas were built through a historic policy of neglect, which dates back to slavery and Rio being the world’s largest slave port,” Williamson explained. “There’s a strong racial correlation as well…black favela residents are seen as disposable to people in positions of power.”

Recently, the stigma associated with people infected by COVID-19 has become another “major issue” for preventing the spread of the disease, Williamson explained.

This stigmatization has even led to groups of residents threatening to forcefully evict families that are infected with the virus from the community, she said, comparing it to the way in which HIV patients were initially treated at the beginning of the outbreak of the epidemic.

In an interview with the Committee to Protect journalists, local community journalists describe the challenges they face bringing accurate information to some favelas, given the extent of misinformation and stigma associated with the virus.

As a result, some residents aren’t prepared to declare their health status to data collectors, which Williamson is concerned could become a problem for the dashboard in the future.

It can also discourage people from social distancing, and even talking about Covid-19, she adds.

“It’s a huge obstacle,” Williamson said, while recognizing that the severity of the issue varies hugely from favela to favela.

Technology for community surveillance in favelas

Despite having to navigate these issues, since its democratization with the arrival of social media, Williamson claims that technology has been key to social change in Brazil.

“In Rio, in the early 2000s, the internet here was an elite space, favelas were not on the internet,” she explained.

But when WhatsApp became available for free on smartphone data plans, residents began to take advantage of its utility, and community collectives began to pop up through social media.

The arrival of the Covid-19 pandemic has revealed the importance of collecting data for community-based organizations on the ground working with favela residents, Williamson said.

And while the need to use technology to collect public health data is temporary, the impact of putting all of Rio’s favelas on the map — which is what Catalytic Communities ultimately intends to do — will last forever.

This article originally appeared on The Sociable.