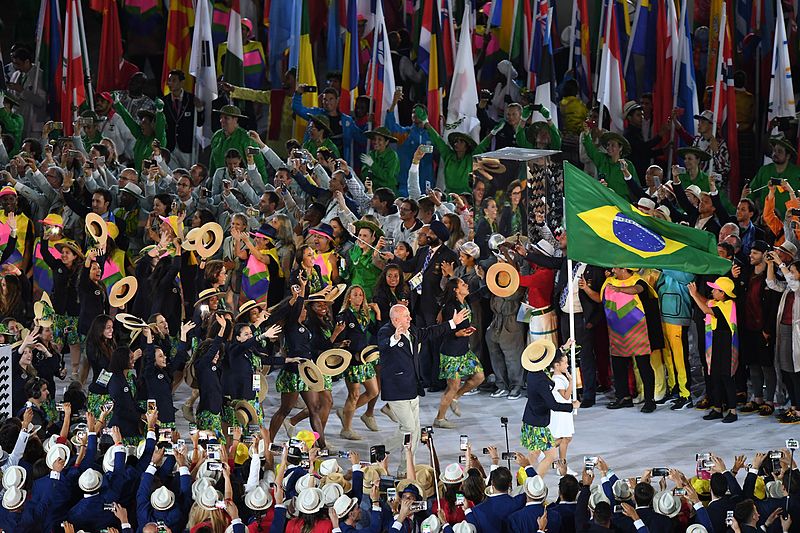 By: Nick Kipley
Based in San Juan, Parallel18 (P18), is an international accelerator program that will be celebrating  its 10th funding cohort (GenX) this year by handing out $150,000 USD grants to promising science and tech startups with global ambitions.

P18 normally awards smaller grants of $40,000 USD to 40 startups for a 20-week accelerator program, so this shift in strategy marks a new belief that a smaller cohort armed with more capital can make a bigger impact. This tenth-anniversary special edition of the P18 program (P18 GenX) marks a milestone for Puerto Rico tech by offering founders deeper financial traction on the road to internationalization. After ten years of taking companies to the next level, 85% of P18-funded companies continue to operate to this day.

Puerto Rico: LatAm’s bridge to the US Market

Puerto Rico lies geographically in the heart of the Caribbean and its culture and language are distinctly Latin, but it is a territory of the United States. Special banking laws apply to companies established there, meaning business can be conducted in dollars while enjoying all the benefits of the island’s geographic and cultural proximity between the LatAm and the US markets.

Additionally, entrepreneurs who take part in the program are provided resources that can help monitor the growth and structure of their companies, while networking with potential corporate clients from Buenos Aires to Santiago, and New York City to San Francisco.

P18 GenX aims to do this by providing Latin founders (who are oftentimes underrepresented and rejected due to racial bias and discrimination) with access to a diverse accelerator aimed at empowering them through education, business connections, investment opportunities, and a continuously expanding community network that spans over 200 local and international companies like BrainHi, Booksloth, Tasty Smart, Brands Of, Amasar, Sirena Patterns, Uva!, The Live Green Co., Syrona Women, Nilus, and many more.

P18 GenX promises to lead the way for other LatAm accelerators, and draw attention to Puerto Rico’s economy and growing tech ecosystem while offering greater economic opportunities to founders seeking to scale their ideas to a global level. A thicker capital cushion of $150 this round means founders will have to spend less time fundraising and can hold out for better fundraising deals rather than have to take sub-optimal deals due to being cash-strapped.

If awarded funding, founders can expect a check for $125k on day one of the 20-week program, and to allow PRSTRT to continue expanding the entrepreneurship programs on the island to reach new generations of entrepreneurs, the terms for accepting the money comes at extremely low stakes. Founders are only expected to pay back the fund 1% of the value of their company’s shares at the time of its acquisition or IPO (Initial Public Offering).

The second payment of $25,000 comes on a Simple Agreement for Future Equity (SAFE) uncapped with a Most Favored Nation (MFN) provision. The MFN provision will take on the terms of the lowest cap SAFE, or other favorable terms, between the acceptance of the program and the company’s next equity round.

To be selected to receive funding, companies must be less than three years old with validated innovative products generating revenue on the market. Most importantly, each company must have at least two founders living and working with the startup full-time, in Puerto Rico, who are capable of explaining how they will incorporate their business into the island’s entrepreneurial ecosystem to scale their business.

Founders interested in applying must fill out the application form before midnight, (AST/UTC-4). Then, via a competitive process of internal and external evaluation via selection committees and personal interviews with the startup’s founders, P18 plans on selecting and announcing the official cohort for GenX by mid-May this year; with the 20-week intensive program slated to begin in late June.