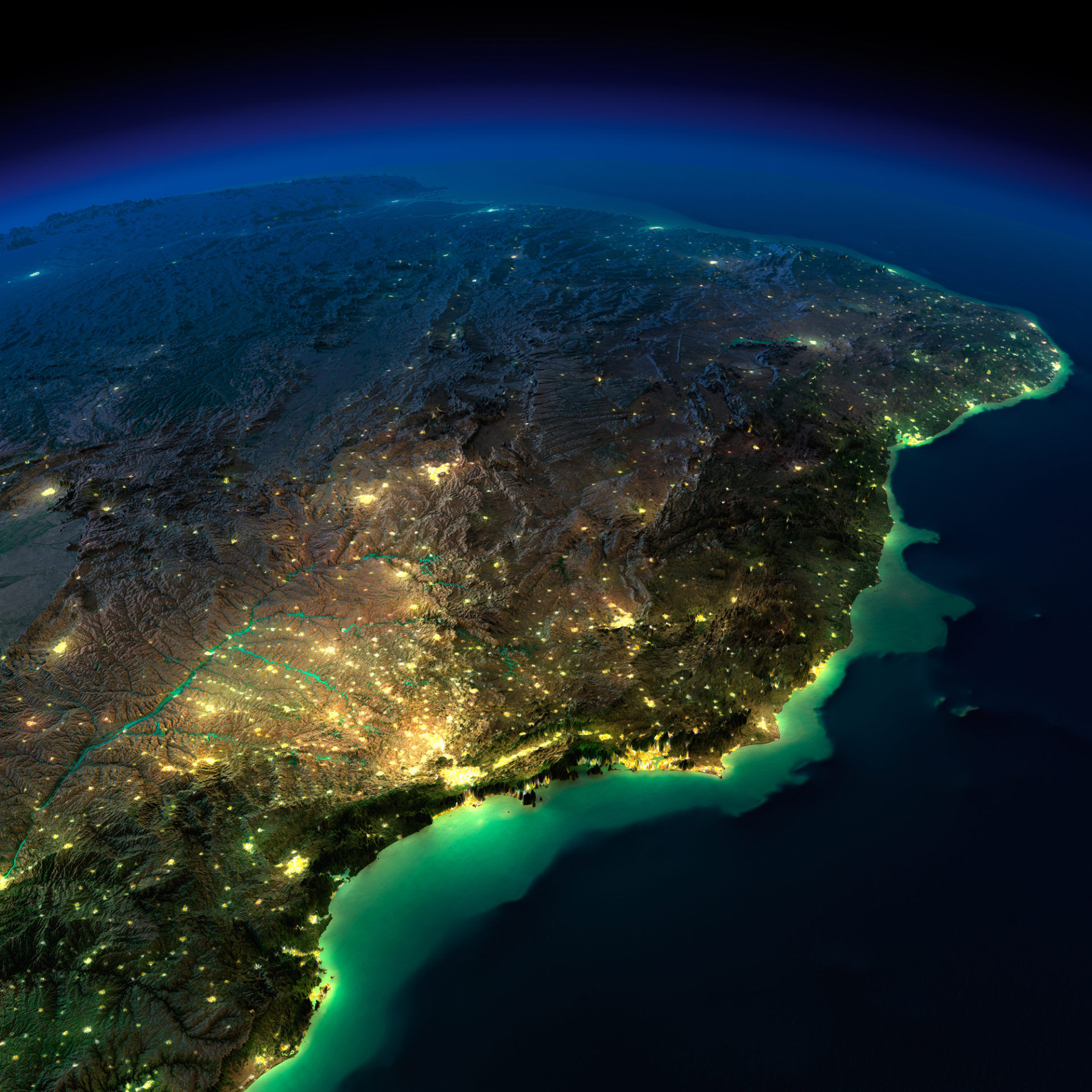 Reggaeton fans beware: the Mexican state of Veracruz may not be the place for you come the national Day of Independence. In what will be viewed as either a government overreaction or necessary measure, the popular genre of music will be banned during the holiday later this month.

According to local reports, the music ban is due to the lyrics and subject matter in many of the songs. Raggaeton, it has been deemed, fail to relate to heroism and independence as well as failing to project a family image. Further to this, as pointed out by Doble Clic, the ban was also imposed in order to “protect” the good consciences of the townspeople.

The annual Fiesta Patrias is a national holiday celebrating the 19th-century independence of Mexico. Part of a month-long celebration, towns and cities are decorated with the tri-colour with fiestas throughout the evenings. Officially tied to September 15 and 16, military parades and official ceremonies will also be held throughout the country as Mexicans celebrate the day when Miguel Hidalgo y Costilla called on his people to take up arms against Spanish colonizers.

The origin of reggaeton, on the other hand, is more contested. It is largely believed that the genre can be traced back to Panama and Puerto Rico and the infusion of Jamaican reggae with Latin merengue. However, officially, reggaeton only grew popular after 2004 and has since gone on to express lyrics about social deficiencies and, perhaps more commonly, contain sexual undertones.

But is this a step too far? This will depend on who you ask, but it is certainly a decision set for controversy. Though there might be fear surrounding the sensuality that occasionally features in the songs, the identity of reggaeton amongst Latino culture could be regarded as one of the elements of pride, and the colourful history that this month’s celebrations in turn seek to promote.

Time will tell whether this ban becomes an annual occurrence or one-off decision.

A version of this article originally appeared on our sister publication, Aztec Reports.