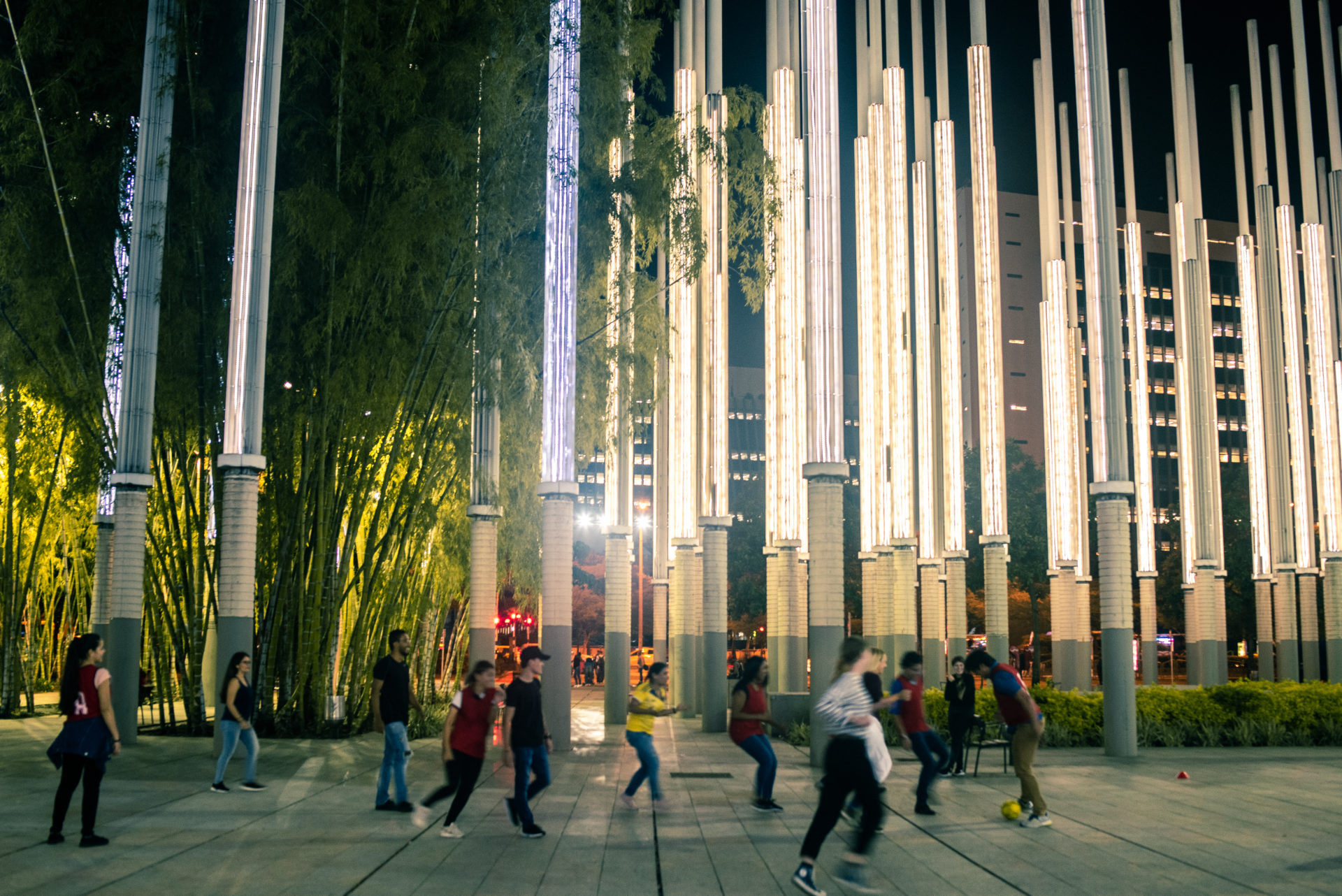 China is also working to bring its Belt and Road Initiative (BRI), which aims to expand overseas investment by building infrastructure for land and sea routes across the world, to the region. It also purports to help developing countries improve their infrastructure and capitalize on trade opportunities with China, although critics say it will inadvertently put small or weak economies under unsustainable debt burdens. Many of the projects supported by the BRI focus on sectors and areas that have significant impact on the environment and indigenous communities.

Right now, of the $141 billion China has invested into Latin America, 90 percent has been directed to four countries; Venezuela, Brazil, Ecuador and Argentina. We take a look at the relationship between these countries and China, and analyze the consequences of China’s increased involvement in the continent.

*All amounts are in US dollars.

By 2018, Venezuela had received $67.2 billion from China since 2001, whose investments have been a lifeline for President Nicolás Maduro while the country slipped into economic crisis. Although a member of the Chinese-led BRI, investments have significantly declined since former President Hugo Chávez died;  China gave Venezuela a $21.4 billion loan in 2010, but just $5 billion in 2018.

Venezuela currently owes China $19 billion, most of which is to be paid in oil. Venezuela’s oil production has been falling since 2014 and the Asian country is seeking to protect its investments. For this reason, China’s continued support for Maduro appears to be less ideologically motivated and more financial.

Despite the $29.8 billion the country had received by 2018, current President Jair Bolsonaro presented a strong anti-China rhetoric during his campaign. He softened his stance, however, when he came to office in January last year. China has been Brazil’s main trading partner since 2009, according to a report in Americas Quarterly, and in 2017 bilateral trade reached $75 billion.

The relationship between the two countries seems set to improve, as Brazil is hosting the BRICS (Brazil, Russia, India, China, South Africa) Summit in November, and Bolsonaro accepted an invitation to visit China in the second half of this year. Brazil is also a prospective member of the Asian Infrastructure Investment Bank (AIIB), a multilateral development bank that aims to support the creation of infrastructure in the Asia-Pacific region.

One of the smallest countries in Latin America, Ecuador has taken $18.4 billion from China since 2009. Many of these deals were agreed with former President Rafael Correa, including one that would send 90 percent of Ecuador’s crude oil to China until 2024.

In December 2018, El País reported that current President Lenín Moreno travelled to China to obtain a $900 million loan, despite the fact that he has not compromised future Ecuadorian oil. Ecuador currently owes China $6.5 billion.

The largest country in the Southern Cone, Argentina has received $16.9 billion from the Asian superpower over the last two decades, with many agreements linked to agriculture. China has been the largest importer of Argentine soy since 2000, and in 2018 President Mauricio Macri signed 30 agricultural and investment deals with his Chinese counterpart worth over $5 billion.

Like Brazil, Argentina is a prospective member of the AIIB. The country is currently experiencing an economic crisis which has driven a lot of foreign investors away, and China’s continued investment is a much-needed foundation to a difficult financial situation. However, Xi Jinping failed to persuade Macri to join the BRI during their meeting in December last year.

It’s no mystery that Latin America in large part, is in need of an infrastructure overhaul, and its governments don’t have the money for it. China’s investments and trade agreements mean better conditions for citizens and a stronger economy, but also leave countries dealing with huge sums of debt. Nevertheless, Latin America’s interest in China’s money is not fading, nor is China’s wallet.