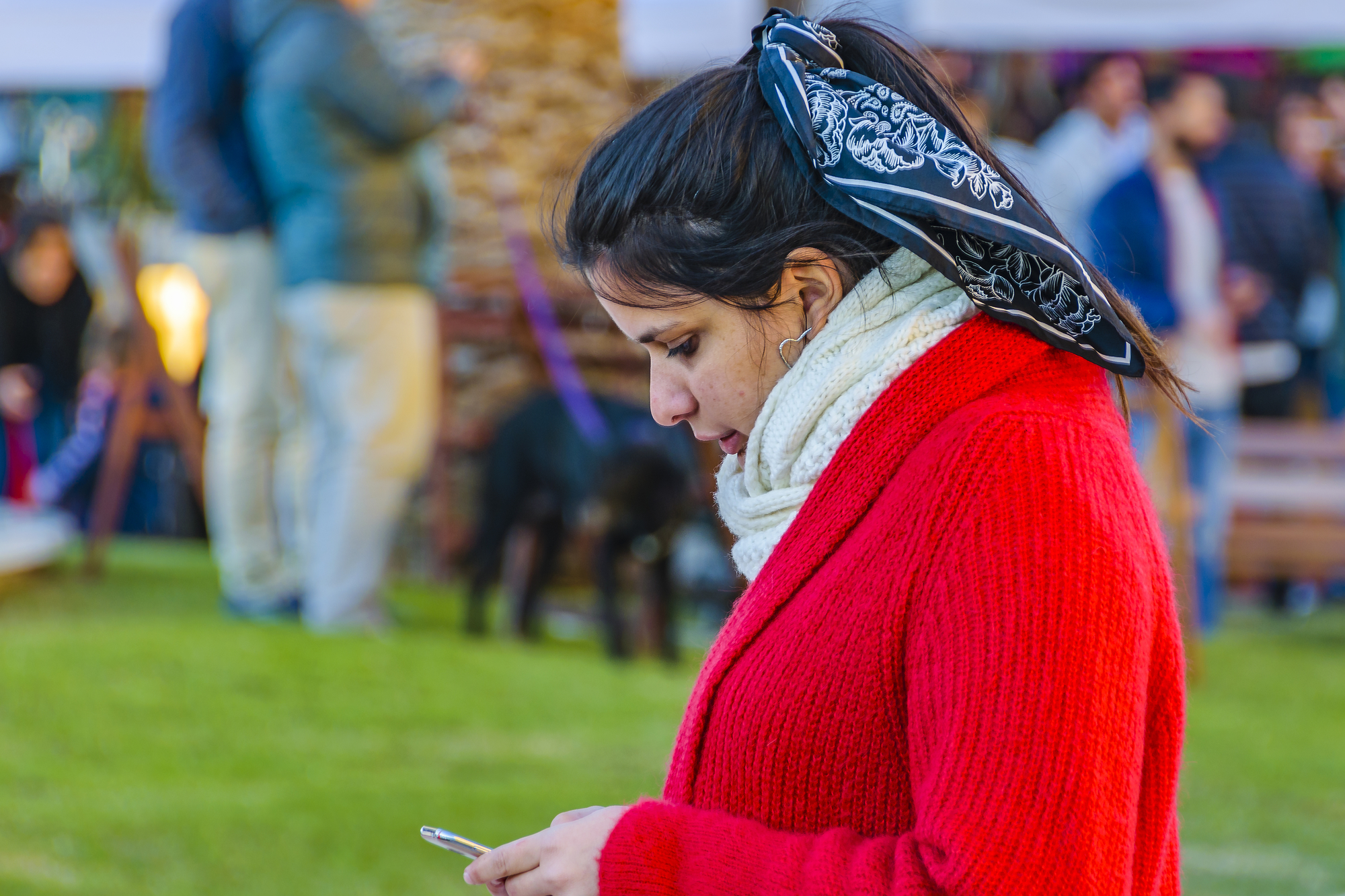 Why are people protesting the advent of 5G in Uruguay?

Did you know that investors poured more money into health tech startups in Latin America than the entire industry average? And this is in a region where startups were already growing almost 19X between 2015 and 2021.

In Colombia, virtual appointments increased by 7,000% in 2020, and in Mexico, about 50% of the doctors and many hospitals already use telemedicine.

Last year, health tech startups in Latin America raised over USD $1 billion from investors, quadrupling the amount raised the previous year in 2020. That number is estimated to reach USD $5.6 billion by 2026 in Latin America, according to Oxford Business Group.

As we head into another new year of technological innovation in health and wellbeing, let’s take a look at ten such startups that turned a spotlight on themselves this year, and may make a bigger leap in the next.

So far Kiwibot has made over 200,000 deliveries to university campuses across cities in the US. The Colombian startup raised $7.5 million in pre-Series A funding earlier this year and expanded its fleet of robots in cities including  Santa Monica, Los Angeles, Miami, Pittsburg, Denver, Dallas, Detroit, Medellin, and even Dubai. Kiwibot’s plan is to expand to more than 1,200 robots across 50 U.S. college campuses before the end of 2022.

Sao Paulo-based Nilo is a complete digital care solution for patient-centric healthcare engagement. Founded in 2020, the two-year-old startup offers software for relationship management and patient care, serving B2B providers including operators, insurance companies, self-management, brokers, hospitals and clinics. Founded by Victor Marcondes and Isadora Kimura, Nilo claims to be the first SaaS platform for health management in the country, which allows companies in the area to provide digital and simplified care.

In January this year, the startup raised 55 million Real or $10 million in a series A round from Global Founders Capital, SoftBank Latin America Fund, Tau Ventures, among others. And later in September, the startup hired the former head of LatAm Uber Fernando Zorzo Dal Piva as the director of operations.

LiveGreenCo has won a number of accolades including LatAm Cleantech, World Food Forum as well as top 10 Food Innovations of Chile, 2020 and 2021.

Not technically in Latin America, but Puerto Rico-based OcyonBio’s focus is on biotech research. Co-founded by Daniel Chang and Robert Salcedo, OcyonBio’s mission is to “make medicines affordable,” by providing autonomous manufacturing capacity with interconnected infrastructure and systems to support drug development.

By acting like an incubator/manufacturing facility, OcyonBio provides companies with its own space, the flexibility to protect their IP, manage schedules and other resources.  In June 2022, the company invested $158 million in Aguadilla, Puerto Rico to create a R&D lab to advance cell treatments against different types of cancer and other diseases.

Pura Mente is a Wellness App that helps people (and companies) to improve their wellbeing and mental health through the habit of meditation. Its freemium model allows users to meditate at their own pace, taking advantage of Pura Mente’s value proposition.

With a projected turnover of $1 million by the end of this year, Pura Mente counts companies such as Quilmes, Unilever, La Bioguía, PWC and Wunderman Thomson as its clients.

Mexican startup Plenna claims to be a modern clinic serving women’s reproductive and gynecological health. By making reliable and relevant information available, Plenna’s mission is to empower Mexican women to have healthy lives and feel fulfilled.

Abramo was also named one of Forbes’ ’30 Under 30′ rising stars in health care.

Revai is a collaborative platform for doctors, patients and the healthcare industry. An ecosystem where they all can enhance data generation and classification, making anonymized data available for open research, while prompting citizens to become the ultimate controllers of their health information.

Founded in 2020 by entrepreneur Diego Cerutti and ophthalmologist and athlete Roger Zaldivar, Revai’s mission is to encourage doctors and clinics to start making anonymized data available for open research.

Parellely, while prompting citizens to become the ultimate owners and controllers of their health data. The startup aims to become an information marketplace drawing from value-based relationships between citizens, hospitals, research centers and businesses.

Founded in 2016 by Mike Hoey, Source Meridian has two offices in the United States in Philadelphia and three offices in Latin America, including in Medellín, Colombia.

During the pandemic, Source Meridian provided its partners with tools built to shore-up inefficiencies rooted in the methodology of traceability, revamp data security practices, and endeavor to meet other novel service challenges.

There aren’t many other healthtechs like Mexican City upstart Welbe Care. This one-year-old company provides a health care program for workers and management software for occupational doctors.

In May 2022, the company raised $3 million in a pre-seed round led by Nazcar.  Its projected growth of its network of doctors and laboratories was aimed at 100,000 active users by year-end – at the time of funding, Welbe had 1500 doctors and 700 labs in its network.

Founded by Marcos Sponton, recognized by Forbes as one of the 30 most promising Argentinians, Yerbo is a mental health tool for companies.

The two-year-old upstart already counts companies including Nubank and GitLab as its clients to help their employees avoid burnout and tackle their mental health. So far Yerbo has raised US$455,000 in pre-seed funding from Newtopia Ventures and various angel investors.

Disclaimer: This article features a client of an Espacio portfolio company.