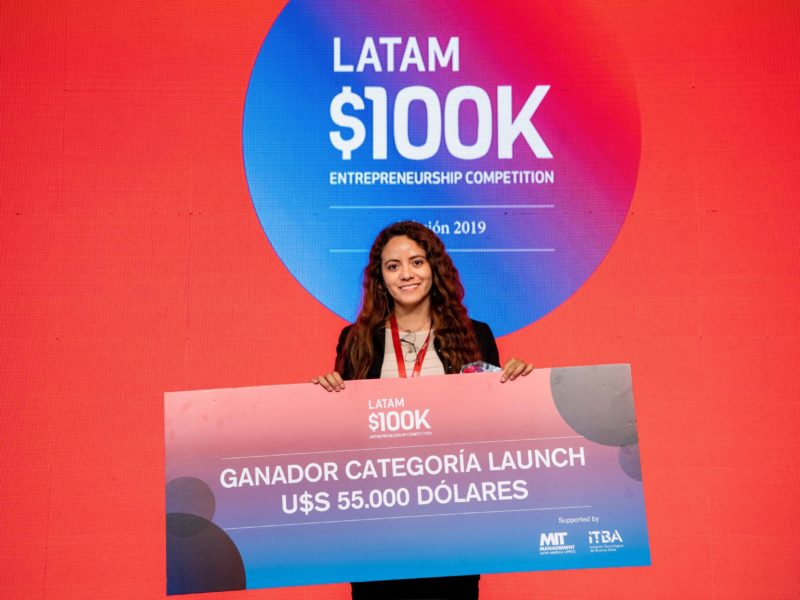 Colombia’s Ministry of Information Technologies and Communications (MinTic) is currently rolling out a three-pronged digitalization strategy to encourage the social and economic inclusion of marginalized population groups in Colombia.

These groups include indigenous communities, Afro-Colombians, Romani communities, Raizal groups of the San Andres Archipelago, and the Palanquero groups of Colombia’s Caribbean coast.

According to Iván Antonio Mantilla Gaviria, Colombia’s Vice Minister for Connectivity and Digitalization, they have been historically excluded from the country’s social fabric and public policy.

A 2018 census carried out by the National Administrative Institute for Statistics (DANE) indicates that Afro-Colombian, Raizal and Palanquero groups make up 9.34 percent of the total Colombian population.

The total tally of the country’s indigenous population counted 1,905,617 members, and 2,649 for Romani communities.

“These communities have not been favored in our country’s history,” Mantilla told The Sociable.

As a result, part of Colombian President Iván Duque’s four-year National Development Plan, which set out his plans for socio-economic spending at the beginning of his first term in 2018, focuses on the inclusion of these groups.

And one of the ways the president plans to ensure this, for the first time, is through digitalization. Approximately a year and a half into Duque’s presidency, MinTic has just started putting these plans into place.

The first strategy Duque’s government is developing involves increasing connectivity across the country. For reasons including the geography and topography of Colombia, as well as the country’s armed conflict — which has lasted over half a century — it is yet to reach an 100 percent internet coverage level across the country.

Regions such as the Amazon, the Orinoquía (wetlands) and Chocó, in the Pacific, are considered “difficult access” and make up 62 percent of Colombia’s territory, according to MinTic. In turn, this results in their social and economic exclusion.

According to Vice Minister Mantilla, the MinTic’s new connectivity plan — launching this May — will install 10,000 ‘digital centers,’ 80 to 90 of which will be placed in marginalized communities.

These digital centers will provide free, high-speed internet on a 24/7 basis. Parallel programs are also aiming to increase access to video games and animation for these communities.

Alongside this plan, this month the ministry also launched its plan to bring 4G mobile internet to the 3658 communities where the infrastructure has not yet been developed, of which around 100 are marginalized.

MinTic has allocated an investment of $564,000 for the project, which is guaranteed financing until the year 2030. With this, it aims to be able to reach a rate of 80 percent internet coverage for rural communities.

“We hope this window of time will be long enough to ensure the social and economic development of these communities,” Mantilla commented.

The second area MinTic is focusing on is the production of digital and multi-platform content — which can also be educational in nature — that recognizes the origins of Colombia’s indigenous, Afro-Colombian, and Romani communities.

MinTic has allocated a sum of $1.2 million to allow these communities access to the tech they need to be able to create digital content that tells their own stories, and share them with the rest of the Colombian population.

This content — which is mostly audiovisual — will be distributed across Colombia via state-owned broadcasters such as The National Radio Television of Colombia (RTVC), and available to access online through entertainment platforms such as RTVCPlay.

A success story of this project that MinTic was keen to highlight is the series El Buen Vivir, produced by directors from nine different Colombian indigenous communities, which was funded and supported by the National Commission for Indigenous Communication (CONCIP) and MinTic.

The TV series, which is due for release in May, has already been nominated for a special mention for social inclusion by the 2020 Premios India Catalina television awards which will be held this month in Cartagena.

The final area of focus for MinTic are the public competitions currently running to offer funding for community radio programs run by Colombia’s marginalized population groups.

The idea, according to Matilla, is for the radio programs to give these communities a “permanent voice” which can be heard by the rest of Colombia, where the story of their identity and origins has been neglected for many years.

When it comes to communicating the existence of MinTic’s programs to these isolated communities, the ministry claimed it was in “permanent conversation” with organizations that work closely with these population groups, to make sure they are aware of these opportunities.

According to the United Nations, until 2019, Colombia was Latin America’s most dangerous country for human rights defenders, many of whom fight for the inclusion of the country’s marginalized population groups on a daily basis.

This article was originally published on The Sociable.