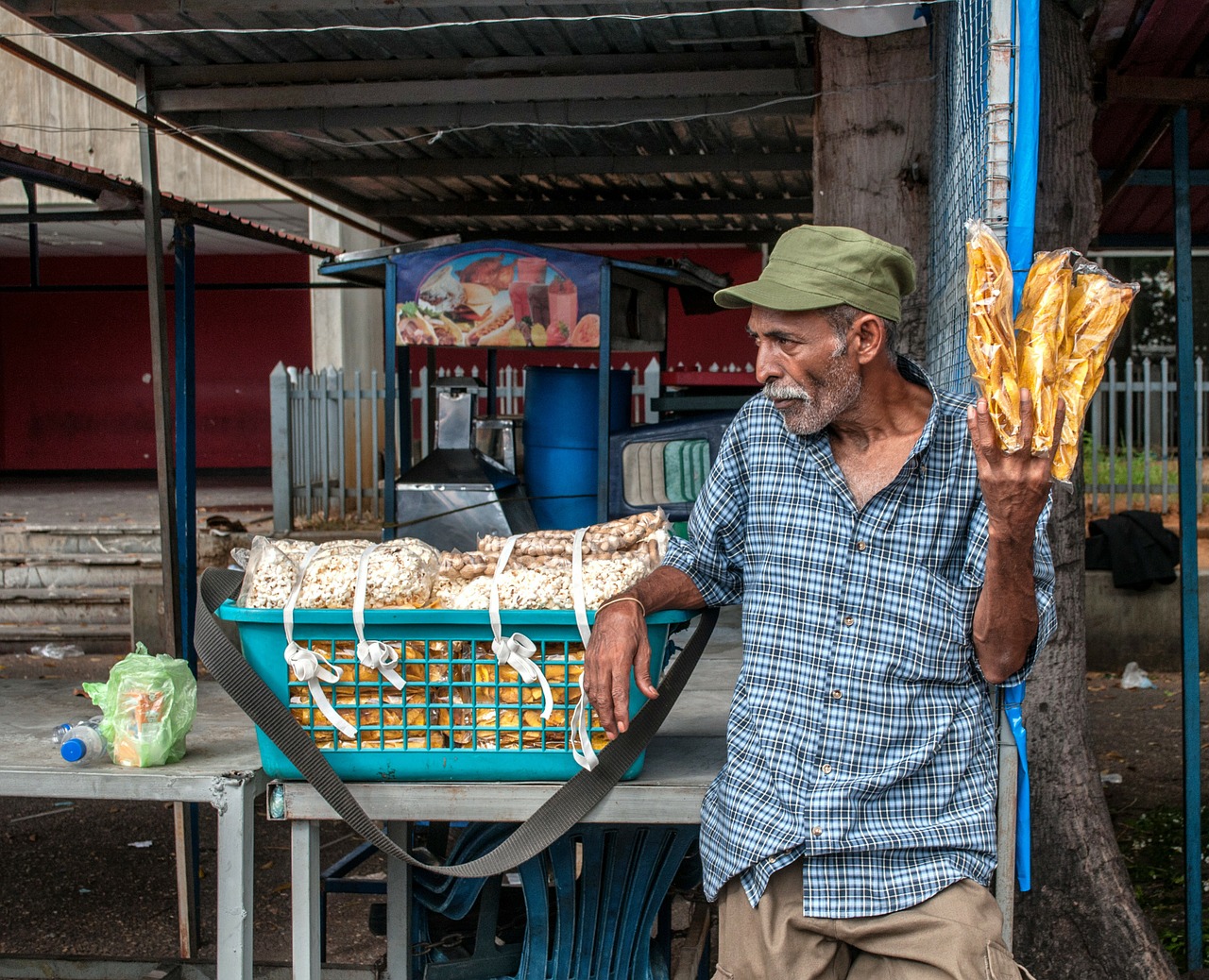 34 million jobs lost in Latin America due to pandemic

Ninety-four percent of Brazil’s deforestation of the Amazon rainforest is considered illegal, per a report from a group of local environmental experts and university researchers. And lack of transparency from the government led by far-right President Jair Bolsonaro has made rampant deforestation even more widespread in the country, the report added.

The study that was conducted by the World Wildlife Fund’s Brazil chapter and the local Centro da Vida Institute said the government’s lack of publicly available data regarding authorized land usage has complicated Bolsonaro’s own promises to halt all illicit deforestation.

That has made it so government authorities often aren’t able to document cases in which farmers and loggers are given government-authorized permits to remove the forestry.

Last month at a global summit, Brazil’s president repeated his vow, saying the government would weed out illegal deforestation within the next decade.

“Bolsonaro made that promise of zero deforestation, but how will we even know if the necessary information isn’t available?” said Paula Bernasconi, coordinator of the Centro da Vida Institute, which helped write the study.

Brazil has seen a major uptick in deforestation since Bolsonaro took over in 2019. In his first calendar year in office, Brazil’s deforestation rate of the country’s Amazon rainforest increased by more than 10 percent. The amount of forest being cleared in the country is currently at its highest level since 2008, with more than 10,000 square kilometers of rainforest being destroyed each year.

Not only has there been a rise in the illicit devastation of rainforest, but the culprits are almost never held responsible. This widespread impunity has made climate enforcement nonexistent and those officials who do try to enforce the law have been publicly reprimanded and investigated, according to Science Mag.

“We need clear messages and decisive actions against these illegal activities,” said Luiz Aragão, the director the Remote Sensing Division at Brazil’s National Institute for Space Research (INPE). “Brazil needs to re-establish its environmental order if we have ambitions to grow economically and participate as a leader in the discussion of global issues.”

The new study called for modernized transparency laws that will be able to more efficiently detect and label these environmental crimes.

Being able to document the difference between illegal deforestation and that which is authorized is critical to protecting the Amazon, the report noted.

“The differentiation between legal and illegal deforestation is a key factor to ensure that Brazil’s agricultural and forestry production is not contaminated by environmental crimes,” the report read.