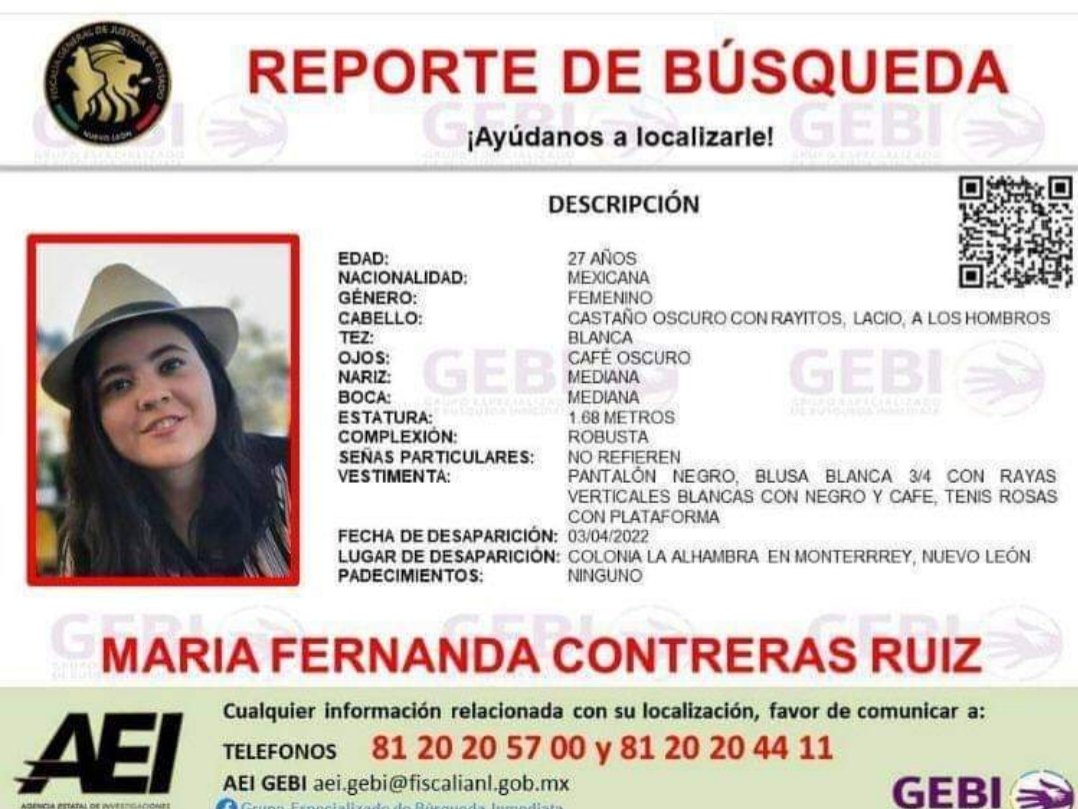 Colombian YouTubers have teamed up with social leaders and journalists in a music video campaign to draw attention to the threats facing the country’s human rights defenders.

The video features the likes of YouTubers La Pereztroica, Juan Pablo Jaramillo and Nancy Loaiza, along with Maria Paulina Baena – the face of El Espectador’s opinion video blog ‘La Pulla.’ It also profiles Colombian social leaders such as Francia Márquez, an activist for environmental rights, Juana Ruiz,  who fights for women’s rights, as well as other advocates for territorial, farmer’s and LGBT rights.

Since releasing his first video in 2016, at the age of 40, Samper has used his Youtube channel to make both social and political commentary, as well as to organize other video campaigns in the name of social causes. Last year, for example, he launched the viral #UnChallengePorVenezuela (#AChallengeForVenezuela) videos to combat the xenophobia that Venezuelan migrants face upon arrival in Colombia.

In line with this logic, Samper decided to launch a similar campaign to protect some of the most vulnerable members of Colombian society: those who risk their lives to defend the rights of its people.

According to the most recent Somos Defensores (We Are Defenders) Programme report, 2018 was one of the worst years ever recorded in Colombian history for violence against social leaders. An unprecedented total of 805 attacks against human rights defenders and leaders were recorded in the report, of which 155 resulted in fatalities.

Samper launched his latest campaign shortly after unnamed actors violently attacked an event in the department of Cauca on Saturday, May 4, where 16 high-profile Afro-Colombian social leaders were in attendance. Thankfully, there were no deaths in the attack but according to the 2018 Green Nobel Prize winner and environmental activist Márquez’ Twitter, two of her colleagues were injured.

It is this violence that the campaign attempts to expose through the lyrics of a satirical reggaeton-style music video, mixing relatable, celebrity figures with relatively unknown social leaders.

“I thought it was terrible that the deaths of social leaders were going by unnoticed and becoming just a tally, a number,” Bogotá-born YouTuber La Pereztroica, whose real name is Vivianne Daniela Perez Peña, told Latin America Reports.

“Colombians were being insensitive and nonchalant about the situation, so I thought it was right to do something to raise awareness of the problem,” she said, explaining her reasons for taking part in the campaign.

“I think it’s time to use our influence for more worthy causes that are more important than talking about ourselves,” Perez Peña added, referring to the YouTuber community. “It’s up to us to better utilize [social media] as a medium to help others.”

The Bogotá-based human rights and social justice advocacy organization played a large part in the campaign, overseeing communication between the players involved and supporting production.

“At Dejusticia we believe it is necessary that the dilemmas that young generations inherit from the [armed] conflict. . . are recognized and applicable to them,” Báez added. “We’re making an effort to renew strategies for the promotion of human rights.”

“Social leaders are becoming YouTubers so that the cities hear them. And not kill them,” reads the campaign’s YouTube video description, which indicates that all proceeds from its views will go towards social causes.

So far, the campaign — which Dejusticia believes is invaluable for the protection and rejuvenation of the country’s social leaders — has already gone viral on social media in Colombia using the hashtag #UnLiderEnMiLugar. As a result, Congress has agreed that a discussion with social leaders and senators will take place today, May 15.