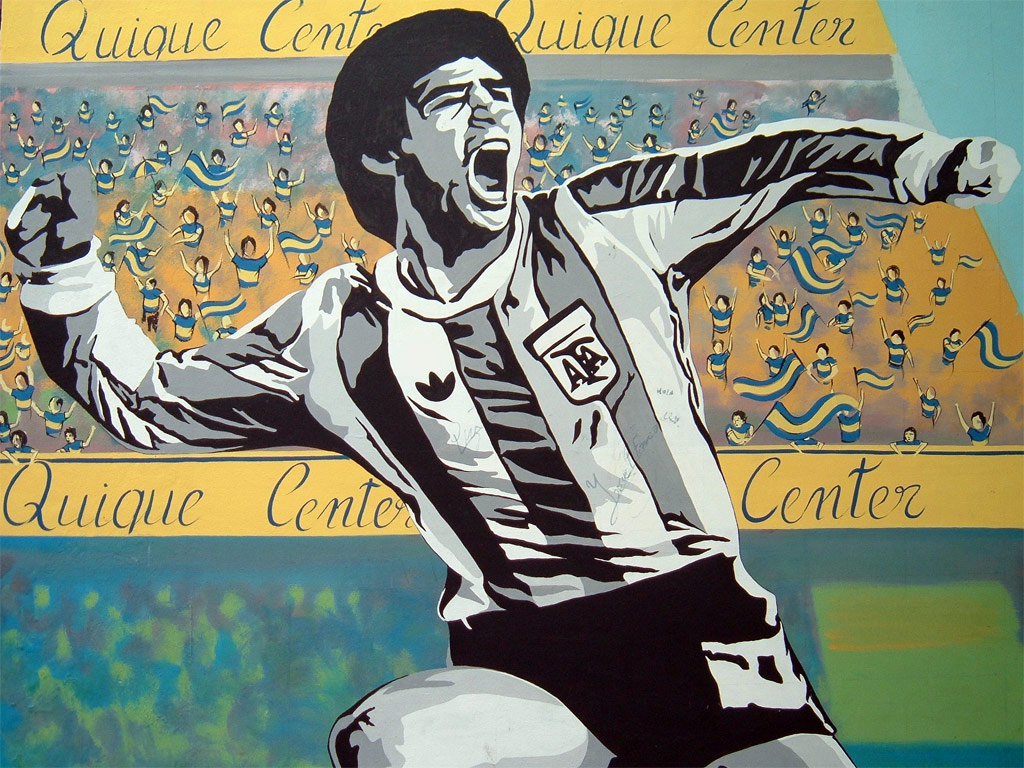 Diego Maradona dominated his sport like no one else

The divide between the rich and poor in Latin America continues to worsen as an economic consequence of the coronavirus pandemic. And the digital divide in the region remains just as stark.

While 71 percent of those living in urban areas in the region have connectivity options, only one in every three people in Latin America’s rural areas have Internet access, according to a joint study released this week. In all, as many as 244 million people in Latin America and the Caribbean are without a consistent Internet connection, per the study – titled “Rural Connectivity in Latin America and the Caribbean – a Bridge to Sustainable Development During a Pandemic” – that was carried out by the Inter-American Institute for Cooperation on Agriculture (IICA), the Inter-American Development Bank (IDB) and Microsoft.

“The absence of connectivity is not merely a technological barrier. It also represents a barrier to health, education, social services, work and the overall economy,” said Marcelo Carbrol, the social sector manager at the IDB. “If we do not bridge this gap, the divide will continue to expand, and we will allow a region that is already the most inequitable in the world to become even more inequitable.”

The study looked at 24 countries in the region. Among the worst ranking countries in terms of rural Internet availability were Belize, Bolivia, El Salvador, Guatemala, Guyana, Honduras, Jamaica, Nicaragua, Peru, and Venezuela.

For its part, the IDB says it has been working with countries to deploy digital infrastructure and teaching digital skills to locals. The trio of organizations responsible for the study recommend that governments in Latin America and the Caribbean revive their outdated regulatory frameworks to quickly bring people up to speed in the digital economy.

This is even more important now as remote work, distance learning and telemedicine have become necessities with the pandemic.

In terms of schools, this lack of Internet access for children has severely hurt their educational development as schools have been closed.

When schools finally do open back up, only 33 percent of them in the region have sufficient Internet capabilities, per the report. Only 15 percent of rural schools have broadband access.

This lack of digital connectivity, however, is directly parallel with economic inequality. Per the report, just 50 percent of the region has access to a bank account or debit card.