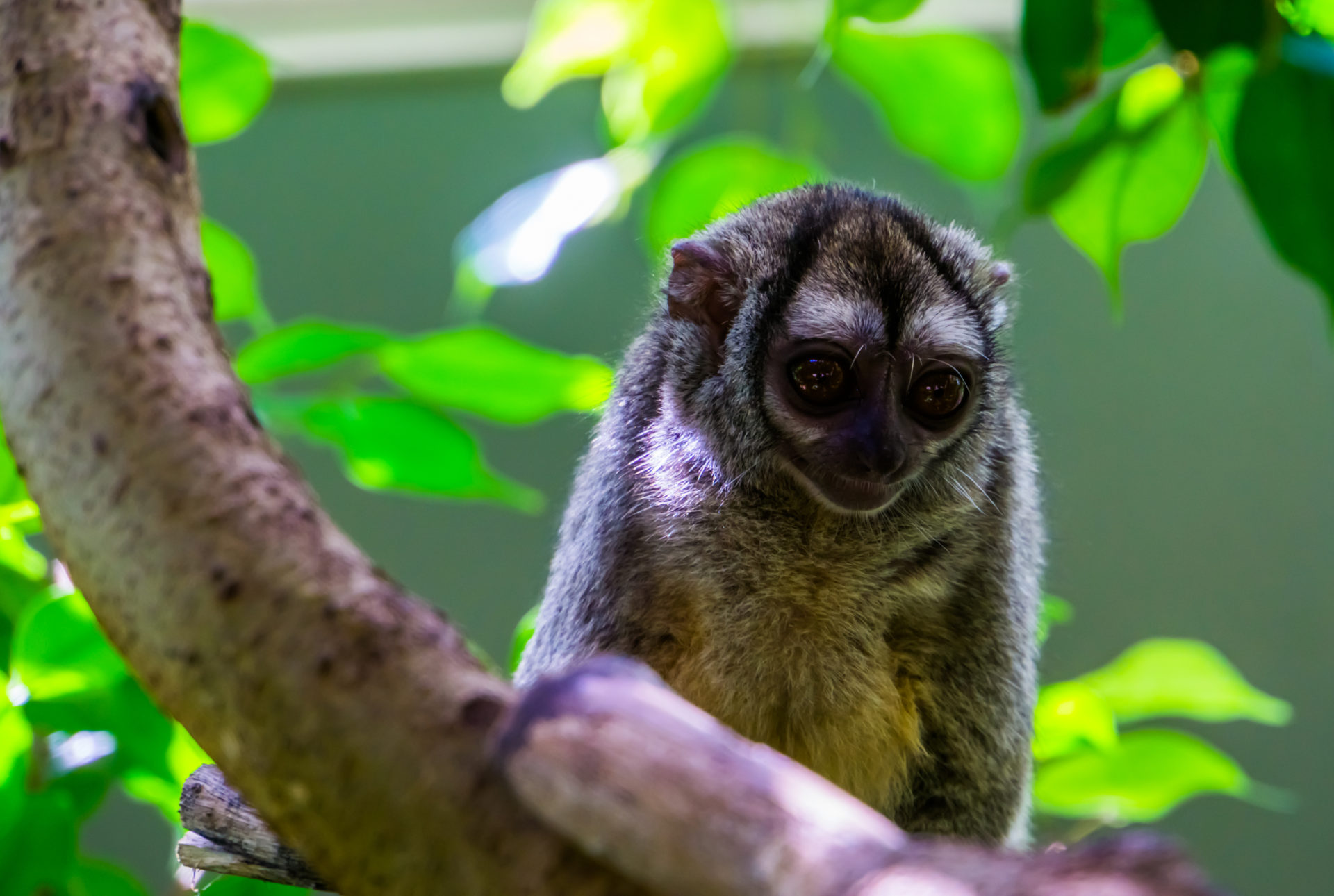 São Paulo-based startup Quinto Andar, which translates to ‘fifth floor,’ has just become Brazil’s newest startup unicorn, thanks to a recent round of US $250 million Series D funding from Japanese multinational conglomerate Softbank.

The real-estate startup, according to Techcrunch, is now worth approximately $345 million. It simplifies property rental by connecting tenants with home-owners directly. Users of the online platform can search for, book, advertise and rent property in nearly 30 Brazilian cities.

Over the last two decades, the average middle class Brazilian citizen has been unable to afford to own a home. The option of renting is also difficult for many, due to bureaucratic roadblocks like high insurance fees, very particular guarantor criteria, and expensive deposits.

When it comes to practicality, users have likened the startup to sharing-economy multinational companies such as Uber as it solves these problems by acting as a guarantor for renters who might have a poor credit history and by providing the option to sign contracts digitally.

Funded in 2012 in the state of São Paulo, the team now employs over a thousand people; and thanks to several large funding rounds, it continues to grow.

The news of Brazil’s latest startup reaching unicorn status comes after a successful year in 2018, when six of the country’s companies achieved the same feat and after Softbank launched a US $5 billion fund for Latin American tech startups in March.

The Softbank Innovation Fund, most famous for its generous investment in Colombian food-delivery startup Rappi — Colombia’s first unicorn —  is now fuelling startups such as Quinto Andar as part of its mission to accelerate the technology revolution in Latin America.

Quinto Andar CEO and co-founder Gabriel Braga told Techcrunch that the new VC funding would be used to expand the user base as well as attract new staff talent and expand broker partnerships.