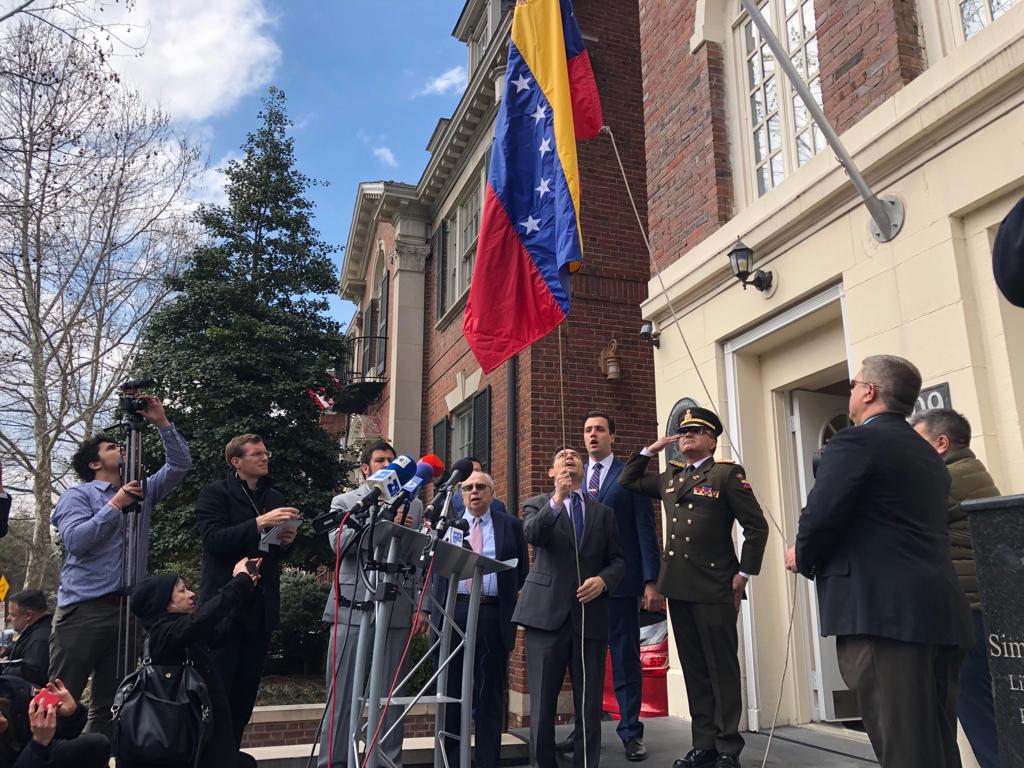 After years of billions of dollars in loans to the region, China stopped lending to Latin America in 2020.

It marked the first time since 2006 that China made no new loans to any country in the region, highlighting the worry that foreign banks have with the current state of the Latin American economy.

New data from a joint report by the Inter-American Dialogue think tank and Boston University shows the sudden drop off in credit given to the region after years of access to a steady financial stream from China.

From 2015 to 2019, Chinese banks gave $43.5 billion worth of loans to countries in Latin America and the Caribbean, mainly on infrastructure projects like highways and ports, as well as energy and mining projects.

The China Development Bank (CDB) and the Export-Import Bank of China, the country’s two major government banks, have been the two entities providing most of the loans. Since 2005, China has given out $136 billion in credit.

“With the region facing unprecedented challenges, China is unlikely to lend any more for now,” said Margaret Myers, a co-author of the report, told the Associated Press. “Instead it has to grapple with its own problematic portfolio.”

Despite no additional lending being granted last year, China is still the main trading partner in the region and has dramatically overtaken the U.S. in that department. Lucrative donations from the Chinese to Latin American governments are also common. China has given hundreds of millions of dollars worth of medical equipment to combat COVID-19, but also regularly gives out other supplies like police gear.

Multiple countries – including Brazil, Mexico and Argentina – also have access to the Chinese Sinovac vaccine, even though a trial in Brazil showed it to be effective just 50 percent of the time.

As Latin America expects to suffer a recession of around 8 percent of its total GDP due to the coronavirus pandemic, it will make it that much harder for countries to pay off some long-standing debts to China. Ecuador, for example, has already had to restructure its debt and delay nearly $1 billion worth of payments to China until the end of this year.

“The Covid-19-related debt crisis has probably prompted some introspection among China’s major lenders, especially as they struggle with the prospect of widespread default on loan payments,” the report’s authors wrote.