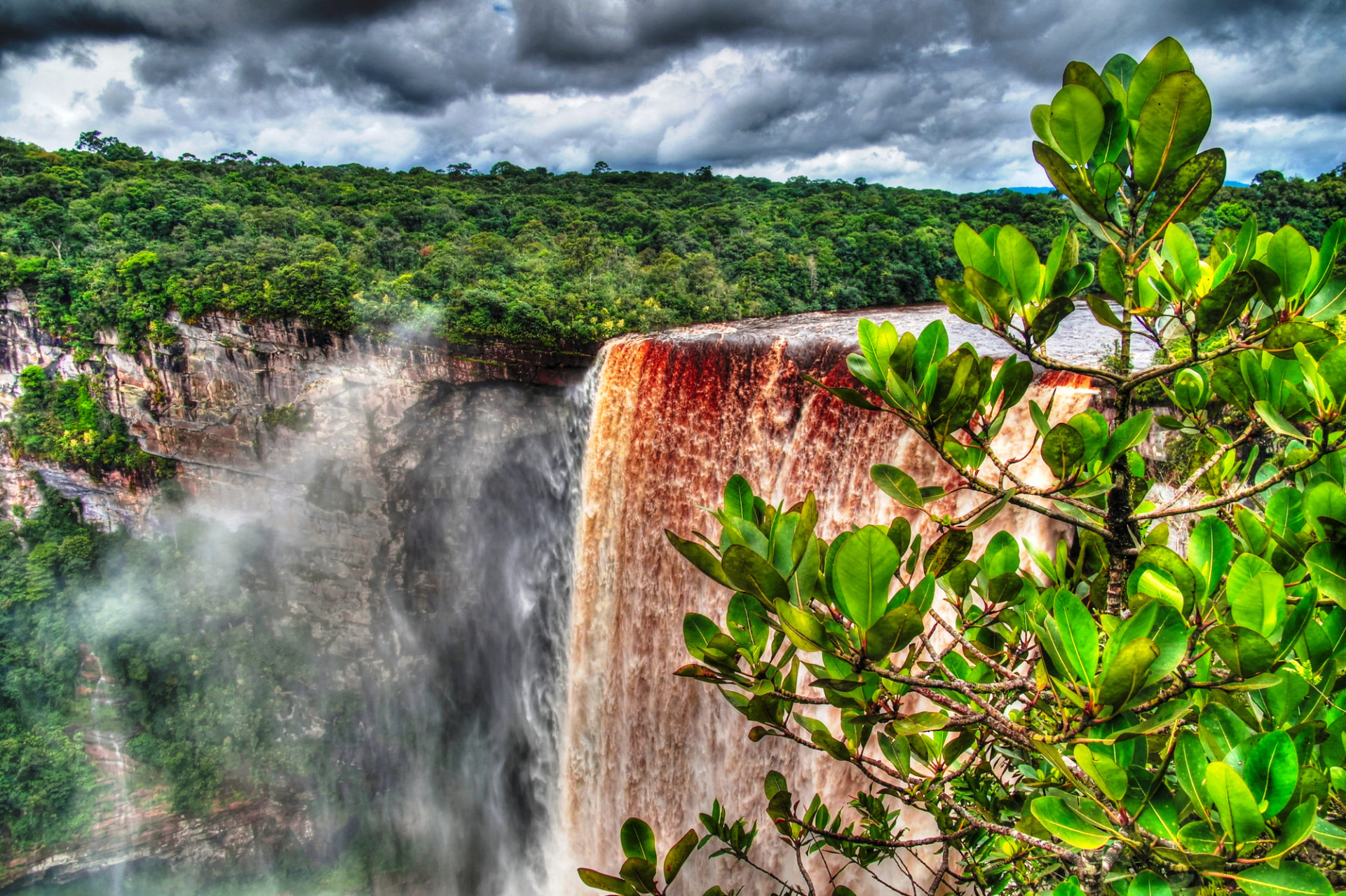 The century-old land dispute between Guyana and Venezuela continues

Colombia could be just a few weeks away from restarting its controversial fumigation program that sprays the herbicide glyphosate from airplanes to try and kill coca plants, a government official said. After halting the fumigation efforts in 2016, Colombia will again become the only country in the world to use the dangerous chemical via aerial spraying.

Colombia’s new Defense Minister Diego Molano confirmed again this weekend that the country will try to start up aerial fumigation with glyphosate in April. The government must first comply with certain requirements set by the country’s Constitutional Court to resume the practice.

“The constitutional order is clear: the Colombian military must develop operations all over the country to ensure the safety of Colombians,” Molano told local media this weekend. “That’s why we’re using every tool at our disposal to protect the entire population.”

Under former president Juan Manuel Santos, Colombia stopped spraying the chemical from airplanes in 2015 after years of protest from farmworkers and activists who said it was making residents of Colombia’s rural farmlands sick. Earlier that same year, the World Health Organization said that glyphosate was likely to be carcinogenic.

On top of probably having harmful health consequences, the practice of dropping glyphosate from planes has killed off countless acres of legitimate crops across Colombia, further driving farmers into poverty and forcing them to flee their homes. Colombia has one of the world’s highest rates of forced displacements.

President Iván Duque has advocated for bringing back the program since taking office. Last year, his government announced its intentions to bring back the policy after pressure from the Trump administration to resume spraying.

The United States, which directly assisted Colombia in the aerial fumigation program, maintains that there is not enough evidence to suggest the herbicide causes cancer. However, much of the research cited by the U.S. is commissioned by Monsanto, a subsidiary of Bayer, which produces glyphosate.

In the meantime, Colombian cocaine production is only growing. The amount of land used to harvest the coca plant has jumped to 212,000 hectares (or 524,000 acres), which is an all-time high, according to official U.S. figures. Most importantly, hundreds of thousands of rural residents are deriving some sort of economic benefit off of the plant, giving them a clear incentive to keep harvesting coca.

Activists have suggested that, in lieu of aerial spraying, the government should focus its efforts on establishing a greater state presence in Colombia’s rural communities. Without that and without any incentive to plant legal crops, they argue that Colombia will never successfully cut down cocaine production.

“When assessing the wisdom of restarting aerial spraying, it’s also paramount to consider how this policy will impact Colombia’s obligations under international human rights law,” wrote Adam Isacson, the director for defense oversight at the Washington Office on Latin America nonprofit analysis group. “The pursuit of drug control objectives does not relieve governments of their fundamental obligations to protect and promote human rights, including people’s rights to live in dignity, to be free from hunger, and to enjoy an adequate standard of living.”