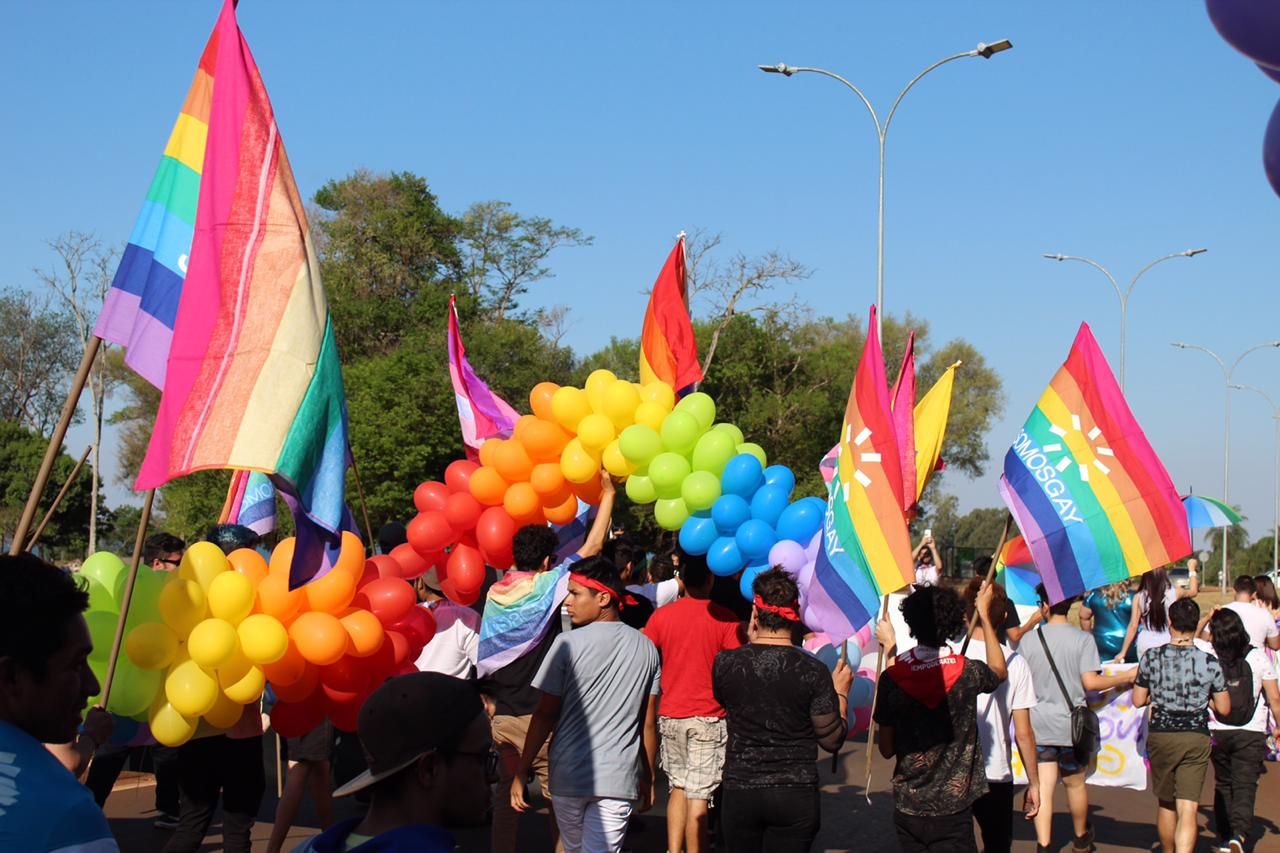 This article was originally published by Isobel McGrigor on Argentina Reports, a sister publication.

The conflict, which began 40 years ago on April 2, is remembered in Argentina but largely forgotten in Britain. Argentina Reports asks young people of both nations what they think of their parents’ war on the anniversary.

The South Atlantic war began on April 2, 1982 when an Argentinian task force landed on the British occupied islands. It ended ten weeks later, with Britain back in control of the territory, on June 14. The conflict claimed the lives of 649 Argentinian soldiers, 255 British soldiers and three civilian islanders.

A study, published by the British military veterans charity Help for Heroes, found that one in four young Britons had never heard of the war. Two thousand one hundred adults aged 18 to 34 were polled in the survey. One in ten thought the islands were located in the English Channel, and a similar number believed that Britain had begun the conflict by invading the territory.

The conflict, however, remains much more present in the Argentinian popular consciousness.

Argentina returns to the UN Special Committee on Decolonization each year to request a negotiation over the sovereignty of the islands. Throughout Argentina, roadside signs state “Las Malvinas son Argentinas” (the Malvinas are Argentina’s) and articles of clothing – from t-shirts to football merchandise – bear the silhouette of the islands in the colors of the Argentinian flag.

A 2021 Argentine government survey found that 81.4% of the population believed that Argentina should continue to claim ownership of the islands.

Argentina marked the beginning of the war with a national holiday on April 2. For Magui, aged 21, from Buenos Aires, Argentina, “It’s sad. It’s a holiday but it’s not a nice holiday,” he said.

“It’s a memory of something tragic. A lot of people think of [the soldiers] as heroes, but I think they are victims.”

Chris, 22, who lives in Manchester, United Kingdom, is similarly focused on the tragedy of it all: “Some wars are the oppressor versus the oppressed, but for this one it feels like such an awful waste for a small island.”

The lack of discussion of this war in the U.K. may be due to a move away from what some see as the jingoism of the past. “Campaigns for holding onto territories that aren’t rightly ours have gone out of fashion lately. You can see that in the Royal’s tour of the Caribbean. It’s more about countries determining their own sovereignties.” says Emma, 25, from Birmingham, United Kingdom.

Chris describes the conflict as, “little more than a neo-colonial popularity booster for [Margaret Thatcher].”

Magui is not surprised by the British ignorance about the islands. “Why would [the British] think about [the war]? Britain has many territories that are far away. But for us, it was the 18-year-olds going to war that were sent to die.”

Alex, 25, who lives in London, United Kingdom, says, “The islanders are culturally British. What are the Argentinians going to do? Force them to speak Spanish?”

Jazmín, 21, who lives in Bueno Aires, Argentina, says, “Legally, [the islands] are not Argentinian. But the feeling that we have is that they are Argentinian.”

Magui agrees, “I do believe that they are ours. I know that they will never be ours. The people from the Malvinas voted to be British. We lost them and we will never get them back.”

While some youths of both nations differ on who they believe the islands rightly belong to, all agree that the war should not be forgotten. “We should remember it, so as not to repeat it,” warns Jazmín.

“It should be remembered, so people don’t do it again,” echoes Alex.