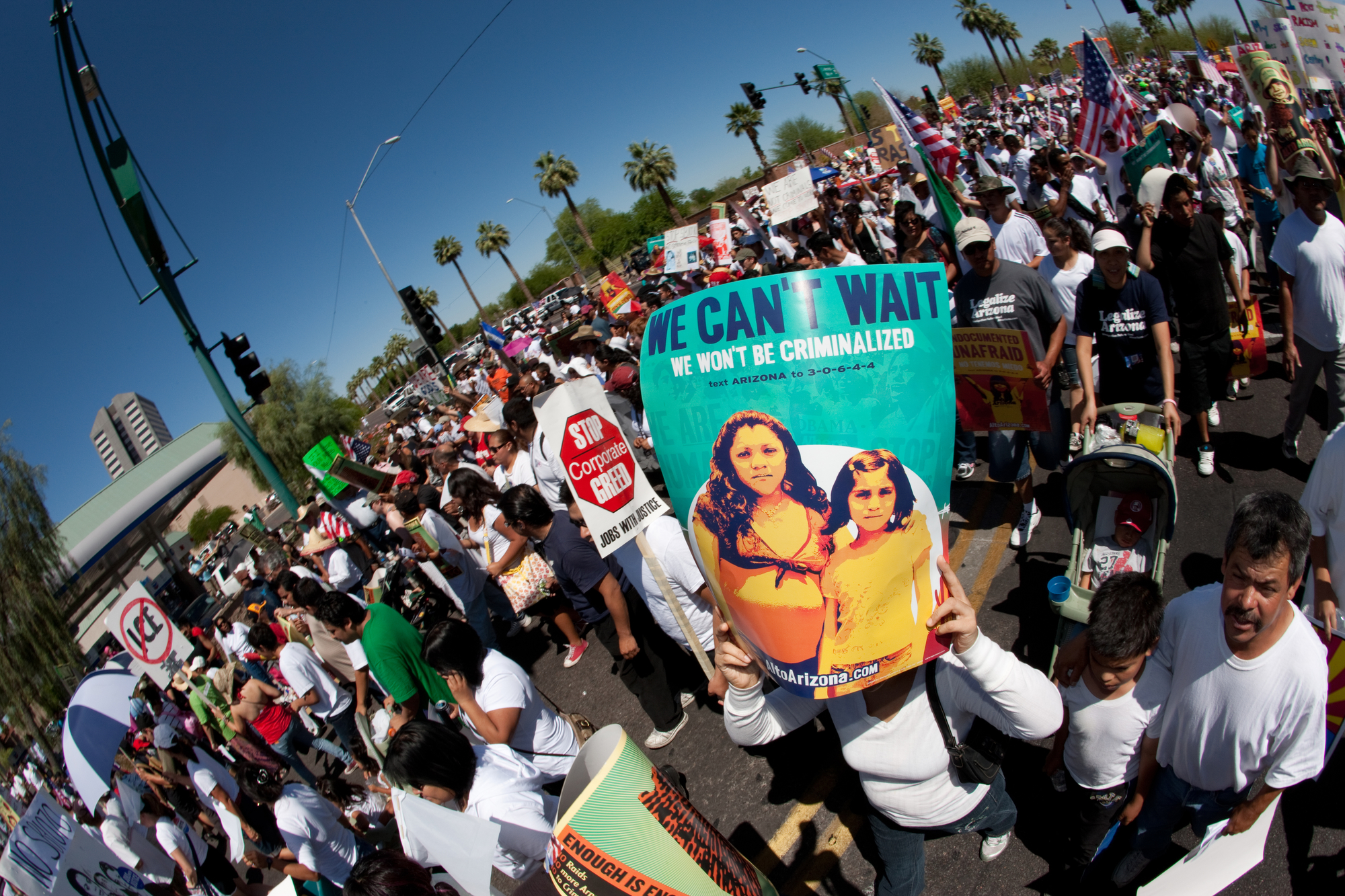 The ELN, Colombia’s last remaining left-wing guerrilla movement, and Clan del Golfo – a right-wing paramilitary organization also known as the Urabeños or Autodefensas Gaitanistas de Colombia – are the primary criminal organizations in the country. Both are important actors in the illegal drugs trade.

According to Ceballos, who spoke at an OAS press conference in Medellín last week, both groups have strategically resumed the planting of anti-personnel mines. This time not as a conflict strategy, but to protect plantations of illegal coca crops, the raw material used to make cocaine.

The Colombian government is particularly concerned about the resurgence of this practice in the northern Chocó region, Ceballos said, as landmines are resulting in an isolation of both indigenous and Afro-Colombian communities.

“Planting landmines again stalls the adequate implementation of the peace accords, because it prevents populations from returning to their territories,” he told journalists.

A September 2018 United Nations (UN) report on the war against drugs identifies that the production of illicit drugs quadrupled in Colombia between 2013 and 2017. Besides this, there has also been a 31 percent increase in coca cultivation. Today, Colombia is the source of 70 percent of the world’s cocaine.

Not only does the plantation of landmines to protect coca crops put the local populations – including marginalized communities – at risk, but it also endangers those who have been tasked with eradicating the cultivations.

“Planting landmines again stalls the adequate implementation of the peace accords, because it prevents populations from returning to their territories.”

Colombia is no stranger to landmine fatalities. According to the International Campaign to Ban Landmines (ICBL), it has the second-highest number of landmine victims in the world after Afghanistan.

Since 1990, 11,573 people have fallen victim to anti-personnel landmines in Colombia, Ceballos said. Of this number, a total of 2295 have died, which calculates to an average of one landmine fatality per week over the past 29 years.

“Half, if not all of mining-related accidents this year have been related to coca cultivations,” said Ceballos, who called upon the ELN and Clan del Golfo to stop planting landmines.

When asked what the government is doing to protect coca eradicators operating in potentially landmine-filled zones, Ceballos told Latin America Reports that no eradicator should be assigned a zone that has not been previously de-mined by either the Explosives and Demolitions team (EXDE) or the Management of Explosive Artifacts (MARTE) group. The manual eradication groups also wear physical protection gear, he added.

For Ceballos, their safety is of prime concern. “We cannot continue to risk human lives in the eradication process,” he said. “More coca, less peace.”