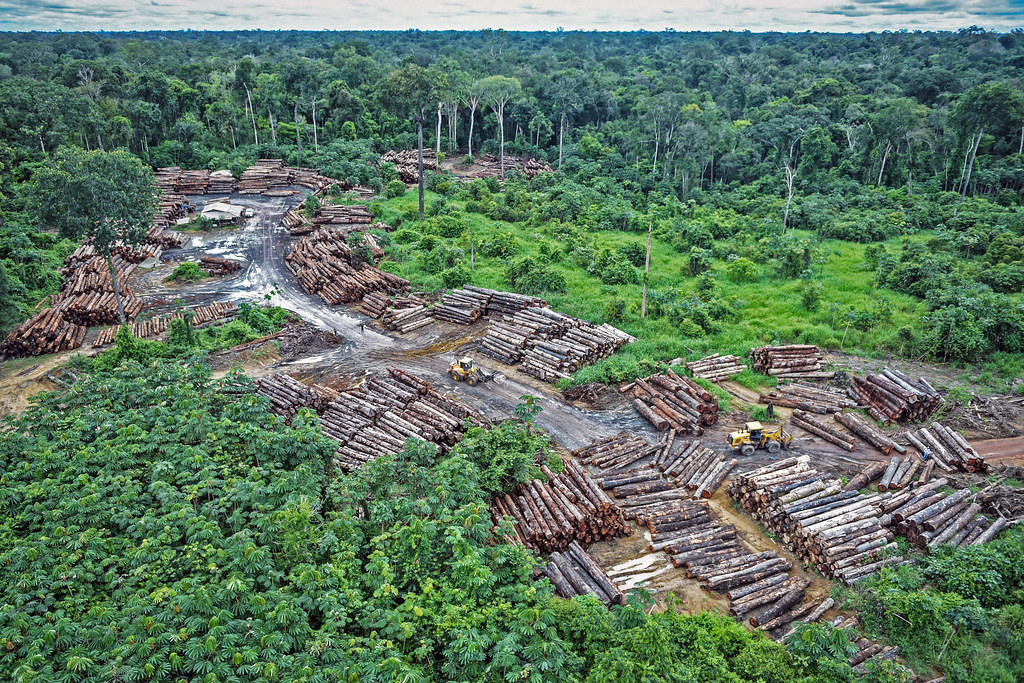 The PT (Workers’ Party) leader was jailed in April, accused of having accepted $12 million reais in bribes from privately-owned Brazilian conglomerate OAS. On these grounds, he is ineligible to run for President this October due to the country’s ‘clean slate law’ which prevents politicians with previous criminal convictions from holding public office for eight years.

Both Lula himself, as well as his party, retained an optimistic attitude that he would be eligible to run again, even if it were from his prison cell.

Yesterday, however, saw the handover of the candidacy to his Vice President and former São Paulo mayor Fernando Haddad, after Brazil’s top electoral court issued a formal ban to prevent Lula from running in this year’s elections. PCdoB (Communist Party of Brazil) candidate Manuela d’Ávila will step up as acting Vice President.

The ceremony took place yesterday afternoon, outside the Curitiba federal police headquarters where Lula has been imprisoned for the past five months.

In order to reassure the crowd of supporters chanting “Lula innocent, Haddad president!” PT President Gleisi Hoffmann told them that the party had decided Haddad would take over “so as not to leave Brazil and the Brazilian people without an alternative,” reported The Guardian.

“You have been accompanying Lula’s situation, he is a victim of a trial without proof, let alone crime. Lula was imprisoned without the right to a legal process. Even though he has been imprisoned for over 150, he maintains a lead in voter surveys,” Hoffman told the crowd.

A letter to the Brazilian people, whom Lula addressed as “friends,” which has been made public, was also read out at the ceremony.

“My sentencing is a judicial farse, political revenge, and exceptional methods were always used against me,” the former President wrote, reassuring his supporters that he would continue to influence the ideologies of his political party from his position behind bars. “A man can be imprisoned unjustly, but not his ideas,” he said.

Lula went on to praise Haddad, claiming that during his tenure as Minister of Education under Lula’s government “he was responsible for one of the most important transformations” in Brazil.

Best known for the bicycle paths he constructed around the city of São Paulo, Haddad is still relatively unknown to a large proportion of the Brazilian population. Many predict this will be one of his biggest challenges in terms of gaining voter support and loyalty, as opposed to his predecessor Lula, who was originally voted this election’s most popular candidate.

Via social media, however, Haddad declared his solidarity with the imprisoned former President.

Using the handle #HaddadIsLula, the now candidate tweeted, “We have a leader called Lula who inspires us all. He represents the before and after of our story. He worked his way up from the working classes, overcoming all obstacles, and became President. They can knock us down, but we will get up and continue the fight. We are already millions of Lulas and will be more.”

Speaking to The Guardian, political scientist Maurício Santoro, who works at Rio de Janeiro’s State University, predicts that the elections will come down to a battle between far-right candidate Jair Bolsonaro, who currently finds himself in prison recovering from a knife attack at a campaign rally last week, and left-wing Haddad.