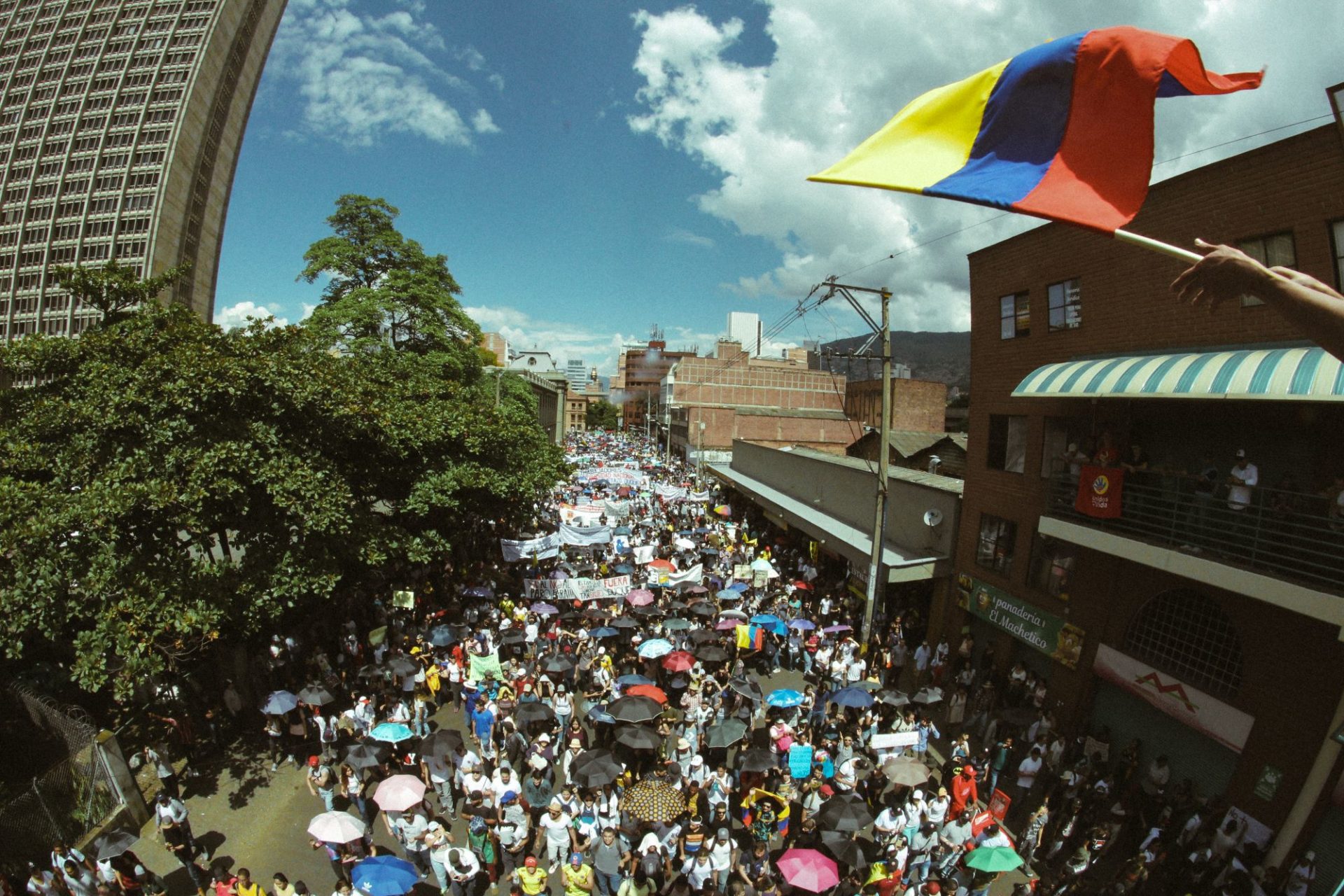 In photos: Colombia’s national strike from the streets of Medellín

Tiny Costa Rica is acting as co-chair to the massive High Ambition Coalition (HAC) for Nature and People, which has brought 50 countries together in hopes to protect 30 percent of the world’s lands and oceans by 2030.

The coalition co-chaired by France, the United Kingdom and Costa Rica was announced Monday at the One Planet Summit in Paris.

“Protecting 30% of the planet will undoubtedly improve the quality of life of our citizens, and help us achieve a fair, decarbonized and resilient society,” said Andrea Meza, Costa Rica’s environmental minister. “Healing and restoring nature is a key step towards human wellbeing, creating millions of quality green and blue jobs and fulfilling the 2030 agenda, particularly as part of our sustainable recovery efforts.”

In 2019, a group of 11,000 scientists warned that Earth was headed towards a quickly accelerating climate crisis that would cause “untold suffering.” Heavily influenced by human activities, species around the globe are becoming extinct at faster rates than ever before as we currently find ourselves in the sixth mass extinction in the planet’s history.

The coalition has chosen 30 percent as the benchmark for both terrestrial and oceanic protections because scientists have said that, in order to stave off mass extinction, we must protect 30 percent of the world’s lands and waters. This, the coalition said, will prevent the world from running out of clean air, safe drinking water, and entire species in the wild.

It makes economic sense as well. A recent McKinsey study found that more than 600,000 jobs could be directly created if we successfully protect 30 percent of Earth, while also helping to support some tens of millions of ecotourism and agricultural jobs around the planet. Our disappearing natural world provides an estimated $125 trillion in economic value each year.

The coalition was created in late 2019 after Costa Rica announced its intention at the United Nations General Assembly to form an international nature coalition. The HAC was then formally launched at an event in Costa Rica in October, in which representatives from France, the UK, Finland, Gabon and Grenada were also present.

Chile, Colombia, the Dominican Republic, Ecuador, Guatemala, Mexico, Nicaragua, Panama, and Peru are the nine other Latin American countries who have joined the ambitious pact.

“Colombia strongly believes that this high-level coalition has the potential to mobilize relevant stakeholders to ensure that the post-2020 framework addresses effectively the direct and indirect drivers of biodiversity loss, by committing to the 30×30 target, implementing nature-based solutions, achieving sustainable consumption and production patterns as well as ensuring effective means of implementation and monitoring and evaluation mechanisms,” said Carlos Eduardo Correa Escaf, the climate minister of Colombia.