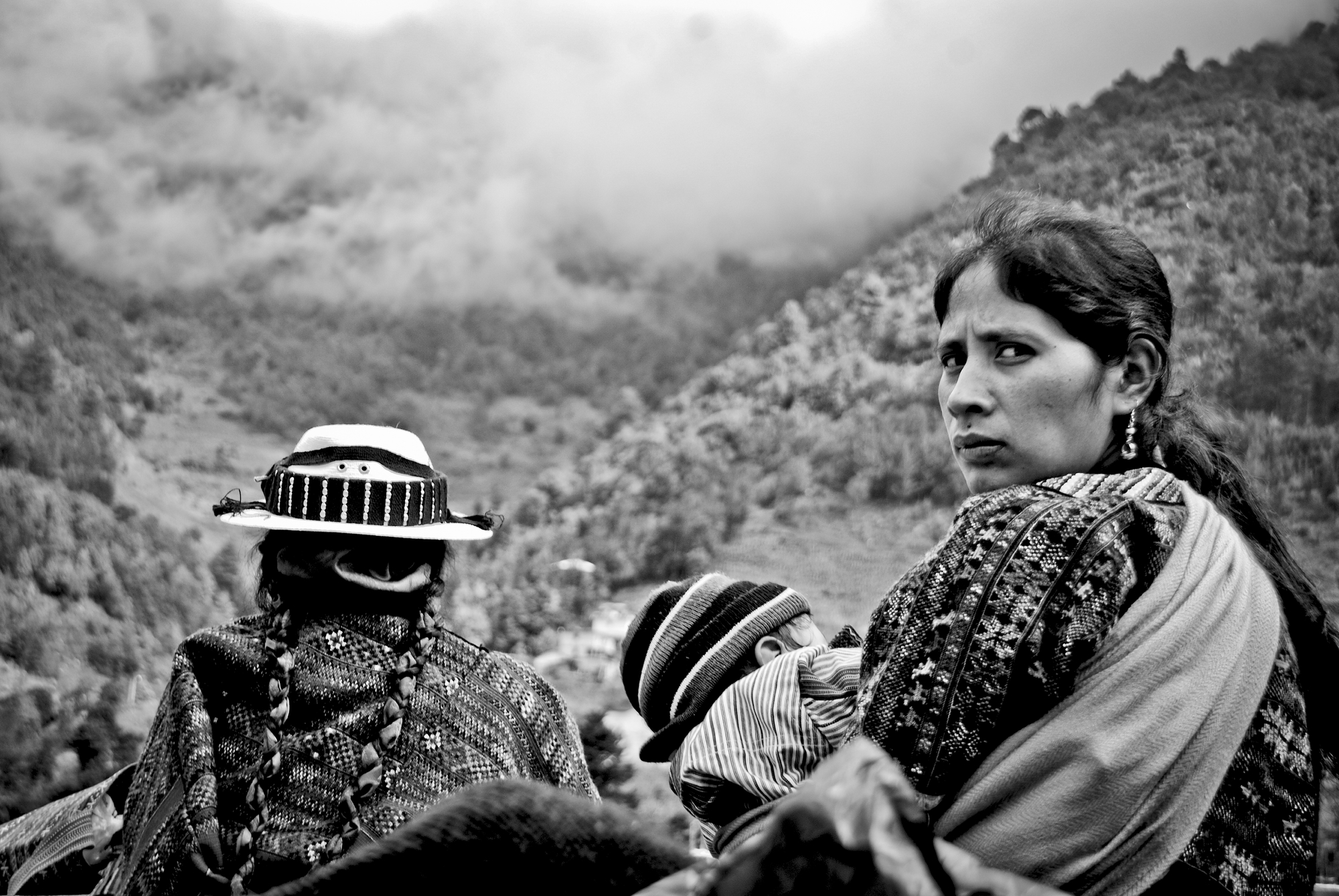 Two months before Bolivia’s presidential elections, presidential candidates Evo Morales and Carlos Mesa declared a break in campaigning in order to focus attention on the fires raging across the east of the country, which have covered over 1.5 million hectares of land.

Despite the apparent pause in campaigning, Mesa is using the situation to his advantage and blaming Morales for the fires. Current president Morales was expected to easily win the presidency for a controversial fourth consecutive term – the Constitution had to be altered to allow this – before the fires threatened to undermine his lead.

Forest fires occur regularly during the summer in Bolivia, but rarely on this scale. Bolivian Land Management told the New York Times that one of the potential causes of the wildfires is the uncontrolled and often illegal burning by poor, indigenous farmers. And according to El País, it was one of Morales’ policies that encouraged the practice, which allocated free land to Bolivians for agricultural use with reduced regulations on clearing land by burning it — a technique often used by farmers who lack tools or machinery to clear it any other way.

According to Bolivian paper El Diario, on Sunday, Minister of Staff Juan Quintana accused opposition parties of deliberately starting one of the fires so that they could create the ideal situation to develop a campaign against Morales and his government.

Read more: What world leaders are saying about the forest fires in the Amazon

Earlier this week, Morales donned blue overalls – the color of his party – and traveled to the wildfires to help fight the fires. Pictures of his attempts were quickly shared by the Ministry of Communication, drawing accusations of him continuing his presidential campaign despite his claims to have paused activity.

Mesa drew similar criticism for appearing in images surrounded by ashes of the wildfires, as well as openly criticizing Morales’ delayed response to what Mesa called “an ecological catastrophe.”

Civil, religious and environmental activists also protested against Morales over the weekend, demanding that he call the situation a national emergency, which would make it easier for the country to access foreign aid. Morales has long lauded Bolivia’s ability to function independently, but on Sunday he backtracked on this by welcoming foreign cooperation, The New York Times reported .

Morales has come under criticism for his management of the wildfires, but ultimately maintains a significant lead over Mesa –a poll from August 9 shows that Morales was ahead by 17.1 percent. If he can weather the fires and the ensuing criticism, and sustain that lead of ten points or more on October 20 then he will automatically become president without the need for a second round of voting.