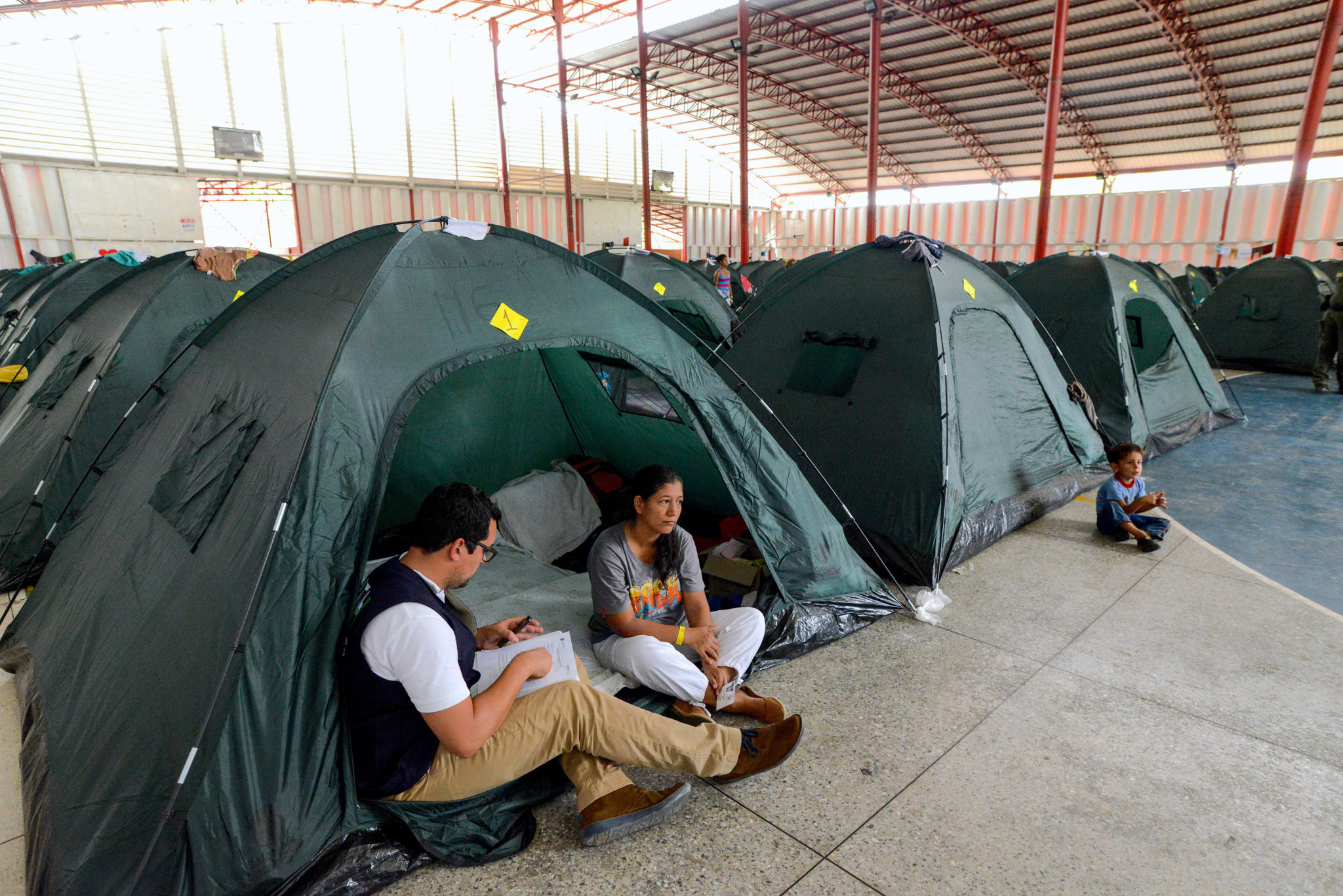 Justice is not an easy proposition in Colombia, as evidenced by the country’s muddled implementation of the 2016 peace accord that has tried to put an end to five decades of civil war.

One Colombian nonprofit – the Medellín-based Confraternidad Carcelaria – is working to mend the damage done by Colombia’s internal conflict and other crimes through a process called restorative justice. This approach allows entire communities to have a say in carrying out justice by bringing perpetrators and victims together, offering them a chance for reconciliation.

“Having restorative justice actually makes the whole process very real for people,” said Gershom Donner, the director of operations at the Confraternidad Carcelaria. “It makes the perpetrators have to confront what they did. And it gives them an opportunity, which is what most of them, really want. Most of them want an opportunity to give back to make up for the harm they did.”

The organization uses what it calls the sycamore tree method, which hosts workshops where victims and the perpetrators caught up in Colombia’s decades-long internal conflict come together and talk about reconciliation and forgiveness. Often these talks are accompanied with a community-based activity, like helping clean up a park or build memorials.

Since the beginning of the pandemic, the organization has been spending more time sending in aid and food to rural communities impacted by violence.

The Confraternidad Carcelaria also goes into prisons to offer up a similar chance at justice for inmates, giving them insights and tools with which they can change and avoid reoffending. Much of what the organization hopes to do is show that traditional methods of punishment oftentimes do not deter crime or prevent it from happening again.

Donner said that Colombia has a long way to go when it comes to understanding criminal punishment and recidivism.

“With crime there’s a real sense that there’s a very unfair system and that the system should be a lot harsher, and if the system was harsher then it would teach people,” he said. “But actually if you look at the history of crime and punishment around the world, it’s never been the case that harsh prison sentences actually reduce reoffending.”

To further complicate its ongoing conflict, Colombia in the past few years has seen an uptick in the killings of social activists and community leaders. Last year, at least 90 were killed in Colombia, which marked the deadliest year for such activists since the signing of the 2016 peace deal. These massacres of social leaders in mostly rural communities have gone largely unpunished.

That only makes it tougher on the work for organizations like Confraternidad Carcelaria, who are trying to patch up the wounds in areas of the country that have been under the threat of violence for a long time.

“Trying to bring these people together who were sworn enemies and the victims, it’s not easy work,” Donner said. “If you can find a way of preventing this, there’s actually a lot of good work that is going on in Colombia that often doesn’t get the recognition it should get.”

Prioritizing these local communities in the justice process allows Donner and his team to listen first to what the locals want, as the victims and perpetrators start building towards pathways to coexistence.

Donner said that the opportunity for aggressors in Colombia’s conflict to look within themselves and make them aware of the harm they’ve done to entire families and communities.

“The idea of doing restorative justice gives them a chance to genuinely do something within themselves and change,” Donner said. “It shows it’s working, but for that to be recognized, it will take a long time.”