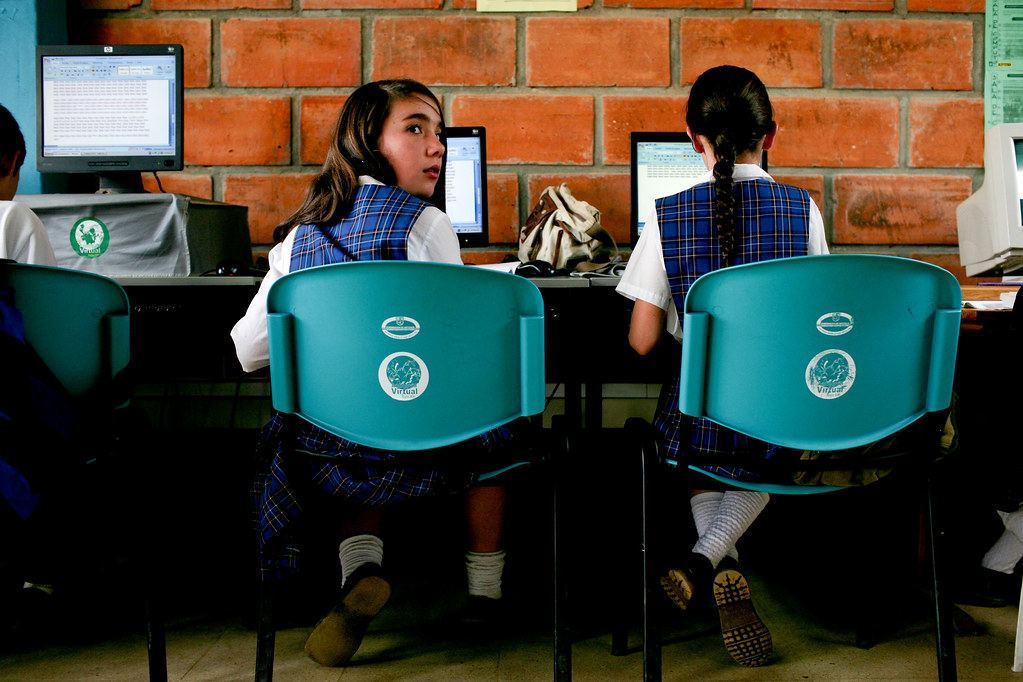 The sombrero vueltiao is arguably the most emblematic piece of fashion to come from Colombia. They adorn the walls in every gift shop in the country. In major Colombian cities like Bogota and Medellín, vendors can be seen hawking these hats among a jumble of key chains and t-shirts. In rural areas, farmers and townspeople alike shield their faces from the sun by brandishing the iconic hat on their trips into the town square. Next to the fluorescent yellow of the Colombian National soccer team jersey, nothing encompasses “Colombia” in one article of clothing more than this hat.

Despite how unmistakable the upward sloping brim and alternating black and white pattern is to the aesthetic of the country, many would struggle to place where on a map these hats actually come from. And that place is Tuchín.

Tuchín is a small town of 32 kilometers squared in Córdoba, a department in northern Colombia, with a population of 34,000, the majority of whom belong to the indigenous Zenú ethnic group .

In Tuchín, 90% of residents rely in some way on the manufacturing of the sombrero vueltiao. This is why in 2013, the Colombian government implemented an exorbitant fine, up to $520 million Colombian pesos or $320,000 USD, to discourage vendors from buying counterfeit versions from China. The hat is such an integral part of the country’s identity and Tuchín’s survival, that any sort of competition could destroy this local economy.

When the recently-inaugurated mayor of the city, Alexis Salgado Agudelo, was running as a candidate, President Ivan Duque was also campaigning vehemently for his investment into the orange economy. The Orange Economy, according to Duque’s book entitled ‘The Orange Economy: An Infinite Opportunity’ is another name for the creative economy in which human talent is a commodity. Industries like gastronomy as well as pillars of Colombian culture such as regional dance, music, and design are considered part of the orange economy because of their cultural value, which Duque believes he can capitalize on.

Aside from its mass-produced textiles, Tuchín looks like any other in-land pueblo near the coast and faces similar challenges. According to a 2018 report published by Colombia Reports, 44.2 percent of the department of Cordoba lives in poverty compared to the nationwide percentage of 27 percent. And in an El Espectador article published in 2013, over 90 percent of the Tuchín population are unsatisfied with their access to basic necessities.

Faced with these challenges, however, Mayor Salgado is looking to transform the pueblo. And with around 1,000 sombreros being manufactured per day and sold at a price of between $50,000 and $150,000 Colombian pesos (between US $15 and $45), investment in the the industry could be an immense financial opportunity for not only the town, but the entire country.

The article was originally published on The Bogota Post.