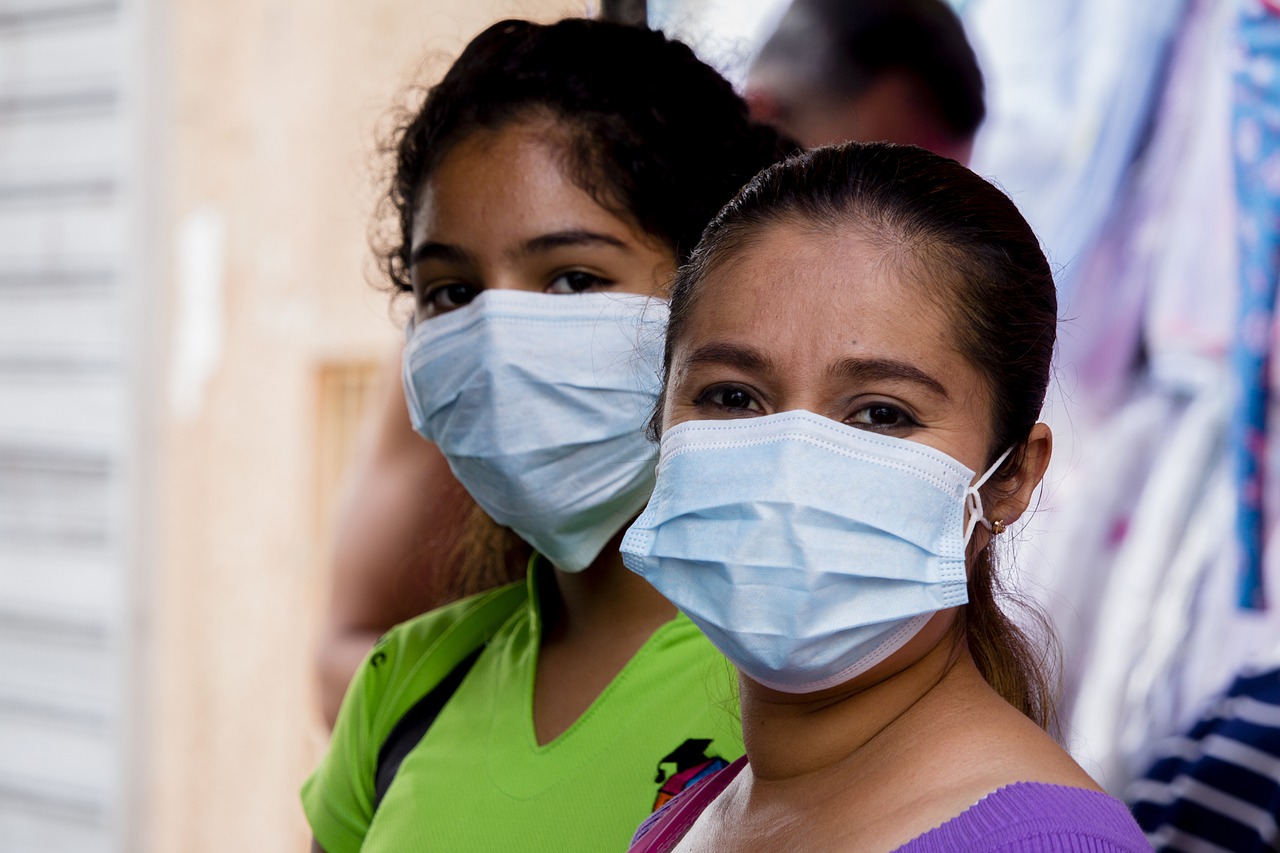 Latin American economies opening back up despite expert warnings

Since the start of 2019, an average of 95 people per day have been killed in Mexico, according to government statistics published in November. This places Mexico among some of Latin America’s most dangerous countries, alongside El Salvador, Honduras and Brazil.

During the first half of the year in particular, homicide rates in Mexico reached the highest on record, according to Reuters. A total of 17,608 people were killed in the country from January through to June, reports from Mexican news outlet Animal Politico indicated.

Scrutiny over AMLO’s approach to crime has increased recently due to several high-profile mass shoot-outs related to Mexico’s drug cartels. On December 1, the same day that AMLO celebrated one year in office, a total of 127 people were killed in the space of one day across Mexico, including a deadly attack in Coahuila which claimed the lives of 16 people.

Less than a month before, nine members of the Lebraron family were killed as gunmen opened fire on a convoy travelling to a wedding near the United States border. The victims were three women and six children.

For Maureen Meyer, Director of Mexico and Migrant Rights at the Washington Office on Latin America (WOLA), AMLO’s inability to reduce “alarmingly high” homicide rates in Mexico is the president’s main failure in public security policy after his first year. Despite the fact that homicide rates have plateaued in recent months, she told Latin America Reports that public perception of insecurity remains unchanged, which reflects badly on AMLO’s administration.

A contradictory aspect of AMLO’s public security policy that Meyer also picked up on was the formation of Mexico’s National Guard, a new federal security force the president created to fight crime. Although he promised it would be led by civilians, the current National Guard is almost entirely militarized. The current head of the National Guard is retired military general Luis Rodríguez Bucio and almost 80 percent of its members are of either military or navy origin.

For Meyer, the continued militarization of public security forces is “concerning,” given AMLO’s previous anti-bullets rhetoric. The non-public nature of the National Guard’s human rights record is also something to be aware of, she added, considering the Mexican military’s history of human rights abuses.

Read more: Mexico’s National Guard will be used to reduce immigration after negotiations with the U.S.

However, AMLO’s ‘hugs, not bullets’ approach to crime is a strategy that could potentially work out eventually, she pointed out.

“The long-term approach of recognizing that you can’t just stop violence through confronting criminal groups or through the deployment of security forces is correct,” said Meyer. However, AMLO’s administration has failed to recognize that this strategy could potentially take a long time to implement.

For this reason, Meyer recommends that in the meantime AMLO’s administration must focus not just on federal police forces but also on the professionalization and strengthening of Mexico’s state and municipal police forces, arguably “the weakest part of the Mexican policing,” she said.

“The long-term approach of recognizing that you can’t just stop violence through confronting criminal groups or through the deployment of security forces is correct.”

Maureen Meyer, Director of Mexico and Migrant Rights at the Washington Office on Latin America (WOLA).

“You want to have local police that the citizens can trust and that they feel like they can report crimes to,” she said, emphasizing the need for attention to be paid to petty crime as well as large-scale organized crime.

Meyer cited the example of increasing police presence on the streets in areas outside of Mexico City as a proven way of effectively reforming local police forces, as well as establishing trust from citizens. Other effective ways of establishing trust include ensuring a more effective response time to crime reports and stamping out police corruption, she added.

The country’s criminal justice system — despite being overhauled in 2008 — is still yet to be fully reformed: another measure Meyer believes necessary for reducing Mexico’s rates of violent crime. Seeing through these reforms will play an important part in ensuring a decrease in Mexico’s impunity levels. Currently, only 5 percent of the country’s homicide cases end in a conviction.

Nevertheless, one of the reasons AMLO’s popularity rating is currently the highest of his three predecessors at 68 percent, according to El Financiero, is because of his ability to recognize Mexico’s economic inequality and how this drives crime.

In an attempt to address the country’s economic inequality, AMLO’s administration has installed anti-poverty programmes, improving pensions for the elderly and providing opportunities for Mexico’s rural sector to access credit.

Although Meyer claims it is still too early to assess the results of these programmes, Mexico’s Ministry of Wellbeing’s 2020 budget increase bodes well for ensuring the economic development of the country, which is essential for tackling the root causes of violent crime.