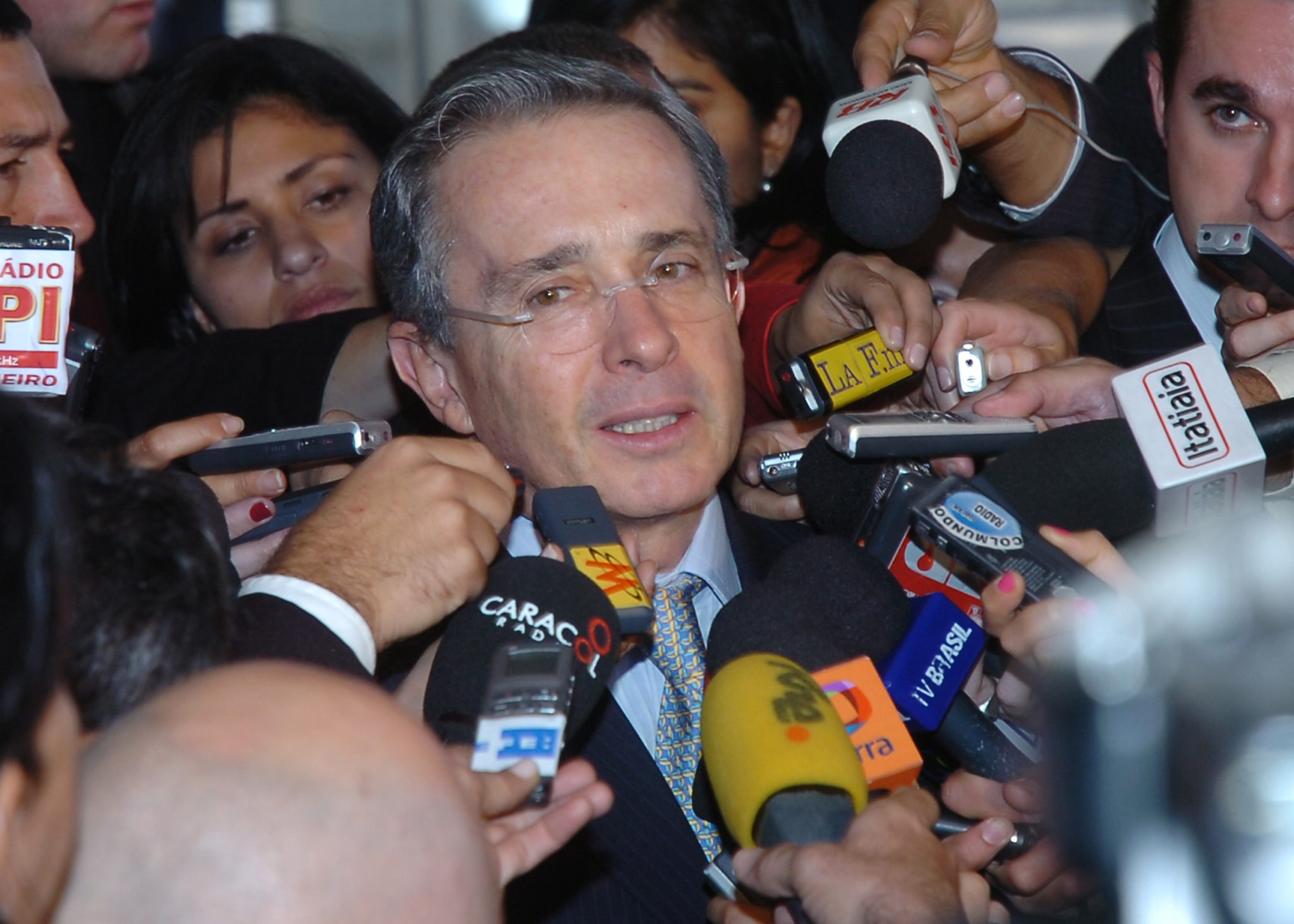 The phrase, “In Argentina, one woman dies every week because of an illegal abortion,” flashes up on the screen, in white capital letters against a black background.

The sound of drums crescendos almost unbearably before the screen cuts to footage of one of the many marches for legal abortion in Argentina in 2018, in which women dressed in green stamp their feet and beat their drums in unison. The message is clear: they are loud, they are united, and they are not giving up.

In 2018, the bill for legal abortion was presented before the Argentine government for the seventh time, but failed in the Senate by seven votes. From a campaign point of view, although the bill wasn’t passed, it seemed that the build-up to the decision had mobilized so many and created such intense debate that the overall feeling was not one of defeat, but rather hope. If it wasn’t this year, it would be the next.

This March, a revised version of Argentina’s legal abortion bill was presented to Congress for the eighth time. If it is rejected again, then the proponents for the law will have to wait until 2020, but regardless, the pro-abortion movement in Argentina shows no signs of slowing down.

Inspired by the movement, film director Juan Solanas made Que Sea Ley (Let it be law), a documentary about Argentina’s fight for free, legal and safe abortion in 2018. Presented at the Cannes film festival this year, it features heart-wrenching testimonies of women who have undergone illegal abortions and nearly lost their lives, as well as conversations with priests, doctors, and MPs in order to portray the atmosphere around abortion in 2018.

Argentine film director, screenwriter and producer Solanas was born in Buenos Aires, but moved to France aged with his film director and now-Senator father Fernando Solanas, to escape the military dictatorship. He spoke to Latin America Reports about his motivation to create the documentary film, how growing up in France changed his perspective, and why abortion is key element to the feminist struggle.

Why did you decide to make Que Sea Ley ?

I’ve spent a long time following this issue closely. I grew up and have spent a lot of time in France, where abortion has been legal since 1974, and I had no idea that in Argentina and in all of Latin America it’s illegal, for me it seemed totally crazy. I found this out in 2002 or 2003, sometime around then, and it affected me so much it became part of the story of my first feature-length film, Nordeste.

Then, last year Argentina presented the IVE law for the seventh time. Because of the magnitude and the size of the movement, I felt that Argentina really wanted it. I followed it really closely, I stayed up all night to watch the debates, to listen to what they said …the next day I woke up and in a very spontaneous and visceral way I felt a duty, a necessity to do something.

You’ve spent a lot of time in Europe. Do you think that this makes it more difficult for you to understand why many Argentines don’t want legal abortion?

[Pause] Well, yes, it could be that. The reality is that [illegal abortion] doesn’t even make sense in my mind, I don’t understand the logic. When I listen to people who are against abortion, they don’t have any reasons. And then, obviously, I understand why I don’t understand because there aren’t any arguments for it apart from religious, the belief in something so supreme it’s more important than a woman. But it’s more than just the rules of religion, of a moral code or personal ethics, because [anti-abortion supporters] think they have to impose this onto the intimate, personal realm, that’s the issue.

But yes, I grew up in a country where people don’t talk about the issue any more because it no longer exists. For me it’s one of the basic elements of human rights, that’s why it surprised me so much. It didn’t even occur to me to ask about it.

I stayed up all night to watch the debates, to listen to what they said …I woke up and in a very spontaneous and visceral way I felt a duty, a necessity to do something.”

In the film you show people who are for and against abortion. Do you think it is objective?

I tried to be objective, yes, everything in the film is true. I tried hard to make sure that it wasn’t just pro-abortion propaganda. I couldn’t distort reality, or show things like they weren’t in real life. I didn’t want that, and in my opinion, reality reaches and exceeds anything I could have done.

So the film shows the reality, and it was important for me to show the pro-life side. I’d say that the film is very fair, people aren’t going to see a personal opinion or belief, but the real, hard and dramatic consequences for the women who go through unthinkable and abhorrent situations.

It’s objective because it’s honest, but it isn’t neutral. It’s called “Let it be law” because, well, let it be law!

What surprised you most about the interviews you conducted for the film?

Well, it was amazing to see these women who were fighting so that nobody would have to go through the pain that they did. But what really surprised me about the stories was how cruel the doctors could be. There is a nucleus of anti-abortion doctors who are so cruel that for the women it’s like undergoing torture, they let them die, it’s something that is so, so abhorrent. And the truth is I had no idea that it was like that.

Why did some women not want to show their identities?

Well, some because their family is pro-life, or they don’t know that they had an abortion or are against it. Some because of fear, others because they live in places where the majority of people are anti-abortion, and they don’t want to be stigmatized. It’s the same for all of them, it’s because they’re afraid of how others will react.

Many Argentinians are fighting to legalize abortion, but in the United States and Guatemala, senators are changing abortion laws to make them more repressive. What do you attribute this to?

To me it seems like this fourth global feminist wave is gaining ground, little by little. There’s still a long way to go for these women, but they’re slowly getting more equality. They’ve accepted that they are not going to tolerate [inequality] any more and this has caused a reaction.

One part of the reaction is that there are those who can’t bear the idea of women being equal. So then abortion, more than other [women’s rights] issues, is where this reaction has become more ferocious and intense. It’s mad because [in the United States] they’re trying to propose that a rapist gets much less time in prison than a woman having an abortion which is crazy, it’s totally crazy.

What would you like to see the film achieve?

It seems to me that when someone says “oh no, but let’s try and save both lives,” people don’t understand the real consequences of what that means. So in that respect, the film should explain that. The phrases used in the anti-abortion movement – “Pro-life,” for example – who isn’t pro-life? – are almost perverse because they don’t coincide with reality. The film accepts that, and it’s a photo of what is happening currently in Argentina.

It’s important for a public who isn’t well informed to see the film, because for people who are already convinced either way, it’s either going to interest them or annoy them, but this isn’t for them. It’s for people who don’t really know what to think, for people who feel uncomfortable talking about the issue. I’ve seen that many people prefer not to research the issue much because it’s easier not to take a hardline position, or they just choose a position without knowing the facts.