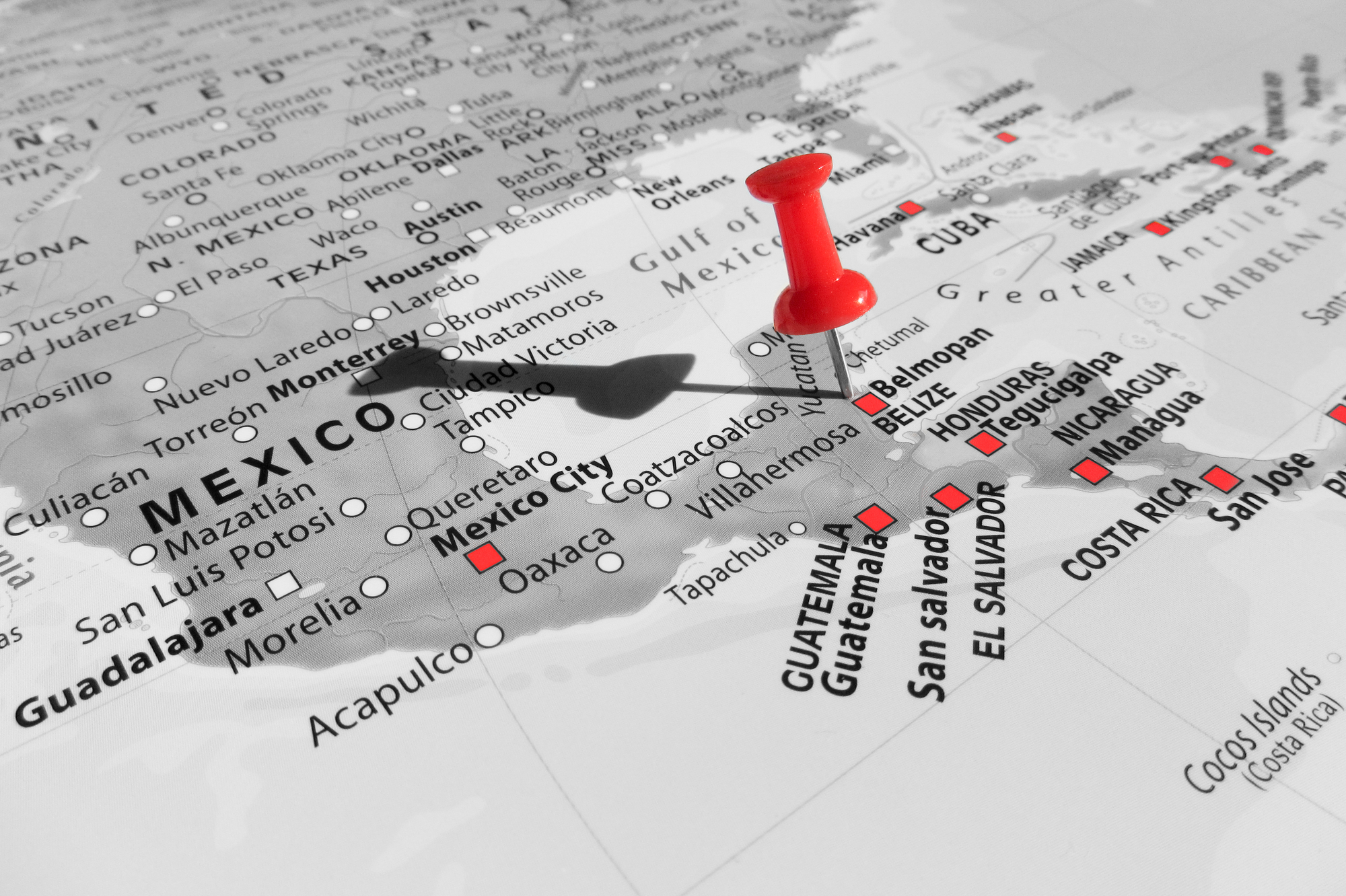 It’s official: Latin America is of the top global regions for growth in the ecommerce sector.

The title, awarded in a report from the eCommerce Foundation last week, noted the region’s increased population and higher rate of internet penetration as leading the charge in growth.

An average of 59 per cent of the region’s population use the internet, with Argentina as the most connected. More than 70 per cent of Argentines are connected to the web on a regular basis, followed by Chile, Uruguay and Costa Rica tying for second place with 66 per cent. Following these nations are Brazil, Colombia and Ecuador at 61, 58 and 54 per cent respectively.

Mexico boasts a place as the largest ecommerce market in Latin America, with US$21 billion of annual spend, making a hefty chunk of the US$71.2 billion annual total for the region. Brazil is not far behind with US$18.86b, but Argentina, Colombia, Chile and Peru are the stragglers with US$6.83b, US$4.93b, US$3.7b and US$3b respectively.

Across the continent it is clear to see where customers are spending their money. MercadoLibre (MercadoLivre in Brazil) is without doubt the dominating platform for online commerce. The ecommerce giant had 56.3 million unique visitors in May alone, with global powerhouse Amazon trailing behind at 22.4 million. MercadoLibre’s stronghold on Latin America has made it extremely difficult for Amazon to get a grip on the online market.

“Many investors see MercadoLibre as a sort of Latin American Amazon.com,” explained writer Jeremy Bowman in investment magazine The Motley Fool. “The company has growth opportunities in its payment platform Mercado Pago and its ecommerce marketplace in the huge Latin American Market.”

Only Chile bucks the trend, with yapo.cl taking the lead above MercadoLibre as the country’s most used ecommerce platform. For the remaining countries however, MercadoLibre invariably takes the top spot followed by either Amazon or Olx.

With the largest population of any Latin American country, 38% of the 209 million Brazilians shop online, with electronics, software and fashion being the most likely products to be ordered online. The report also mentioned that Brazilians tend to purchase through marketplaces and group buying websites, taking advantage of online discounts and coupons.

As Latin American countries continue to develop their technology at a phenomenal rate, ecommerce is only set to grow as the population takes advantage of the increased convenience and lower prices. As Amazon shoulders its way onto the continent however, it remains to be seen whether MercadoLibre will hold out against the global powerhouse.