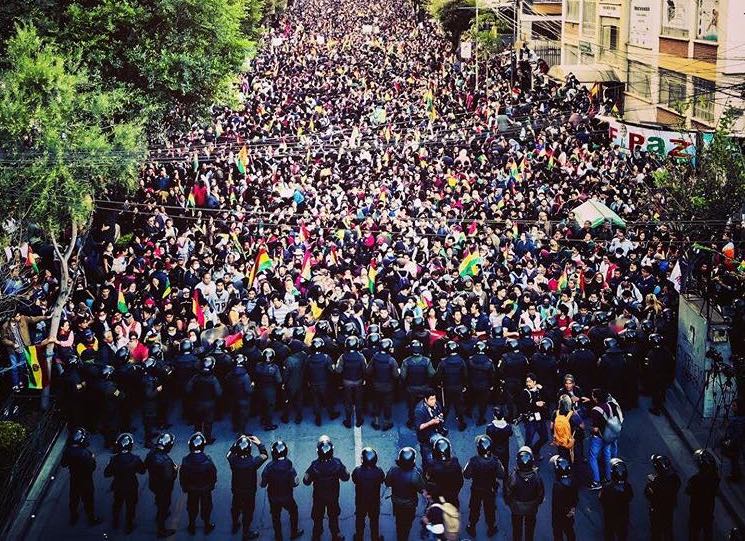 Hundreds of thousands of people from the U.S. are again traveling into Mexico each month, despite officials’ warnings to help stop the spread in both countries.

More American tourists are going to the Mexican state of Quintana Roo than ever before, according to the Washington Post, with arrivals up nearly 25 percent now compared to the end of 2019. Quintana Roo, where Cancun and other popular beach destinations are located, is receiving up to 100 flights every day coming from the U.S.

The Center for Disease Control and Prevention (CDC) in the U.S. has advised people to avoid all travel to Mexico. Meanwhile, Mexico City and the surrounding Mexico State returned to a partial lockdown over Christmas, although the country has been hesitant to fully shut down.

With more than 127,000 deaths already, Mexico has seen the fourth most coronavirus-related fatalities of any country in the world. The spread has not been helped by maintaining open borders with the U.S., which has had the most cases and deaths of any country.

But with few travel restrictions compared to other Latin American countries and Europe, Mexico has become a go-to destination for those who still want to travel. That’s why more than half a million U.S. travelers came to Mexico in November.

Even notable Mexicans traveling within the country has drawn some controversy. In a scandal that went viral over the weekend, the country’s coronavirus czar was photographed vacationing on the beach without a mask. Dr. Hugo López-Gatell, Mexico’s deputy secretary of health who has been leading the government’s public response efforts, went against his own “stay at home” mantra by traveling via plane to the state of Oaxaca.

Mexico has had nearly 50,000 new coronavirus cases and more than 3,000 deaths since the beginning of the new year.

In Mexico City, there are about three dozen public hospitals that are at 100 percent capacity.

The country began issuing vaccines on December 24 after approving use of the Pfizer vaccine. As of Monday, just 44,000 shots had been administered.