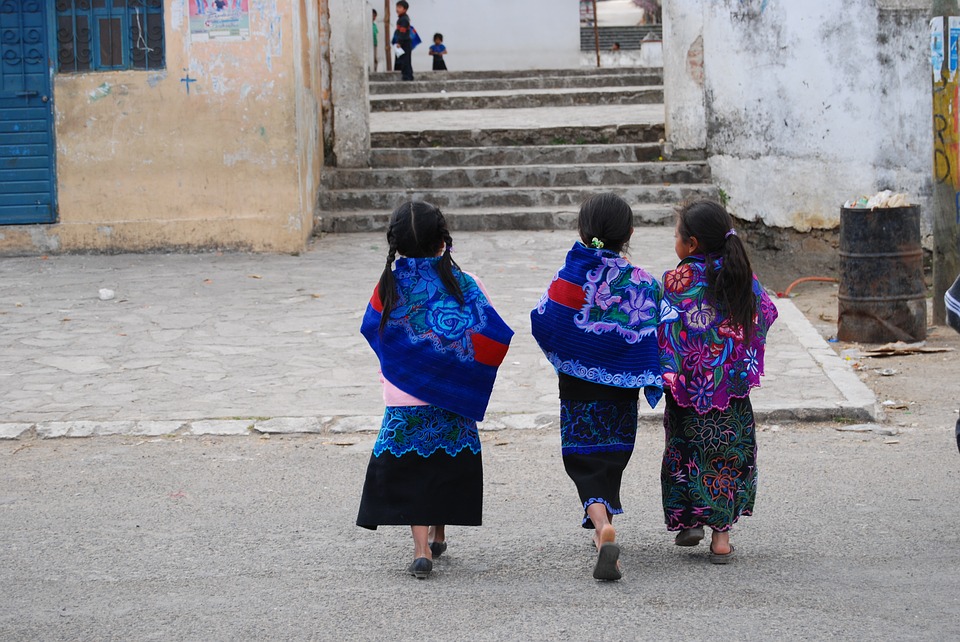 Over 100,000 people have disappeared in Mexico according to a special report published by investigative media outlet Quinto Elemento Lab this week, highlighting a crisis that eclipses other countries in the region.

The investigation, Fragmentos de la Desaparición, which encompasses data from the last 50 years, explains how disappearances became a nationwide humanitarian crisis and how different factors such as age and gender play a role in disappearances.

For instance, while men are the primary victims of disappearances, amounting to 75% of total cases, women in the country have experienced increasing incidences over time.

In 2009 authorities reported 63 missing children. In 2021 that number surpassed 550 cases. Additionally, the report disclosed that teenagers aged 13 to 17 are the most vulnerable, comprising 12.5% of the total disappearances or 10,400 missing teenagers.

The figures are more than double for teenage girls than for adolescent boys, highlighting an alarming trend in gender-based disappearances among young women. For example, in the State of Mexico, there are 377 reports of disappeared male teenagers, while female teenagers amount to 988 cases.

The investigation argues that Mexico is undergoing a humanitarian crisis that has flared up especially over the last 15 years, during which time 80,000 of the 100,000 disappeared have gone missing.

Other Latin American countries, such as Colombia and Argentina, have suffered greatly from forced disappearances throughout their histories. Colombia counts over 100,000 disappeared persons during its 50-year armed conflict involving leftstist guerrillas, rightwing paramilitaries and state actors. And Argentina saw 30,000 people disappear during its 10-year “Dirty War.”

The alarming spike in disappearances in Mexico over the past 15 years led the reports authors to include historical circumstances that correspond to the increase.

“In Mexico, the crime of disappearance is not new, but it accelerated and has become a humanitarian crisis since December 2006, when (Former President) Felipe Calderón Hinojosa launched his “war on drugs. From that year until May 2022, the number of missing persons increased by 4,086%.”

The “war on drugs” was a militarized strategy set in motion to face the increasing threat of drug cartels in Mexico. However, the effort resulted in an escalation of violence and death throughout the country. Its designer, former Head of Public Security during Mr. Calderon’s presidency, Genaro García Luna, is currently in custody in the US for his alleged ties with one of Mexico’s most powerful drug cartel.

The research holds accountable the militarization of public security strategy for the increase in disappearances. According to Quinto Elemento Lab, the security plan fragmented armed groups, paving the way for new empowered forces while disrupting the state and municipal infrastructure. Consequences that “are still being paid for today.”

The trend has not subsided after Mr. Calderón’s presidency. By the end of his term in 2012, 16,897 people went missing. His successor, Enrique Peña Nieto, saw 35,092 people disappear during his term which ended in 2018.

In addition, Mr. López Obrador has continued with the militarization that characterized Mr. Calderón’s presidency with the implementation of the National Guard, a military-led public security force.

During his presidency there have been two massive disappearances; one in the northern state of Tamaulipas in March 2019, where armed groups reportedly intercepted 31 migrants, and in February 2021 in Zacatecas, where three municipalities reported 28 disappearances on the same day.

The crisis seems to be located in just five states out of the country’s 32, where 50% of all incidents are concentrated. With the west-central state of Jalisco amounting to most of the cases, reporting 13,335 disappearances so far.

The capital of Jalisco, the city of Guadalajara, used to have the highest missing persons rate in 2006. However, back then, the figure accounted for only 20 disappearances. Prior to 2006 the country had registered at least 1,989 people who are still missing to date.

Noting that eight out of ten disappearances happened from January 2006 to May 2022. The report traces this period as the time frame where disappearances propelled into a humanitarian crisis.