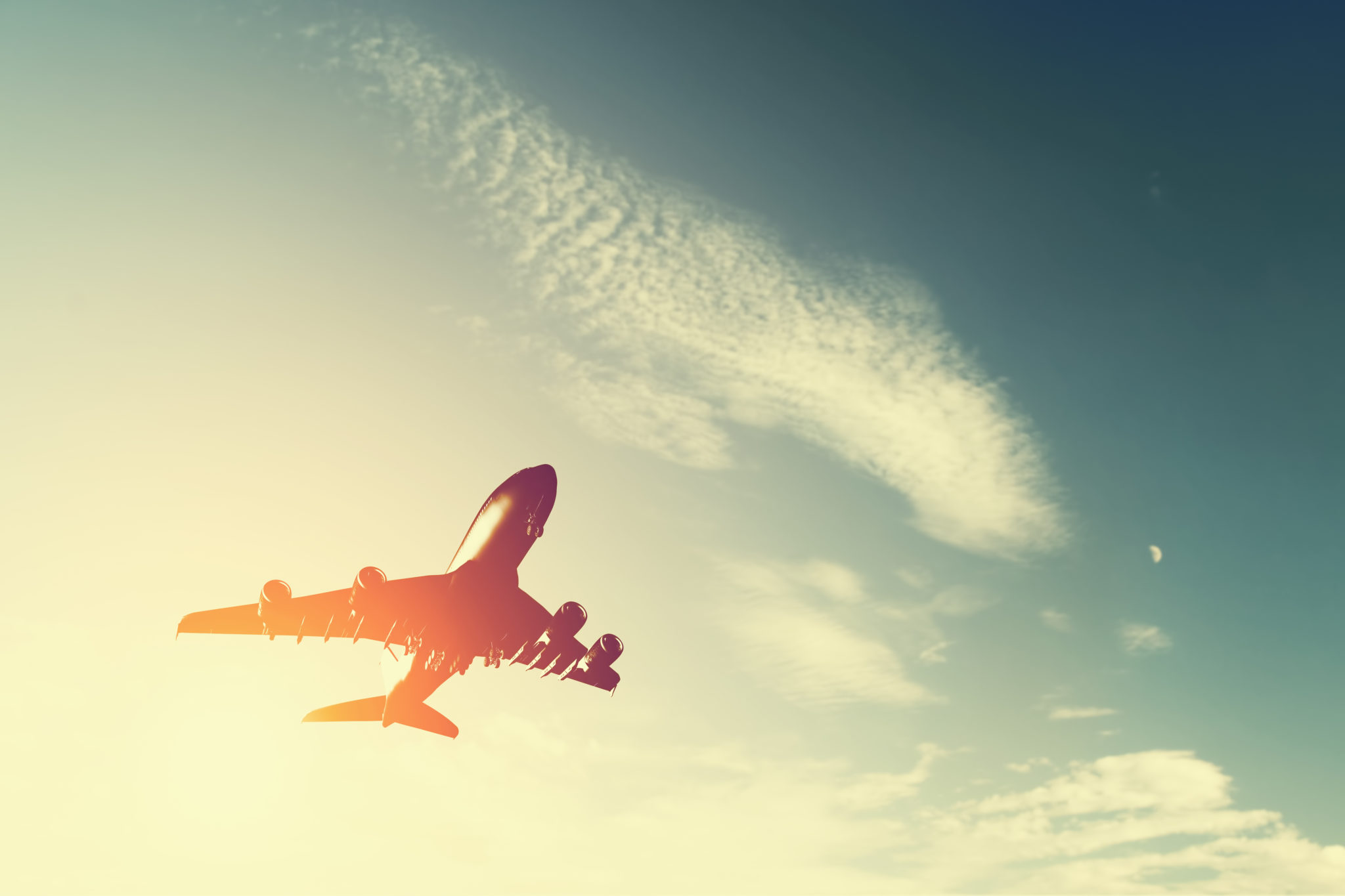 Mexico’s incoming government has signaled that changes to bolster hydrocarbon regulations could be on the horizon. The news comes amidst a pause in the auctioning of new oil blocks as the nation appears to further increase nationalization of the energy sector.

Reuters reports that oil auctions were set for September before the decision to postpone was announced. The sale would have seen 45 onshore areas go under in the hammer in one of the final “energy overhaul” endeavours since current President Enrique Peña Nieto began the project in 2013. Since then, it has been reported that more than 100 private contracts have been sold as the government attempt to break up the Petróleos Mexicanos stronghold.

The auction pause seeks to allow for an investigation into private contracts to gauge the scope of any corrupt activity.

Although Pemex has been challenged by President Nieto, Andres Manuel López Obrador assumes power in December and the state-owned company is set to receive a massive influx of investments. Not only has the President-elect already suggested he will build to two new refineries, he has also promised to increase oil production to 2.5 million barrels per day. It signals the new government’s efforts to improve Mexico’s production and export of oil; an industry that has been in steady decline for more than a decade.

The nationalization of oil production, combined with the postponing of auctions, essentially point to an indefinite suspension of contract creation which could last for the duration of AMLO’s presidency. For now, the processes will allow Pemex to have more freedom to choose partners as well as being allocated new blocks directly by the government.

First nationalized in 1938, Pemex has grown to represent a symbol of Mexican production and national independence from other countries. In recent decades, however, the company has been neglected by Mexico’s governments which have led to its demise in status as well as production levels. The sector has also received increased threats from organized crime groups who have discovered the profit of drilling into national pipelines and stealing fuel. Under the new control of incoming energy minister Rocío Nahle and the Morena party, a shake-up of energy production is anticipated across the country. 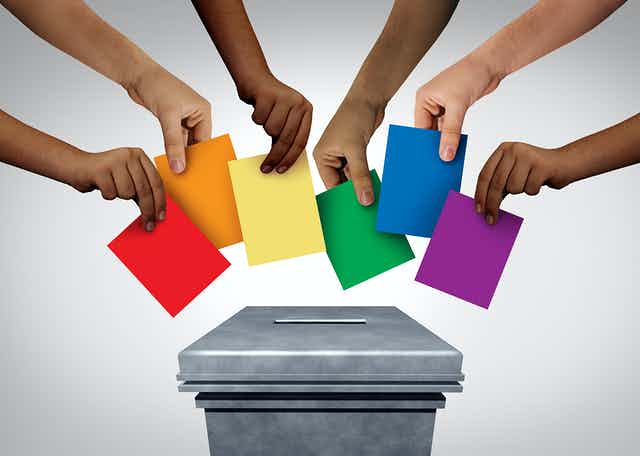