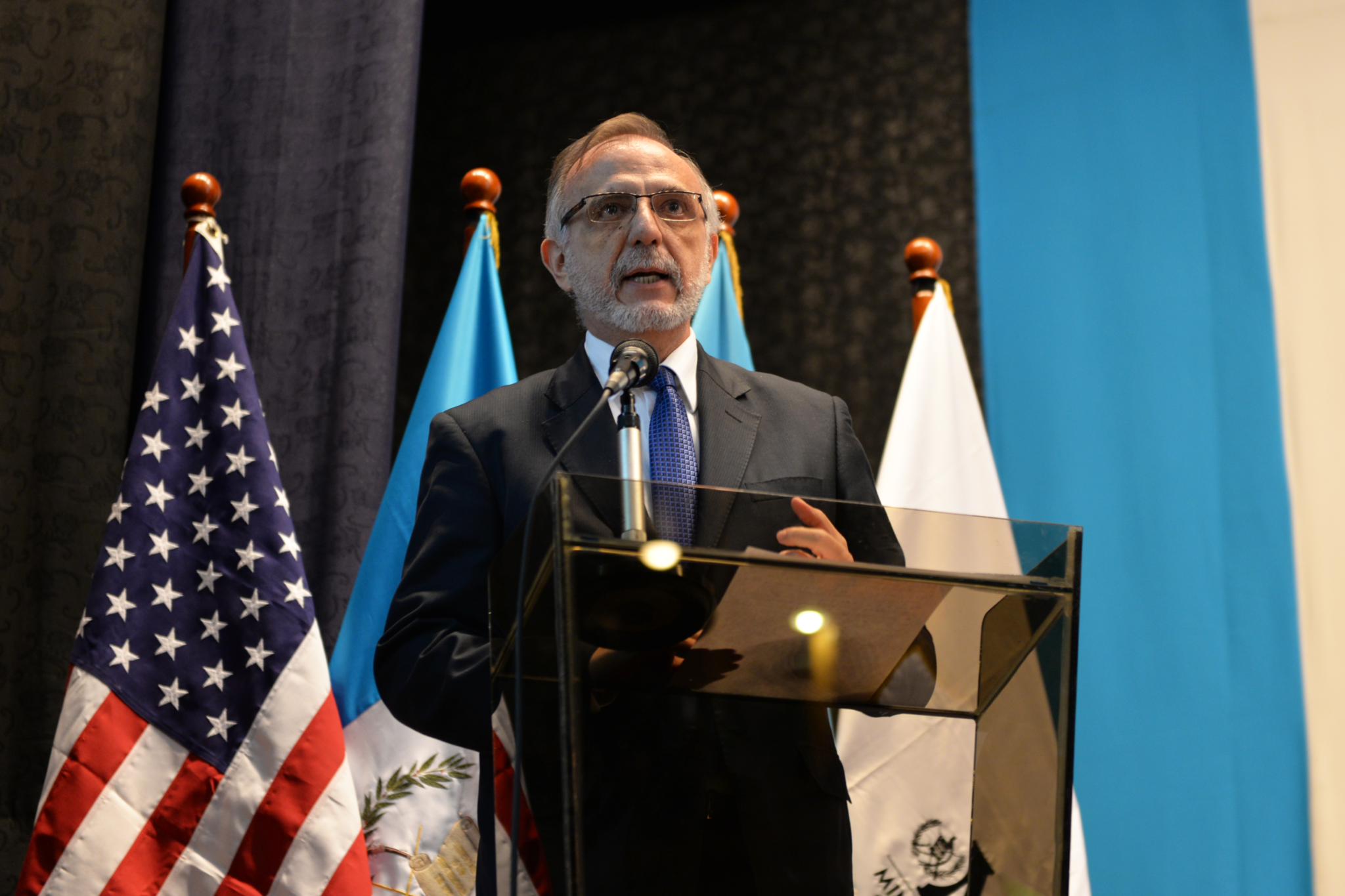 The number of presidential candidates and opposition leaders being detained by Nicaragua’s national police force is going up by the hour. In total, five political opponents of President Daniel Ortega have been arrested in less than a week.

Four of those arrested are possible candidates for Nicaragua’s presidential race in November. Candidates Félix Maradiaga and Juan Sebastián Chamorro, as well as businessman José Adan Aguerri, were arrested and charged with crimes against the government on Tuesday. Their arrests come months ahead of the Nicaraguan general elections where President Ortega seeks to be elected for a fourth straight term (and for the fifth time overall).

After being questioned by state police for several hours on Tuesday morning, Maradiaga gave a press conference detailing the interrogation in which police asked him about international trips and his previous working roles. Maradiaga was then arrested following his press conference.

The United States State Department’s assistant secretary for Western Hemisphere affairs, Julie Chung, said Maradiaga’s arrest and those of Ortega’s other political opponents only serves to prove “Ortega’s credentials as a dictator.”

Presidential candidates Cristiana Chamorro and Arturo Cruz Sequeira have also been arrested in recent days. Cruz, like Maradiaga and Juan Sebastían Chamorro, was accused of treason and crimes against the Nicaraguan government.

According to a social media post sent from one of Cruz’s accounts, the location where is being detained is currently unknown. Representatives from his political party Citizens for Freedom Alliance demanded his immediate release in a statement.

“We demand the prompt release of Arturo Cruz and that his physical integrity and constitutional rights be respected,” the opposition party said.

Cristiana Chamorro has been placed under house arrest since Thursday. She was charged with money laundering.

“Ortega is trying to eliminate those who clearly represent a greater challenge, a greater risk of being able to accumulate sufficient support to challenge him in the elections,” Tiziano Breda, a Central American analyst for Crisis Group, told the Associated Press.

Nicaragua’s presidential elections are slated for Nov. 7 and come five years after Ortega’s controversial election win where he was accused of using the law to sideline his opponents and distort poll numbers.