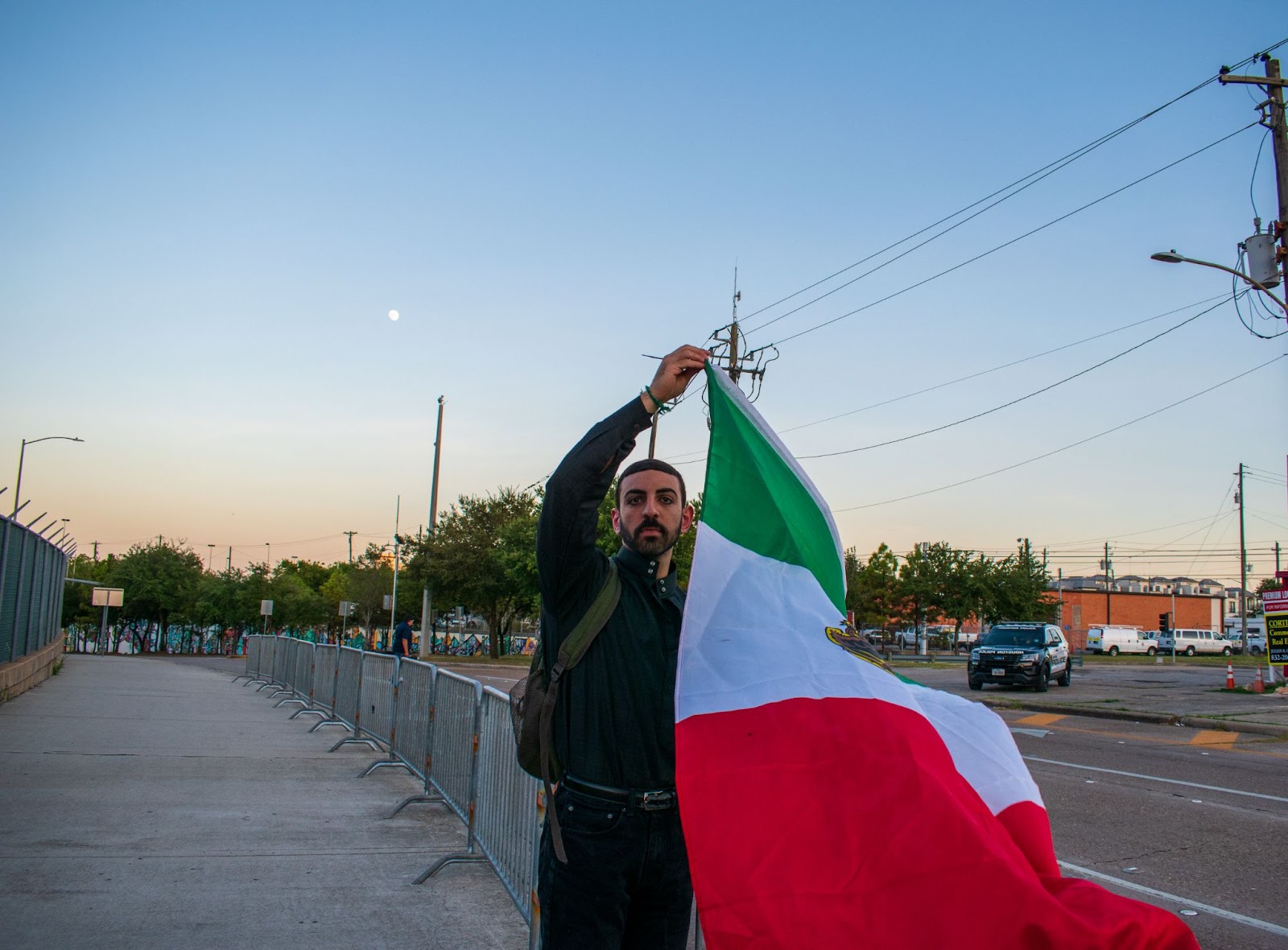 Migration Along the US-Mexico Border: A seasoned activist gives clarity and context to a complex and ongoing crisis

The complicated and dynamic relationship that the United States has with Latin America has become a flashpoint of tensions between progressives and the US government. Last week activists from anti-war collective Code Pink, who have been living inside the Venezuelan Embassy in Washington, refused to vacate the premises and make way for the US-recognized delegation named by interim president Juan Guaidó. (By the way, if you want to read context on Venezuela, please read here, here, and here).  The group remains in support of President Nicolás Maduro, whom they consider Venezuela´s legitimate elected leader.

Progressive politicians such as Bernie Sanders and Ilahn Omar have partially blamed the long history of US interventionism for Venezuela’s woes as opposed to confront Maduro on his corruption and poor governance. And fringe progressive activists like Code Pink have even taken up the defense of Maduro by blaming trade sanctions and diplomatic actions as key reasons behind Venezuela’s demise. This contrast has confounded public opinion on where progressives stand on the issue of Venezuela. This suggests that left-leaning Americans are having a hard time taking a principled position on the issue of Venezuela, one that stands against US interventionism and at the same time condemns a kleptocratic dictator who systematically violates human rights and weakens democratic governance. In the words of a dear friend, “we can talk and chew gum at the same time.”

To be clear, there is no easy way out in Venezuela. That doesn’t mean that the approach suggested by the likes of Marco Rubio, John Bolton, Elliott Abrams, Mike Pompeo, and Donald Trump is the right one. In order for progressives to gain more credibility on this issue they must concentrate on aligning their narrative on Venezuela and come up with alternative proposals for US policy to address the country’s crisis. This will be particularly important for Omar who sits on the House Foreign Affairs Committee.

Is Code Pink being instrumentalized by Maduro?

An important question everyone should really be asking themselves is if Code Pink is being instrumentalized by the Maduro regime. Now that the diplomats representing Maduro have been evicted from the United States, it is those activists who have become the forefront of the regime’s diplomacy. Sure, there are people who have different ideas about US foreign policy towards Latin America – academics have been disagreeing on this topic for ages – but the defense that some Code Pink activists are giving the Maduro regime is frankly appalling. Just watch:

These type of statements – added to the fact that Code Pink activists are not Venezuelans nor apparently speak Spanish – only reinforce the notion that they really have no idea what they are talking about. This is compounded by the fact that actual Venezuelans are counter-protesting Code Pink´s pacific takeover of the Venezuelan embassy.

What some Democrats say will be used against all Democrats

While we can assume that Code Pink’s narrative is a fringe element in the debate, influential Democrats have taken center-stage in the Venezuela debate. On one hand there is Sanders and Omar who have advocated a position against US interventionism abroad – which they are right in that it has been an important factor in some of the region’s gripes with ideology and entrenched elites. On the other hand, there are democrats such as Susan Rice, former National Security Advisor Obama administration, who advocate a different type of engagement from the United States on Venezuela – yes based on targeted sanctions and diplomatic action.

Rice comes to a realization that Sanders and Omar do not seem to make and that is that Trump´s interest in Venezuela appears to masked his desire to earn political points to solidify his base instead of actually helping Venezuelans (for example, by granting them Temporary Protection Status). Similarly to Maduro, Trump and the Republican establishment are likely to instrumentalize the rhetoric behind Code Pink to mischaracterize both establishment and progressive Democrats as Maduro supporters – something they are not – and equate policy proposals such as the Green New Deal, Medicare for All, or Tuition-free college education to “evil socialist” policies that bankrupted Venezuela. This is likely to be a strong argument used on Latino voters in key states such as Florida ahead of Trump’s reelection campaign.

To this effect, Democrats who consider themselves progressive must reflect upon the support and credibility they may lend outfits like Code Pink and other groups. There is no question that the ideology that Maduro´s regime espouses deserves criticism or that the atrocious human rights violations that the military, secret police, and colectivos have employed must be strongly condemned by all. That doesn´t mean that by doing this one implicitly supports military intervention or a complete economic blockade that affects the people of Venezuela (neither of which exist at the moment).

So what can progressive Democrats do?

In order for progressives to align narratives, it will be important for them to establish direct lines of communication with the Venezuelan experts and listen to their opinions and policy proposals. There are a number of extraordinary resources here, here, and here. Also, the misinformation going on regarding the evolving situation in the country lends itself to the creation of false narratives. There are excellent journalists who write in English and have a commitment to telling the real story going on. Follow them, here, here, and here. Overall, I think that progressives should be first in line to propose smart diplomacy – multilateral diplomatic solutions through  established mechanisms such as the OAS and the UN. Otherwise, the confusing rhetoric on Venezuela is likely to be used as fodder by the Republicans for the next presidential election, something that Trump is already hinting at.

Sergio Guzmán is the Director of Colombia Risk Analysis, a political risk consulting firm based in Bogotá. Follow him on twitter @serguzes and @ColombiaRisk

*All opinions and content are solely the opinion of the author and do not represent the viewpoints of Latin America Reports.