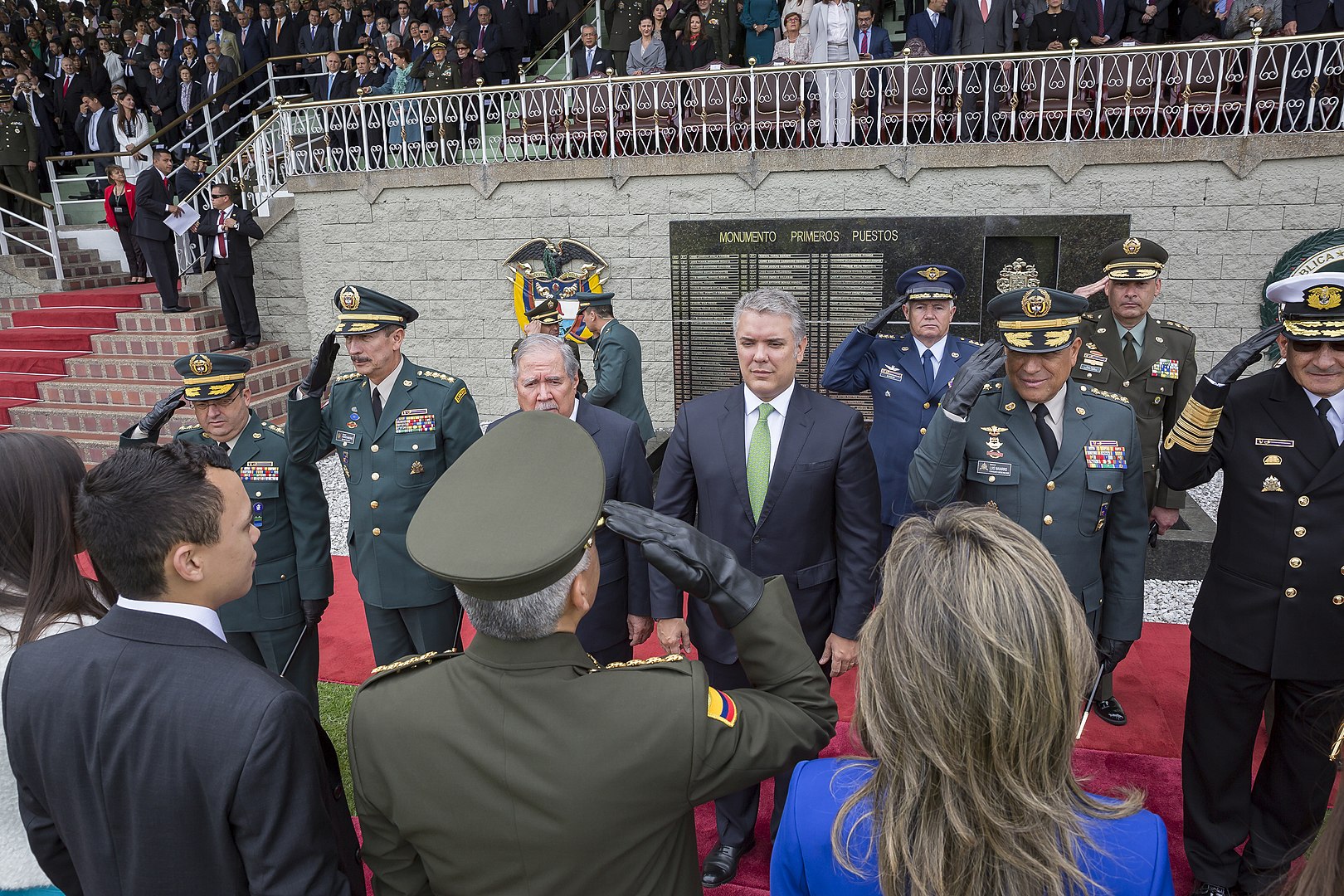 October was a volatile month for Latin America. After grievances over social inequality reached a tipping point, citizens in Ecuador and Chile refused to accept price increases, and decided to protest, sometimes violently.

In Ecuador, the catalyst for 11 days of violent protests was the removal of fuel subsidies aimed to cut public spending to conform with International Monetary Fund (IMF) requirements. For Ecuadorians, the IMF loan meant that life was steadily getting more expensive, while their salaries remained stagnant.

The Chilean government’s decision to raise the metro prices by three percent on October 6 seemed inconsequential, but weeks later, protests that have resulted in at least 20 deaths still convulse the country. For many Chileans, one fifth of their salary already goes towards public transport, and a hike in prices was proof of how out of touch the government is with their daily struggles.

Protests in both countries turned violent and caused their respective presidents to call a state of emergency, which means the military can be deployed on the streets. In an attempt to quell the protests, each country’s security forces resorted to using tear gas and rubber bullets, inciting accusations of excessive repression from citizens and human rights groups.

Ecuadorian cultural worker Daniel Solis told Latin America Reports that when the protests began, the police threw tear gas and shot airguns at point-blank range without provocation from the protesters, and from there, the violence escalated.

Chilean journalist and videographer Nicolás Vogt told Latin America Reports that even if a group of peaceful protesters put down their signs and raised their hands, the police would throw tear gas anyway.

“We realized that we had to work together to create a real change,” he said. “In the past there have been small, peaceful protests, which made the government change small things, but in the end it all returns to normal again.”

On Friday October 25, 1.2 million Chileans took part in a massive peaceful protest. Citizens remained unimpressed with President Sebastián Piñera’s management of the situation, however, and in the following days violence increased again.

María Loreto Palma, a journalist in La Serena, Chile, told Latin America Reports that protest violence actually increased when President Sebastián Piñera called a state of emergency and deployed the military on the streets. To many, this was reminiscent of the repression under Chile’s military dictatorship from 1973-1991, which Loreto said remains an “open wound.”

Whereas Ecuadorian protesters knew exactly what they wanted; which was the dismissal of President Lenin Moreno and his government, as well as the removal of the IMF loan, Chilean protesters were not so clear with their aims. Calls for Piñera and Minister of Public Security Andrés Chadwick to resign were mixed with calls for increased pensions, better wealth distribution and the nationalization of basic commodities like water.

“There are so many things that people are demanding, and beneath it all there is a huge discontent that – for me – can be solved in only one way,” said Vogt. “We need a new constitution. This seems to be an economic issue but at the bottom of it all, it’s distinctly social.”

According to Al Jazeera, opposition parties in Chile are working on an updated version of the constitution that they hope to present to the minister of public security. Protests have pushed Piñera to change eight of the ministers in his cabinet for younger, more progressive members, but the ministers of health, transport and education — where most of the country’s social issues are concentrated — have remained in their posts.

Ecuador’s protests paralyzed the capital of Quito, and ultimately forced President Lenin Moreno to remove the austerity package he had proposed and negotiate with the country’s powerful indigenous groups. This resulted in the president implementing tax reforms that would spare lower-income citizens, halting the protests but only after the country had lost $2.61 billion due to national strikes and obstructed oil production.

The protests in Chile and Ecuador were both triggered by one small price increase, the last straw for many citizens. And aware that peaceful protests wouldn’t have the desired effect, many protestors resorted to violence to make it patently clear to their governments that they would not tolerate any more.