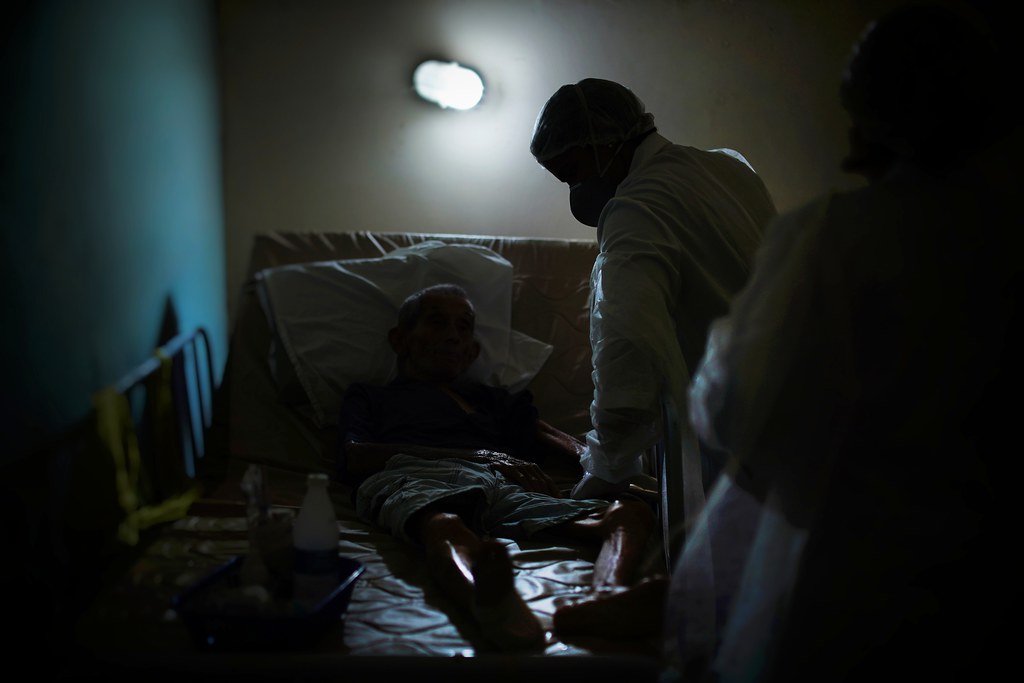 Hunger is on the rise in Central America as locals try to cope with dueling crises stemming from the COVID-19 pandemic and climate change. A new report from the United Nations’ World Food Programme (WFP) said that around 8 million people across Central America are food insecure this year.

Of those people, nearly 2 million are said to be in urgent need of food assistance.

The crisis caused by the pandemic has pounded economies in the area, resulting in an expected loss of 6.5 percent of the region’s GDP. Meanwhile, a pair of hurricanes at the end of last year further decimated economies that were already fragile.

“Urban and rural communities in Central America have hit rock bottom”, said Miguel Barreto, the WFP director for Latin America and the Caribbean. “The COVID-19-induced economic crisis had already put food on the market shelves out of reach for the most vulnerable people when the twin hurricanes Eta and Iota battered them further.”

In Guatemala, the number of food-insecure people has doubled during the coronavirus pandemic. Similar spikes in hunger rates are happening in El Salvador, Hondruas and Nicaragua, as well.

A WFP survey from earlier this year reported that 15 percent of people in Central America are looking to migrate away from their home countries because of joblessness and subsequent food insecurity. That is up significantly from the 8 percent who said in a similar survey taken before the pandemic that they would leave their countries.

The pair of hurricanes ravaged farmlands and coffee plantations, eliminating an estimated 200,000 hectares of food crops across the region.

“Many now have nowhere to live and are staying in temporary shelters, surviving on next to nothing,” Barreto said.

WFP says it is trying to raise $47 million to give to the millions in Central America who need emergency food assistance. Unfortunately, the organization said it expects the devastation to linger and subsequently keep the area’s nutrition in jeopardy.

“Considering the level of destruction and setbacks faced by those affected, we expect this to be a long and slow recovery”, Barreto said.